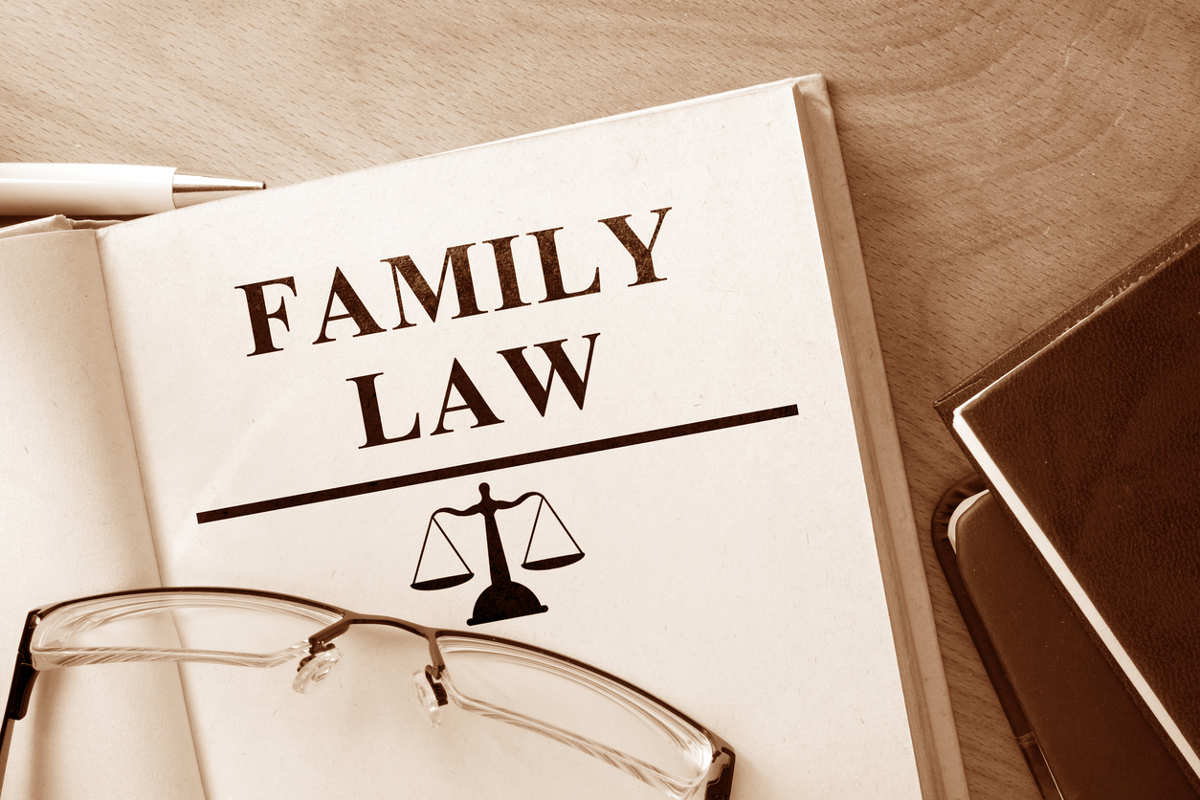 Did you know that alleged “child support” has nothing to do with supporting a child because the mother has no obligation to spend even one dollar of it on a child, and in many cases none of the “support” money ever gets to a child because it goes to fatten the payroll of the child-support bureaucracy?  Did you know that a judge can order a man to reimburse the government for welfare money, which is falsely labeled “child support” and paid to the mother of a child to whom the man is not related?

Did you know that when a woman applying for welfare handouts lies about who is the father of her child, she is never prosecuted for perjury?  Did you know that judges can refuse to accept DNA evidence proving that the man she accuses is not the father?

Did you know that when corporations can’t pay their debts, they can take bankruptcy, which means they pay off their debts for pennies on the dollar, but a man can never get an alleged “child support” debt forgiven or reduced, even if he is out of a job, penniless, homeless, medically incapacitated, incarcerated (justly or unjustly), can’t afford a lawyer, serving in our Armed Forces overseas, or never even owed the money in the first place?

These are among the injustices that the feminists and liberal legislators have inflicted on men.  The sponsor of the federal law that says you can never get a support order reduced or forgiven was the former Democratic Senator from New Jersey and presidential candidate Bill Bradley.  The law is called the Bradley Amendment.

Most Bradley law victims never come to national attention because the mainstream media follow the feminist propaganda line.  But one egregious case did make the news this summer, and I’ll tell you about it tomorrow.  It’s about a man who was kept in debtors’ prison for over a year for not paying support for a child who was not his own.

Phyllis Schlafly Eagles · #WYNK: Pro-Life Movement Has to Adjust | January 19, 2023 #ProAmericaReport The following is a transcript from the Pro … END_OF_DOCUMENT_TOKEN_TO_BE_REPLACED

Phyllis Schlafly Eagles · #WYNK: Political Hit Jobs Against Lawyers | January 18, 2022 #ProAmericaReport The following is a transcript from the Pro … END_OF_DOCUMENT_TOKEN_TO_BE_REPLACED

What You Need to Know is the House GOP Must Exercise Power of the Purse. We’re back to following the money this week, this time in Congress! House … END_OF_DOCUMENT_TOKEN_TO_BE_REPLACED

What You Need to Know is Trump is stronger than Biden. Our American leaders sending tanks and weapons to escalate the war in Ukraine aren’t in line … END_OF_DOCUMENT_TOKEN_TO_BE_REPLACED

Phyllis Schlafly Eagles · #WYNK: Documents and Double Standards | January 24, 2023 #ProAmericaReport The following is a transcript from the Pro … END_OF_DOCUMENT_TOKEN_TO_BE_REPLACED

What You Need to Know is a lesson on documents and double standards. Suddenly everyone has classified documents and everyone is spinning the stories … END_OF_DOCUMENT_TOKEN_TO_BE_REPLACED

Phyllis Schlafly Eagles · #WYNK: Trump is Stronger Than Biden | January 27, 2023 #ProAmericaReport The following is a transcript from the Pro … END_OF_DOCUMENT_TOKEN_TO_BE_REPLACED