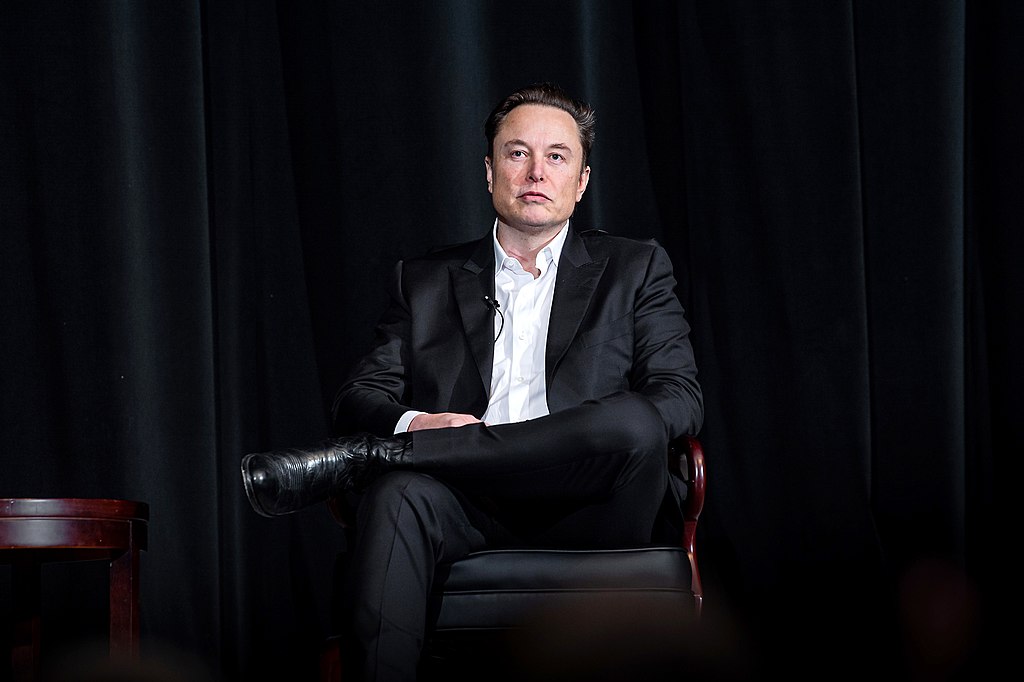 The world watched eagerly when billionaire Elon Musk announced his plans to purchase Twitter with the intention of making it a privately held company. Initially, the San Francisco liberals running Twitter appeared to thwart Musk’s takeover bid by adopting a special “poison pill” to frustrate it. But apparently Twitter’s Board of Directors had an epiphany after Rep. Jim Jordan (R-OH) and 17 other Republican congressmen sent a letter telling them to preserve their emails and other records as they opposed Musk.

The Republicans’ letter observed that “the Board’s reactions to Elon Musk’s offer to purchase Twitter, and outsider opposition to Musk’s role in Twitter’s future are concerning. Twitter’s Board Members have fiduciary duties to the company’s Shareholders,” the letter continued.

“These duties apply despite how many corporations’ leaders increasingly pursue progressive policy goals divorced from shareholder interests,” Jordan pointed out. Lawyers might have also advised the Twitter Board members that they would be subject to lawsuits for shareholder harm they could cause by blocking Musk’s bid. Jordan is a former NCAA college wrestling champion who knows how to take down an opponent, and his timing was perfect. The congressmen who joined Jordan’s letter included Rep. Burgess Owens (R-UT), who is a Super Bowl champion defensive back fully adept at tackling an adversary.

“Why are Twitter’s board members scared of @elonmusk and free speech?” Rep. Jordan tweeted in addition to his letter. More than 52,000 “likes” of Jordan’s tweet showed how the public supports him, and free speech. Free speech won when the Twitter Board reversed itself and voted unanimously to accept Musk’s bid. If only a little birdie could report next on the communications among the Board members who reversed their initial opposition to Musk’s generous offer.

Either way, it is time for America to look ahead. Musk has an unprecedented opportunity to offer something for which the free market has been clamoring: a true free speech social media platform with an established base of users. Musk is an accomplished businessman in his own right, so his chances of success are very good. Yet, the left won’t take this breach of their control without a fight. I doubt that the fireworks are over.

What You Need to Know is How America is Winning and Losing. One way we are losing in America is how the Narrative Machine is reporting the Jan. 6th … END_OF_DOCUMENT_TOKEN_TO_BE_REPLACED

Phyllis Schlafly Eagles · #WYNK: How America is Winning and Losing | June 29, 2022 #ProAmericaReport The following is a transcript from the Pro … END_OF_DOCUMENT_TOKEN_TO_BE_REPLACED

What You Need to Know is it’s a Time for Choosing Again — time to choose life! In the wake of the Dobbs decision, the left is sneakily … END_OF_DOCUMENT_TOKEN_TO_BE_REPLACED

For Immediate Release: June 27, 2022Contact: Ryan Hite, Communications Director Washington, D.C.: “Praying in public is not a crime, and the … END_OF_DOCUMENT_TOKEN_TO_BE_REPLACED

Phyllis Schlafly Eagles · #WYNK: Happy birthday to America! | July 1, 2022 #ProAmericaReport The following is a transcript from the Pro America … END_OF_DOCUMENT_TOKEN_TO_BE_REPLACED

Phyllis Schlafly Eagles · July 1 | The High Stakes of Parental Responsibility If you are not a stranger to the Phyllis Schlafly Radio Commentaries, … END_OF_DOCUMENT_TOKEN_TO_BE_REPLACED