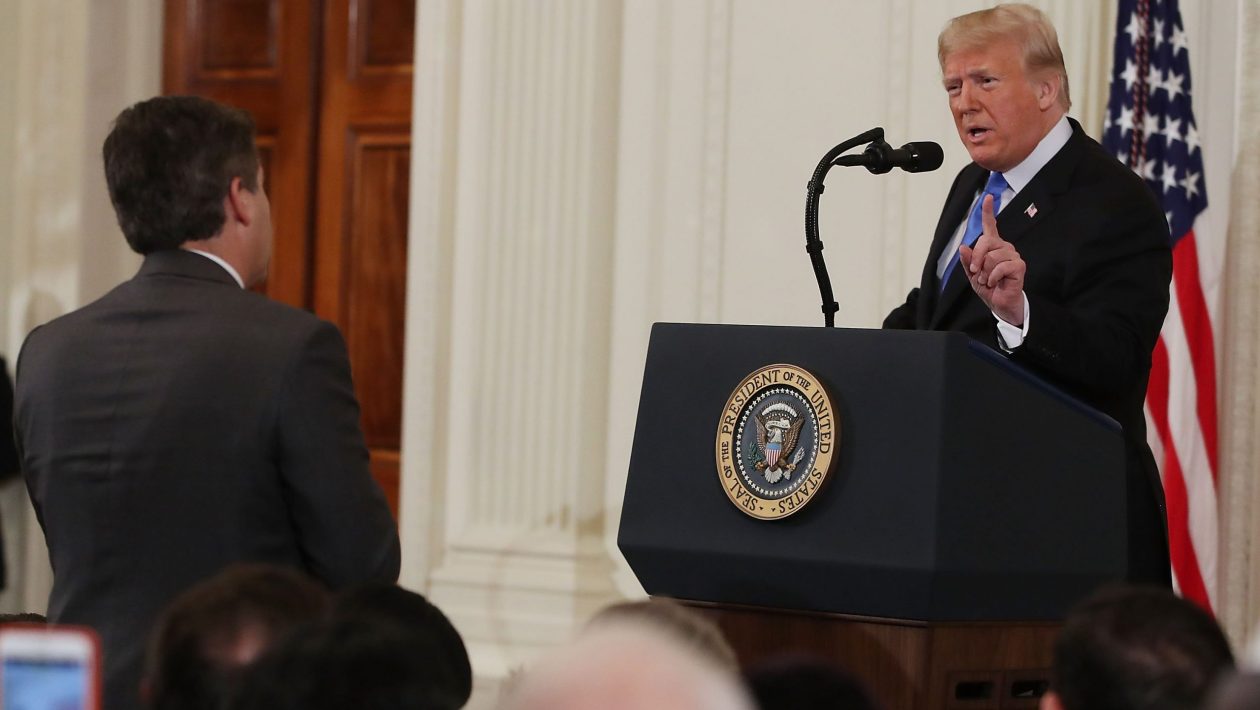 There are many silver linings to the train wreck that occurred when Democrats tried to remove President Trump from office via impeachment.  His approval rating quickly blew past President Obama’s rating at that point in his presidency. Over the course of the impeachment debacle, Trump gained four approval points overall, with record high approval in his own party. The impeachment failure has a long-term benefit too. It should be clear to both parties that impeachment should never again be weaponized for one political party to retaliate against the president of another party.

The lack of bipartisan support in the House set off alarm bells from the very beginning, but the Democrats didn’t care. They were desperate for a cheap win. They ignored the constitutional reality that no president can be impeached and removed without significant support across the board. The impeachment of Trump never had that support. Instead, Democratic leaders with delusions of grandeur thought they could make this another Watergate, like when President Nixon was forced to resign amid threats of impeachment.  Our society no longer takes as gospel truth the liberal television news and other media the way we did in the early 1970s.

Public approval of Congress has been abysmal in recent years, but it was not much higher during the Watergate era.  The lack of public confidence in the media is what made the difference. They lost their power to spin the news during an impeachment proceeding. Public confidence that the media will report “the news fully, accurately, and fairly” dropped to 41% last September prior to impeachment, and only 15% among Republicans, according to a Gallup poll.  Two decades ago, a whopping 55% of Americans had confidence in the fairness of the media.

The moral of this story is very clear. President Trump has broken the backs of the media giants. No one is against real news being shared. We all believe reporters have an important part in American society. However, if they want to give the news, they have to back it up with facts. If they want to give opinions, run for office. Americans aren’t under their spell anymore.

What You Need to Know is the Qatar-Europe NGO scandal continues! These global schemes with millions of dollars flowing through non-government … END_OF_DOCUMENT_TOKEN_TO_BE_REPLACED

What You Need to Know is Tucker is allowing the will of the people to be heard! When a huge block of Republicans and so-called conservatives are … END_OF_DOCUMENT_TOKEN_TO_BE_REPLACED

Phyllis Schlafly Eagles · #WYNK: Documents and Double Standards | January 24, 2023 #ProAmericaReport The following is a transcript from the Pro … END_OF_DOCUMENT_TOKEN_TO_BE_REPLACED

Proving once again that he is in touch with ordinary Americans, Donald Trump selected education for the first video message of his 2024 presidential … END_OF_DOCUMENT_TOKEN_TO_BE_REPLACED

Phyllis Schlafly Eagles · #WYNK: Trump's Record is Baked In | January 30, 2023 #ProAmericaReport The following is a transcript from the Pro … END_OF_DOCUMENT_TOKEN_TO_BE_REPLACED

What You Need to Know is Trump’s record is baked in. He’s already been torn apart every which way and his record stands with all the things you like … END_OF_DOCUMENT_TOKEN_TO_BE_REPLACED

Phyllis Schlafly Eagles · February 3 | "Woman" Is the Word of the Year The internet is a powerful tool that most of us use every day. … END_OF_DOCUMENT_TOKEN_TO_BE_REPLACED