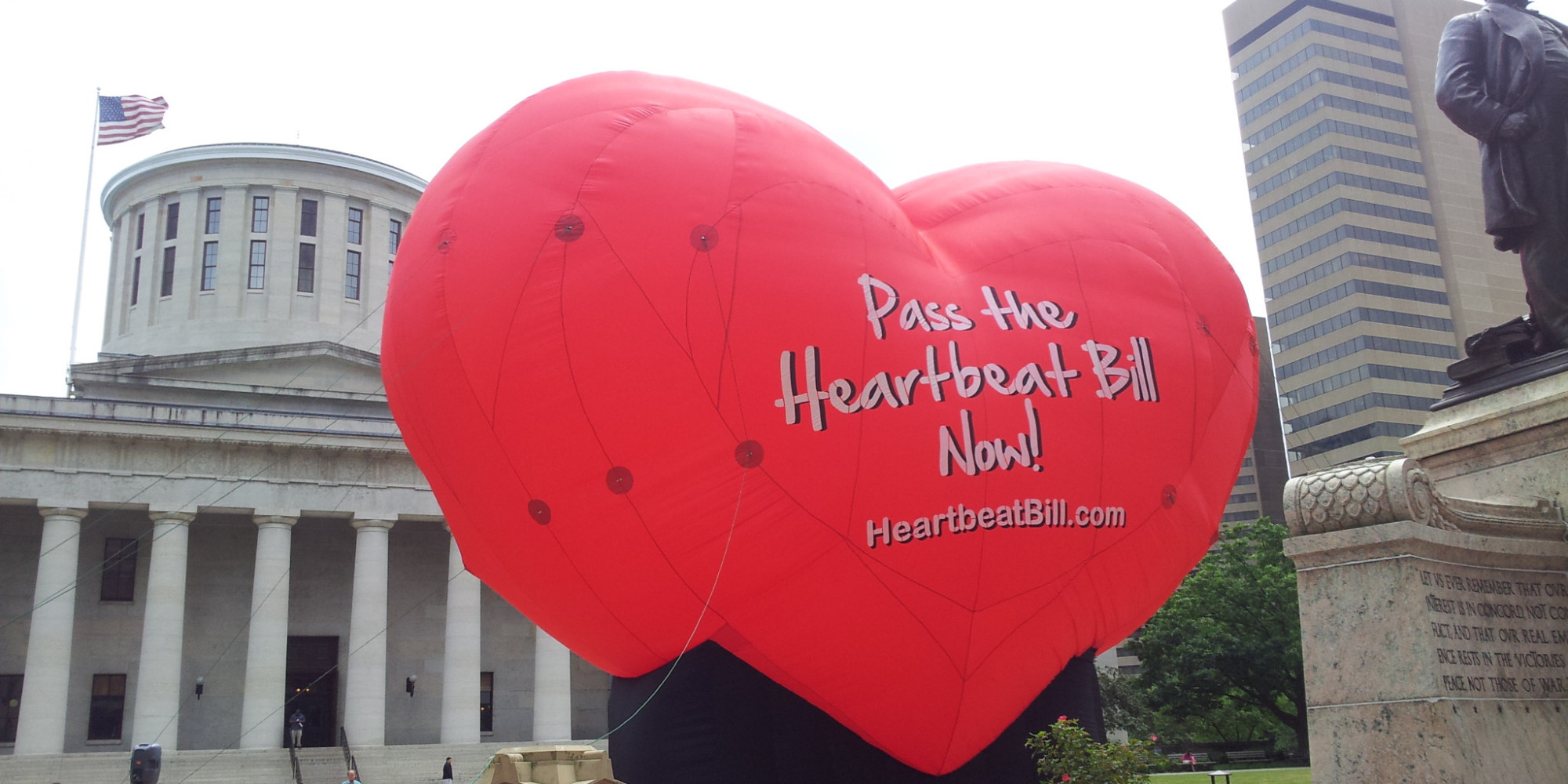 Have you heard about the Heartbeat Bill yet? The idea is very simple: “If a heartbeat is detected, the baby is protected.” Everyone knows that a heartbeat is a universal sign of life. If a paramedic sees someone passed out on the floor, the very first thing they do is check for a pulse. It’s common sense. The Heartbeat Bill just says that when an unborn child has a detectable heartbeat, they should be given the same presumption of life that we would give to any other human being. The idea is so profound and simple that it has major support from all over the political spectrum. A Barna Group Poll has support of the Heartbeat Bill clocking at 86% for Republicans, 61% for independents, and a whopping 55% for Democrats. That’s right, even a majority of Democrats think unborn heartbeats are worth protecting.

Just because heartbeat bills make sense to seven out of ten Americans doesn’t mean we can count on the Democratic Party to get on board. They are trying as hard as they can to make sure you don’t know more than 95% of abortions are performed on children with a beating heart. While that is a terrible tragedy, there is a silver lining. When a heartbeat bill passes, it will immediately put a stop to 95% of abortions. That is why heartbeat bills are so ingenious and so important.

More and more states are seeing the value of heartbeat bills. Six states have passed them just within the last few months. If you don’t live in Ohio, Kentucky, Missouri, Mississippi, Georgia, or Louisiana, the time is now to get a heartbeat bill in your state. It’s easy to get involved. Janet Porter didn’t merely change the world by crafting the heartbeat bill. She showed us all how to get it passed to. Just start by finding a legislator who will introduce it. Get some of your friends together and make a trip to your state capital. America is more pro-life than ever before. We have the courts on our side. Now is the time to take a stand for life!

What You Need to Know is the Qatar-Europe NGO scandal continues! These global schemes with millions of dollars flowing through non-government … END_OF_DOCUMENT_TOKEN_TO_BE_REPLACED

What You Need to Know is Minnesota is now the most unrestricted state in America on abortion. Governor Walz signed into law an awful bill yesterday … END_OF_DOCUMENT_TOKEN_TO_BE_REPLACED

Phyllis Schlafly Eagles · February 3 | "Woman" Is the Word of the Year The internet is a powerful tool that most of us use every day. … END_OF_DOCUMENT_TOKEN_TO_BE_REPLACED

What You Need to Know is Tucker is allowing the will of the people to be heard! When a huge block of Republicans and so-called conservatives are … END_OF_DOCUMENT_TOKEN_TO_BE_REPLACED