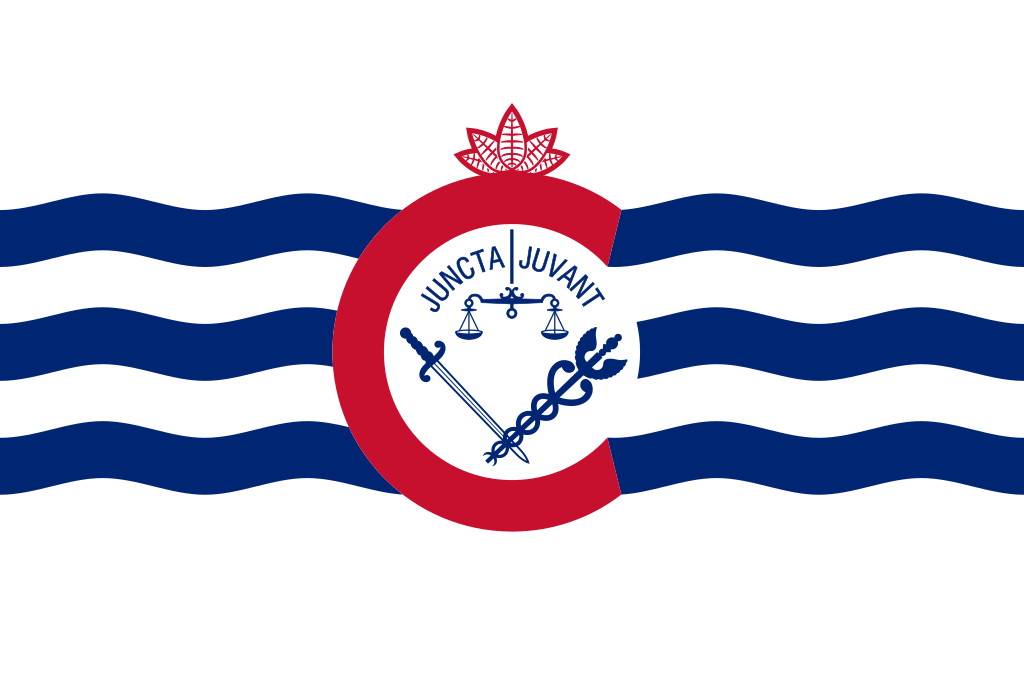 Promises are easy to make and hard to keep, especially in politics. If you don’t believe me, just ask Greg Landsman, who is a Democrat running for Congress in Ohio’s first district. Incredibly, Landsman not only has a habit of making promises he can’t keep, but even bragging about them afterwards. As part of his campaign, he boasted that he was one of the driving forces behind Cincinnati’s “Preschool Promise” initiative, which was a promise that preschool teachers would be paid $15 per hour if voters would increase property taxes.

The measure was passed, but voters did not get what they bargained for. Instead of $15 per hour wages for preschool teachers, the people of Cincinnati funded six-figure salaries for executives. Interestingly, Landsman quickly became a paid consultant for the government program after convincing taxpayers to create it.

Six years later, Greg Landsman is doing quite well for himself. After deriving personal gain from his broken promise for preschool teachers, he went on to successfully run for Cincinnati’s city council before launching his current campaign for Congress. Now he is trotting out his past experience with Preschool Promise as evidence that he cares about children to provide cover for his radical views on transgenderism and education.

The teachers unions work in lockstep with Democrats like Landsman to secure their own cut of government funds by portraying themselves as the voice of America’s teachers. If you are a teacher and you think Democrats or teachers unions are looking out for you, think again. They don’t have your best interests at heart, and they certainly aren’t looking out for students either.

Hardworking public school teachers are not the enemy of the conservative movement. We want to give you the opportunity to do what you love: to see the spark of joy in a student’s eyes when he learns something new, or to watch a student become empowered by the ability to read. Cutting out bureaucracy and federal oversight means more money to pay teachers well and serve students. Let’s take the politics out of the classroom so students and teachers can both get back to the way things were meant to be.

President Biden and his Leftist administration have weaponized the Department of Justice (DOJ) for their political purposes to an intolerable extreme. … END_OF_DOCUMENT_TOKEN_TO_BE_REPLACED

What You Need to Know about the Projection Racket. What is the projection racket? It’s when the left and media work together to project onto their … END_OF_DOCUMENT_TOKEN_TO_BE_REPLACED

For Immediate Release: October 6, 2022Contact: Ryan Hite, Communications Director After Reporting a Mom to Her Law Enforcement Employer and the … END_OF_DOCUMENT_TOKEN_TO_BE_REPLACED

Elon Musk has 119 million followers on Twitter, the platform which he just bought for $44 billion. That’s more followers than Taylor Swift, whose … END_OF_DOCUMENT_TOKEN_TO_BE_REPLACED

What You Need to Know is why Trump is not an echo of other candidates before him. Phyllis Schlafly famously first used that phrase — a choice, not an … END_OF_DOCUMENT_TOKEN_TO_BE_REPLACED