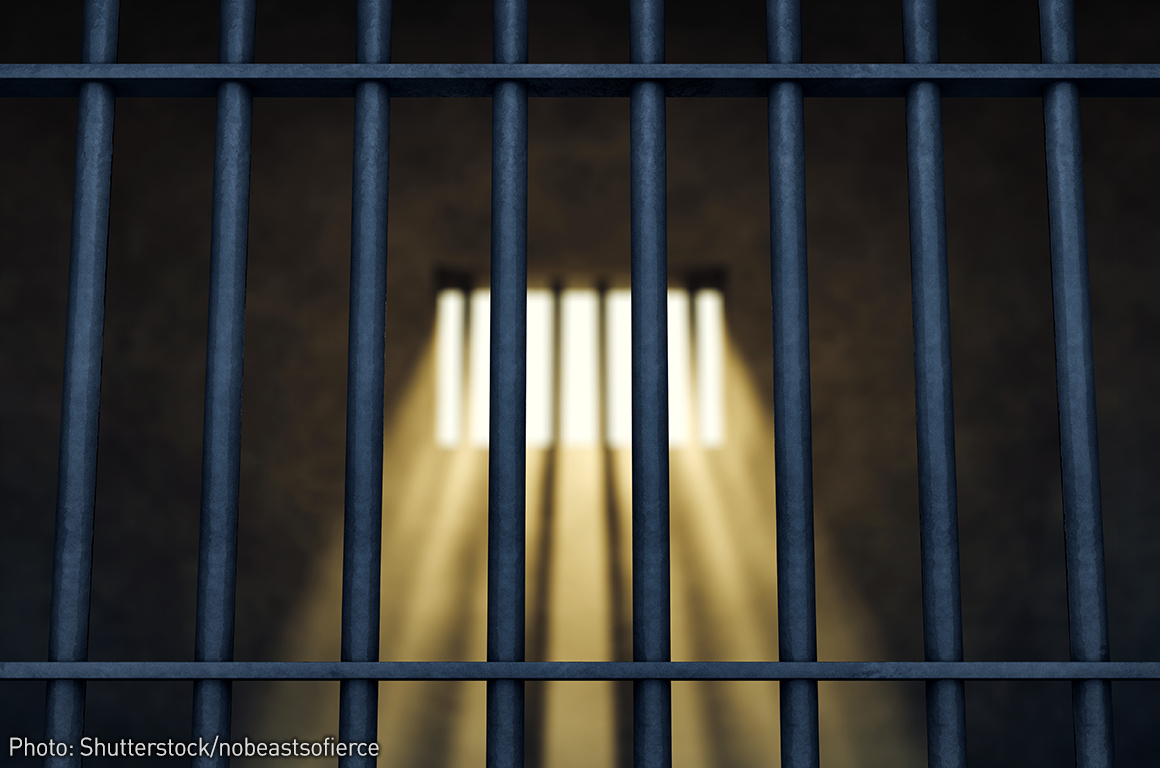 Debtor’s prisons (that means putting men in prison because they can’t pay a debt) were abolished in the United States even before we abolished slavery.  But did you know that they exist today to punish men who are too poor to pay what is falsely called “child support”?  Did you know that if a man hasn’t got the money to pay the so-called “child support” ordered by a court, the judge can sentence the poor guy to debtor’s prison without any jury trial?

The case of Frank Hatley is just one example of a man who spent over a year in a debtors prison in Georgia.  A DNA test nine years ago plus a second one this year proved that Frank Hatley is not the father of the child for whom he was ordered to pay child support.  The court order issued back in 2001, signed by Judge Dane Perkins, acknowledged that Hatley is not the father, but nevertheless ordered him to continue paying every month and never told him he could have a court-appointed lawyer since he could not afford one.

Frank Hatley worked a job as a laborer, unloading charcoal grills from shipping containers.  He paid the government (not the mom or child) thousands of dollars in so-called “child support.”

After he was laid off from his job and reduced to living in his car, he continued making payments out of his unemployment benefits.  But he didn’t pay enough to satisfy the avaricious child-support bureaucrats, so Judge Perkins ruled Hatley in contempt and, without a trial, sent him to debtors prison.

With the help of a Legal Services lawyer, he has now been released from jail and relieved from future assessments.  But (because of the Bradley Amendment) the government demands that Hatley continue paying at the rate of $250 a month until he pays off the $16,398 debt the government claims he accumulated earlier (even though the court then knew he was not the father).

In that jail in the little town of Adel, Georgia, where Hatley was a prisoner, one-third of the inmates are in debtors prison. This system is morally and constitutionally wrong.  Debtors prisons should be abolished.

Phyllis Schlafly Eagles · February 3 | "Woman" Is the Word of the Year The internet is a powerful tool that most of us use every day. … END_OF_DOCUMENT_TOKEN_TO_BE_REPLACED

Phyllis Schlafly Eagles · #WYNK: Pro-Life Movement Has to Adjust | January 19, 2023 #ProAmericaReport The following is a transcript from the Pro … END_OF_DOCUMENT_TOKEN_TO_BE_REPLACED

Phyllis Schlafly Eagles · #WYNK: Political Hit Jobs Against Lawyers | January 18, 2022 #ProAmericaReport The following is a transcript from the Pro … END_OF_DOCUMENT_TOKEN_TO_BE_REPLACED

What You Need to Know is the House GOP Must Exercise Power of the Purse. We’re back to following the money this week, this time in Congress! House … END_OF_DOCUMENT_TOKEN_TO_BE_REPLACED

The Deep State in Washington, D.C. just offered to debrief Trump Administration officials about the hot air balloons that have invaded our airspace … END_OF_DOCUMENT_TOKEN_TO_BE_REPLACED

What You Need to Know is Lies, Damned Lies, and Biden’s Border Statistics. The Narrative Machine’s media wing and the Biden Administration (including … END_OF_DOCUMENT_TOKEN_TO_BE_REPLACED

Phyllis Schlafly Eagles · February 8 | Leftist Hollywood's Downward Spiral Looking back on 2022, it is plain to see that Democrat-dominated … END_OF_DOCUMENT_TOKEN_TO_BE_REPLACED