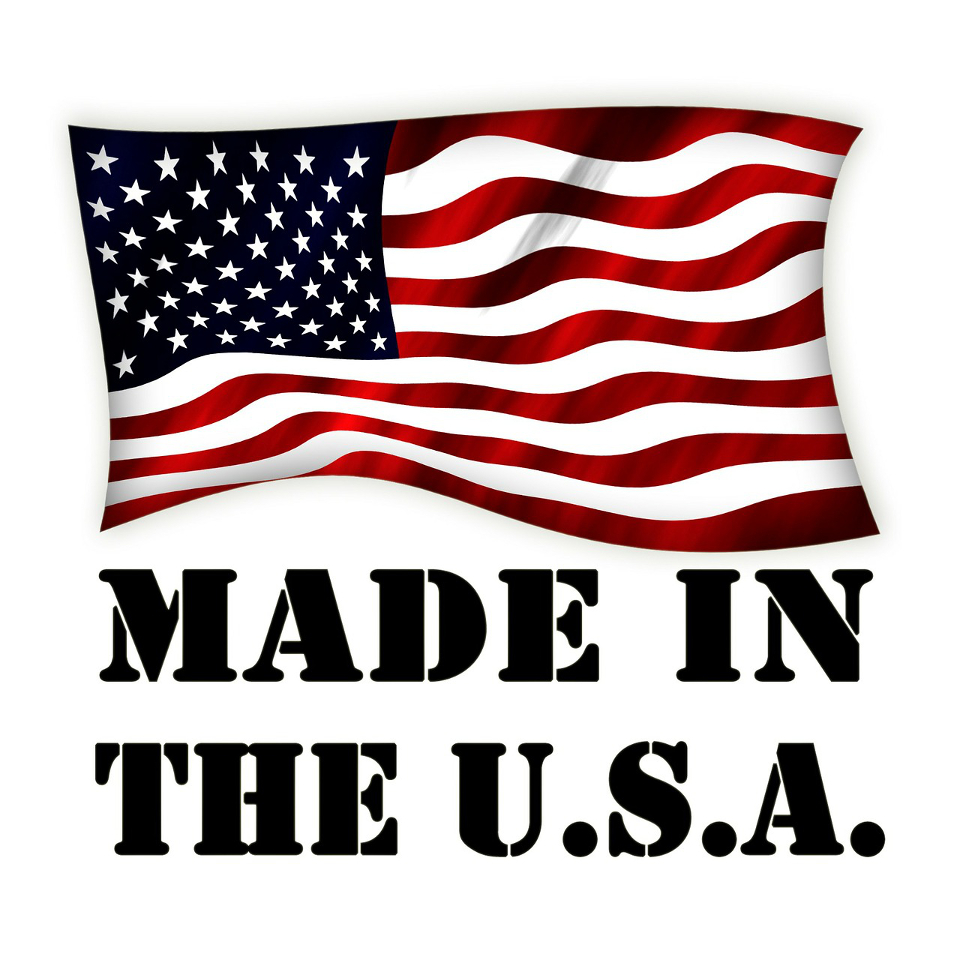 Today, Memorial Day, is a day set apart when we honor our veterans who have given so much to preserve the exceptional liberty we enjoy in America. And the United States truly is exceptional; that’s a principal reason why people want to immigrate here from all over the world. I hope that all our citizens who own an American flag will display it today. But there is another aspect to the matter of a flag that I want to mention.

I think that all the American flags flying over U.S. military bases should be made in America, and I’m glad to report the news that a law signed as part of the 2014 omnibus appropriations bill requires that any flag bought by the U.S. Defense Department must be 100% made in America. The Congressman who sponsored this provision was Rep. Mike Thompson of California, a Vietnam War veteran and Purple Heart recipient. He said “it was appalling that our Department of Defense would buy and fly U.S. flags made in other countries.” Another bill proposed in Congress would have made it a blanket rule for all government agencies to use only flags made in America, but that bill did not pass. As a result, around the world the flags that fly above our military installations will have to be American made, but flags flying over other federal buildings will not. However, a prior law, which is still in effect, requires that flags bought by the federal government must be made of materials that are at least 50 percent American-made. One would think that passing a bill for our government to fly American-made flags would be a no-brainer in Congress, but this legislation has been historically difficult to pass because the busybody globalists try to invoke world trade agreements against a buy-American policy. That doesn’t impress me; I believe we should fly American flags that are made in America.

What You Need to Know is How America is Winning and Losing. One way we are losing in America is how the Narrative Machine is reporting the Jan. 6th … END_OF_DOCUMENT_TOKEN_TO_BE_REPLACED

Phyllis Schlafly Eagles · July 1 | The High Stakes of Parental Responsibility If you are not a stranger to the Phyllis Schlafly Radio Commentaries, … END_OF_DOCUMENT_TOKEN_TO_BE_REPLACED

Phyllis Schlafly Eagles · June 30 | Pro-Life Without Exceptions: Life of the Mother Enemies of the pro-life movement know that they can never win … END_OF_DOCUMENT_TOKEN_TO_BE_REPLACED