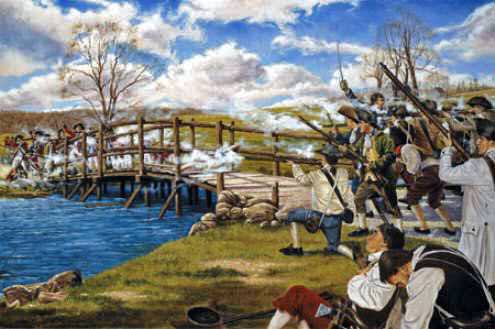 As liberal anti-self-defense rhetoric reaches an all-time high, we should not be surprised to see more egregious gun control bills than ever before. One such bill proposed by Rep. Sheila Jackson Lee of Texas calls for everything from mandatory psychiatric evaluations to invasive public records showing the location of every legal gun in America. House Bill 127 would change everything America has come to know about gun ownership.

Our Founding Fathers wisely knew that self-defense should be the right of every individual. Rep. Jackson Lee would rather make self-defense a special privilege granted by the government at the discretion of bureaucrats.

If you think I am blowing things out of proportion, just listen to what the bill would require.

Before any citizen could own a firearm, he would have to be interviewed by a government-approved psychiatrist. On top of that, the psychiatrist would have to interview the applicant’s spouse, any former spouses, and two other close friends. If your ex-wife or ex-husband does not want you to have a firearm, you are out of luck. If you have ever sought professional help for an addiction or depression, you too are out of luck. Why Democrats want to punish people for seeking treatment for their depression is beyond me.

Even more outlandish is the public registry that Rep. Lee wants to make. She wants to create a veritable shopping list of firearms for would-be thieves. She proposes a public database listing the name of every firearm owner, the type of firearm owned, and where all of the firearms are stored. Again, this would be a publicly-open database for any criminal to check before perpetrating any crimes. If they want to take your guns, all they have to do is look up what you have and stop by when you are not home. If they want a soft target, all they have to do is verify that there are no guns in a house before robbing it.

Conservatives need to rally against dangerous legislation like Rep. Lee’s H.B. 127. “The right of the people to keep and bear Arms shall not be infringed.”

What You Need to Know is how the Narrative Machine skewed the 2020 election. From Elon’s documents dumps, we now have concrete information that the … END_OF_DOCUMENT_TOKEN_TO_BE_REPLACED

What You Need to Know is how lame the Lame Duck session is. For all of November and December, there are several dangerous public officer holders who … END_OF_DOCUMENT_TOKEN_TO_BE_REPLACED

What You Need to Know is about the ethics of power, not the ethics of truth. That's the political situation we are facing! The left pursues power no … END_OF_DOCUMENT_TOKEN_TO_BE_REPLACED

Phyllis Schlafly Eagles · December 9 | Are Supporters of America First Scrooges? It’s going to be a long, cold winter in the United States, but … END_OF_DOCUMENT_TOKEN_TO_BE_REPLACED

Phyllis Schlafly Eagles · December 8 | Is It Criminal to Question Elections? Prosecutors in Fulton County, Georgia have made it their mission to … END_OF_DOCUMENT_TOKEN_TO_BE_REPLACED