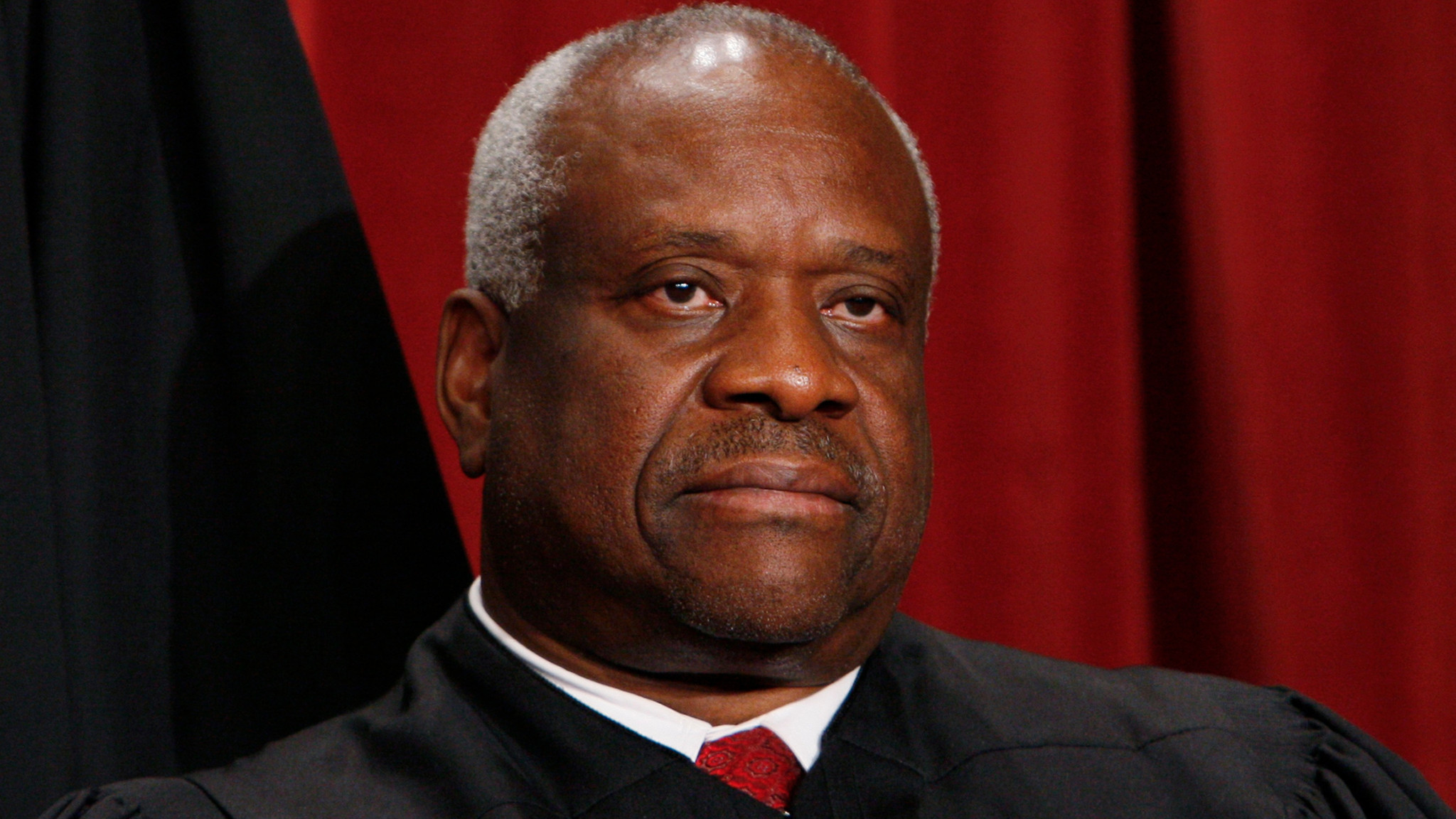 Over the last few decades, Democrats have made weaponizing the Supreme Court a top priority. Senators should be confirming prospective judges who study the Constitution and make rulings based on a simple interpretation of the text. These judges are usually called “constitutionalists” or “originalists.” Instead, Liberal senators shoot down these candidates and throw weight behind lawyers who promise to legislate from the bench in favor of the leftist ideology of the day. Phyllis Schlafly called these judges “supremacists,” because they act like the Judicial Branch is supreme, rather than a co-equal branch with the Legislative and Executive Branches. It’s more important than ever before to have constitutionalists on our Supreme Court. Judicial supremacists have been trying to slow down the Trump Administration from day one. Several times now, they’ve blocked President Trump from exercising his constitutional authority for the betterment of the American people. Don’t forget, these judges have lifetime appointments, so they can wreak havoc on conservative efforts for decades at a time.

The silver lining in all this is that originalist appointees can do as much good work as supremacists can do bad work. President Trump diligently makes good judicial appointments a priority. Thanks to his efforts, we are seeing an emboldened conservative wing of the High Court. One great example comes in the opinion of Clarence Thomas on the case of Ramos v. Louisiana. Thomas wrote that the Supreme Court has made “incorrect decisions” in the past. He specifically referenced Roe v. Wade, which legalized abortion nationwide, Obergefell v. Hodges, which legalized homosexual marriage nationwide, and Dred Scott v. Sandford, which held that black people shouldn’t get the protections and rights of citizenship.

All three of these cases are examples of the Supreme Court at its worst. Unfortunately, while liberals see the malfeasance of the Dred Scott case, they cling to Roe and Obergefell for their own political gain. Having Clarence Thomas call out these terrible decisions puts the liberals on notice. Their days of judicial supremacy are numbered as long as conservatives keep up the good fight to pick good judges, and that’s a fight worth fighting!

Phyllis Schlafly Eagles · February 3 | "Woman" Is the Word of the Year The internet is a powerful tool that most of us use every day. … END_OF_DOCUMENT_TOKEN_TO_BE_REPLACED

Phyllis Schlafly Eagles · #WYNK: Pro-Life Movement Has to Adjust | January 19, 2023 #ProAmericaReport The following is a transcript from the Pro … END_OF_DOCUMENT_TOKEN_TO_BE_REPLACED

Phyllis Schlafly Eagles · #WYNK: Political Hit Jobs Against Lawyers | January 18, 2022 #ProAmericaReport The following is a transcript from the Pro … END_OF_DOCUMENT_TOKEN_TO_BE_REPLACED

What You Need to Know is Tucker is allowing the will of the people to be heard! When a huge block of Republicans and so-called conservatives are … END_OF_DOCUMENT_TOKEN_TO_BE_REPLACED