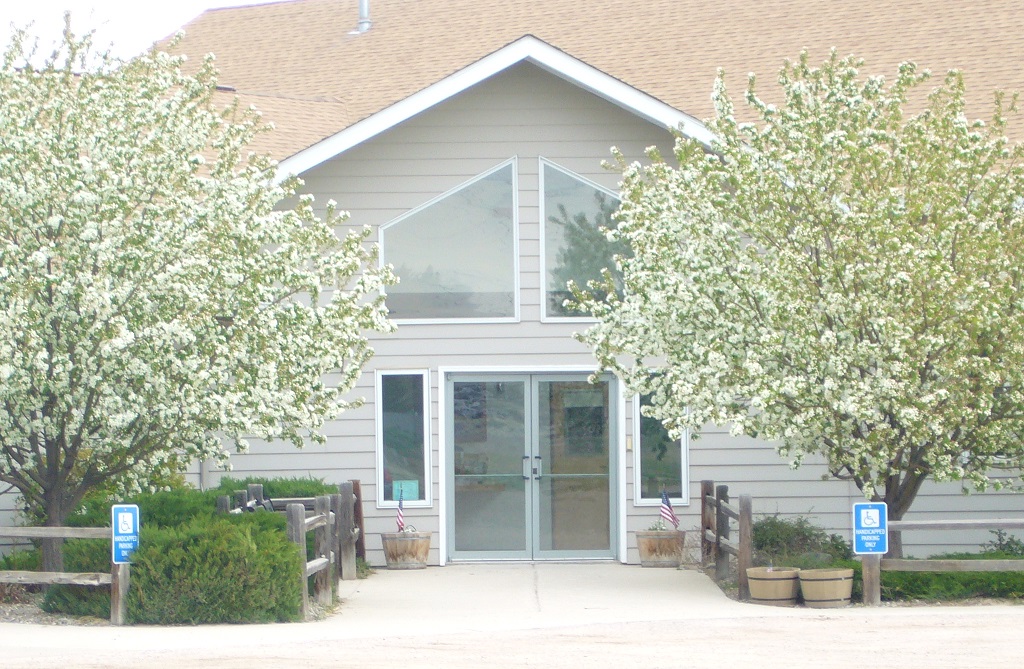 A Baptist pastor in Montana  assisted  in a petition  drive for a ballot  initiative for traditional marriage in 2004.  Pastor  Stumberg  placed  in his church  foyer about 20 copies of the petition.  His church  is aligned  with the Southern  Baptist Convention, which defends traditional marriage. The church  also made about 50 copies of the petition on its copy machine. The Pastor scheduled a special airing of a pro-traditional marriage movie entitled “Battle for Marriage” one Sunday evening in connection with the service. The Church opened attendance to the public, without charge, and used free public service announcements to promote it. The Church photocopied and circulated flyers publicizing  the  event,  encouraging  church members  to “let people see it.”  Attendance  was strong  at the event. The Church submitted 98 valid signatures for the initiative, of which 92 were Church members.

The ballot initiative passed with 66% of the vote in the general election.

The secularists complained to the state about the Church’s activities, arguing that its activities had created a “political committee” within the meaning of Montana’s campaign finance laws, and thereby violated the law. Registration obligations require setting up a special political committee registered with the state, and equipped with a campaign treasurer, a depository, a new name, and a list of the committee’s contributors.

So, a lawsuit followed. The federal court held completely against the church, and it appealed. Surprisingly, the Ninth Circuit unanimously held that the Church acted within its rights of free speech, and does not have to comply with the disclosure regulations. The Court found it unconstitutional to regulate this relatively small amount of campaign-related activity.

What You Need to Know is Ours is a Religious Nation. Phyllis Schlafly reminded us of this plain fact in her column on Christmas Eve 1982. Our founders … END_OF_DOCUMENT_TOKEN_TO_BE_REPLACED

Phyllis Schlafly Eagles · February 3 | "Woman" Is the Word of the Year The internet is a powerful tool that most of us use every day. … END_OF_DOCUMENT_TOKEN_TO_BE_REPLACED