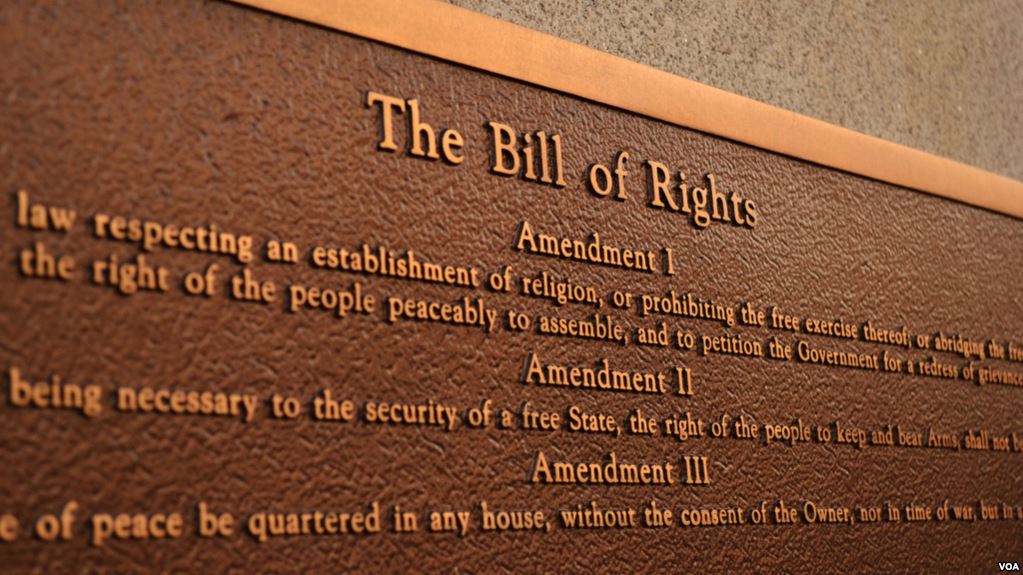 This Saturday, December 15th, is Bill of Rights Day. We will celebrate the 227th anniversary of the ratification of the first Ten Amendments of the United States Constitution. Our society often references them, but this is a great opportunity to educate your family on the true history and meaning of the Bill of Rights. 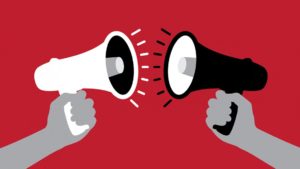 Even after 227 years, the meaning of some of these Amendments is still hotly disputed.

In 1789, the first Congress approved the first ten amendments to the U.S. Constitution that later became known as the Bill of Rights. The amendments were designed to protect the basic rights of U.S. citizens, guaranteeing freedom of religion, speech, press, and assembly; the right to bear arms; the right to fair legal procedure for all persons accused of crime; the right to trial by jury; the right to be secure in our persons and houses against unreasonable searches and seizures. The 9th and 10th Amendments were very important in establishing the boundary of what the federal government may and may not do. Those Amendments say that the powers not delegated to the federal government are reserved to the states and the people.

The addition of these amendments to the Constitution was very important to the Founding Fathers. Some, like George Mason of Virginia, agreed to support ratification of the Constitution only on the assurance that amendments spelling out individual rights would be passed immediately. And they were.

Even after 227 years, the meaning of some of these Amendments is still hotly disputed. As written, the first 10 Amendments are restrictions only on the federal government, not the states. Over the years, the U.S. Supreme Court has incorporated many of the restrictions to apply against the states, too, so that state governments may not restrict freedom of speech or press. A very famous (and frankly, very recent) Supreme Court Decision called D.C. v. Heller established that the 2nd Amendment, the right to bear arms, is a fundamental right that cannot be infringed even by the 50 state governments. This legal precedent came only 9 years ago!

This list of rights has been fundamental since our founding. Make sure you and your family are educated about them and celebrate this Saturday!

What You Need to Know is it’s a Time for Choosing Again — time to choose life! In the wake of the Dobbs decision, the left is sneakily … END_OF_DOCUMENT_TOKEN_TO_BE_REPLACED

For Immediate Release: June 27, 2022Contact: Ryan Hite, Communications Director Washington, D.C.: “Praying in public is not a crime, and the … END_OF_DOCUMENT_TOKEN_TO_BE_REPLACED

What You Need to Know is Republicans cave on gun rights. Senate Republicans have put on full display the ruling class uniparty by compromising with … END_OF_DOCUMENT_TOKEN_TO_BE_REPLACED

Phyllis Schlafly Eagles · #WYNK: Republicans Cave on Gun Rights | June 22, 2022 #ProAmericaReport The following is a transcript from the Pro … END_OF_DOCUMENT_TOKEN_TO_BE_REPLACED

What You Need to Know is about Carson v. Makin. This decision ruled that you cannot focus and discriminate against private schools — Supreme Court … END_OF_DOCUMENT_TOKEN_TO_BE_REPLACED

“I never like to take credit for anything,” Donald Trump told a hostile reporter last month. “God made the decision,” he added recently about the … END_OF_DOCUMENT_TOKEN_TO_BE_REPLACED

What You Need to Know is Biden is marching toward America Last. Even as our continue to get entangled in NATO and their picking a fight with Putin. … END_OF_DOCUMENT_TOKEN_TO_BE_REPLACED