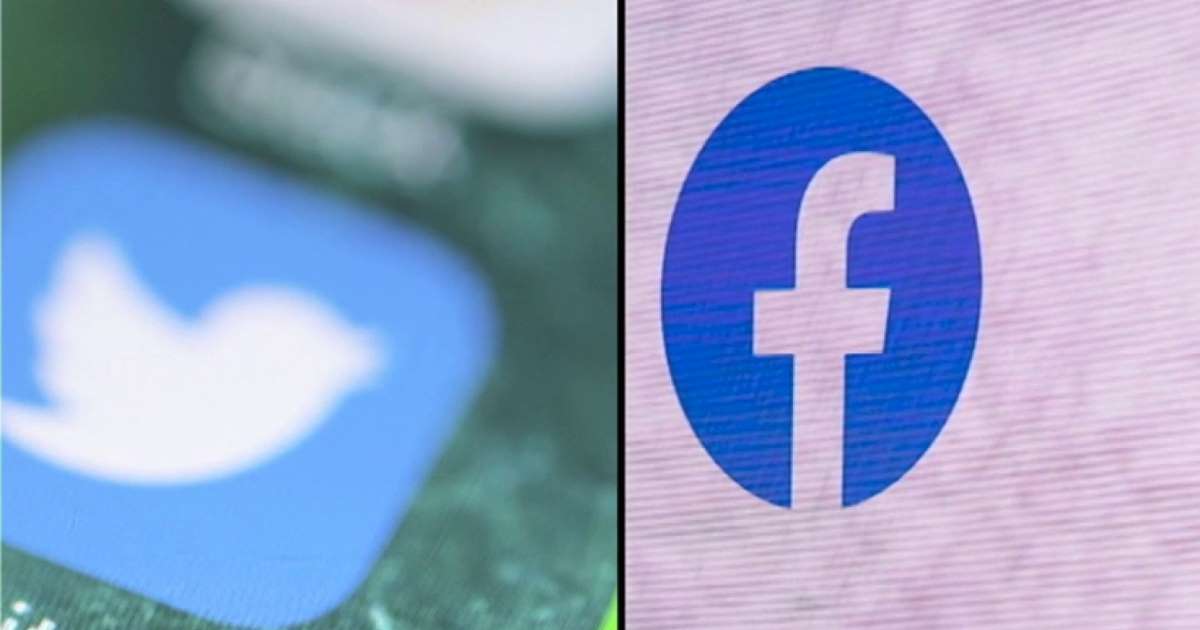 President Obama’s chief of staff, Rahm Emanuel, said, “You never want a serious crisis to go to waste.  It provides the opportunity to do things that were not possible to do before.”  While Americans were reeling from the impact of COVID-19, Big Tech took his advice to heart and began censoring free speech and silencing their political opponents in an unprecedented manner.

Dr. Scott Atlas, an adviser on the White House’s Coronavirus Task Force, tweeted, “Masks Work? NO.”  He followed up that tweet by saying, “That means the right policy is @realDonaldTrump guideline: use masks for their intended purpose – when close to others, especially hi risk. Otherwise, social distance. No widespread mandates. #CommonSense.”

Doctors who spoke about cures for COVID and the harmful effects of lockdown saw their videos scrubbed from social media.  The Big Tech people seems to think they are science experts now, too.

In April, Rep. Adam Schiff (D-Calif.), the chairman of the House Permanent Select Committee on Intelligence, sent a letter to the chief executives of Alphabet Inc. (Google’s parent company) and YouTube encouraging not only fact-checking content, but also removing or limiting “harmful misinformation.”

For months, Rep. Schiff and his cohorts insisted that President Trump colluded with Russia and even impeached him for this “egregious act” despite Special Counsel Robert Mueller’s investigation finding no wrongdoing.  That did not stop Rep. Schiff from sharing false information, and the media were quick to help him spread the lies of collusion.

The Media Research Center conducted a study on President Trump’s and Joe Biden’s personal and campaign social media platforms from May 2018 to October 16, 2020.  They found that President Trump’s tweets were deleted, fact-checked, or labeled a total of 65 times, while Biden was not censored a single time.  Tweets on the hydroxychloroquine drug, concerns regarding mail-in ballot fraud, and a pro-life message were all victims of the left’s suppression of speech.

Twitter’s CEO, Jack Dorsey, said in his written testimony before the United States House Committee on Energy and Commerce this September that “Twitter does not use political ideology to make any decisions,” nor does it “shadowban anyone based on political ideology.”  The stark difference between how the two candidates were treated simply doesn’t line up with Dorsey’s claims.

This blatant censorship has continued into the weeks surrounding the presidential election.  White House press secretary Kayleigh McEnany was locked out of her account overnight when she tweeted a story about Hunter Biden’s laptop.  Kayleigh told Sean Hannity in an interview, “They essentially have me at gunpoint and said unless you delete this story, a news story by the New York Post, I cannot regain access to my account.”

Two months prior to the presidential election, Zuckerberg wrote a piece on steps Facebook was taking to protect the integrity of the elections.  He assured Facebook users that he believes that “our democracy is strong enough to withstand this challenge and deliver a free and fair election — even if it takes time for every vote to be counted.”

The final election results are still unclear in Nevada, Arizona, Wisconsin, Michigan, Pennsylvania, and Georgia.  The Trump campaign has filed lawsuits and recounts will take place in some key battleground states.

Although an official winner has not been called in the race, except by the media, Zuckerberg seems to have forgotten his promise of a fair election.  In Facebook’s daily “Election Updates” on November 7, they declared Joe Biden “set to become the 46th President of the United States, with Kamala Harris as the Vice President.”

Stop the Steal, a movement dedicated to protecting our election system and demanding a fair and transparent process, was shut down by Facebook’s censorship team.  More than 350,000 members joined the group, which was shut down less than 24 hours after it was created.  Eventbrite also removed the registration page for Stop the Steal’s rally in Washington, D.C. and told some registrants that the event was canceled.

Big tech and the “woke” left are on the warpath to silence anyone that stands for the truth, open dialogue, and the defense of our constitutional republic.  If they can censor the president of the United States, surely none of us is safe.

Don’t let the Big Tech gurus tell you what you should think and what you can say.  These are the same individuals who tried to convince you the Russia Hoax was real and a blue wave would sweep across our nation.  The disinformation campaign from the left is choosing to ignore hundreds of pages of sworn affidavits regarding voter irregularities in one Michigan county alone.

Ben Franklin said, “Freedom of speech is a principal pillar of a free government; when this support is taken away, the constitution of a free society is dissolved, and tyranny is erected on its ruins.”  We must stand up to Big Tech now while we still have our Republic and our voice.

Rebekah Gantner is the executive director of the Eagle Forum Education & Legal Defense Fund.  She was hired by Phyllis Schlafly in 2013 and worked closely with her for three years at the Saint Louis headquarters.  Phyllis requested that Rebekah move to Washington, D.C. to represent her interests there, which she did in October 2016 after Phyllis’s passing.

What You Need to Know is the Qatar-Europe NGO scandal continues! These global schemes with millions of dollars flowing through non-government … END_OF_DOCUMENT_TOKEN_TO_BE_REPLACED

Phyllis Schlafly Eagles · February 3 | "Woman" Is the Word of the Year The internet is a powerful tool that most of us use every day. … END_OF_DOCUMENT_TOKEN_TO_BE_REPLACED