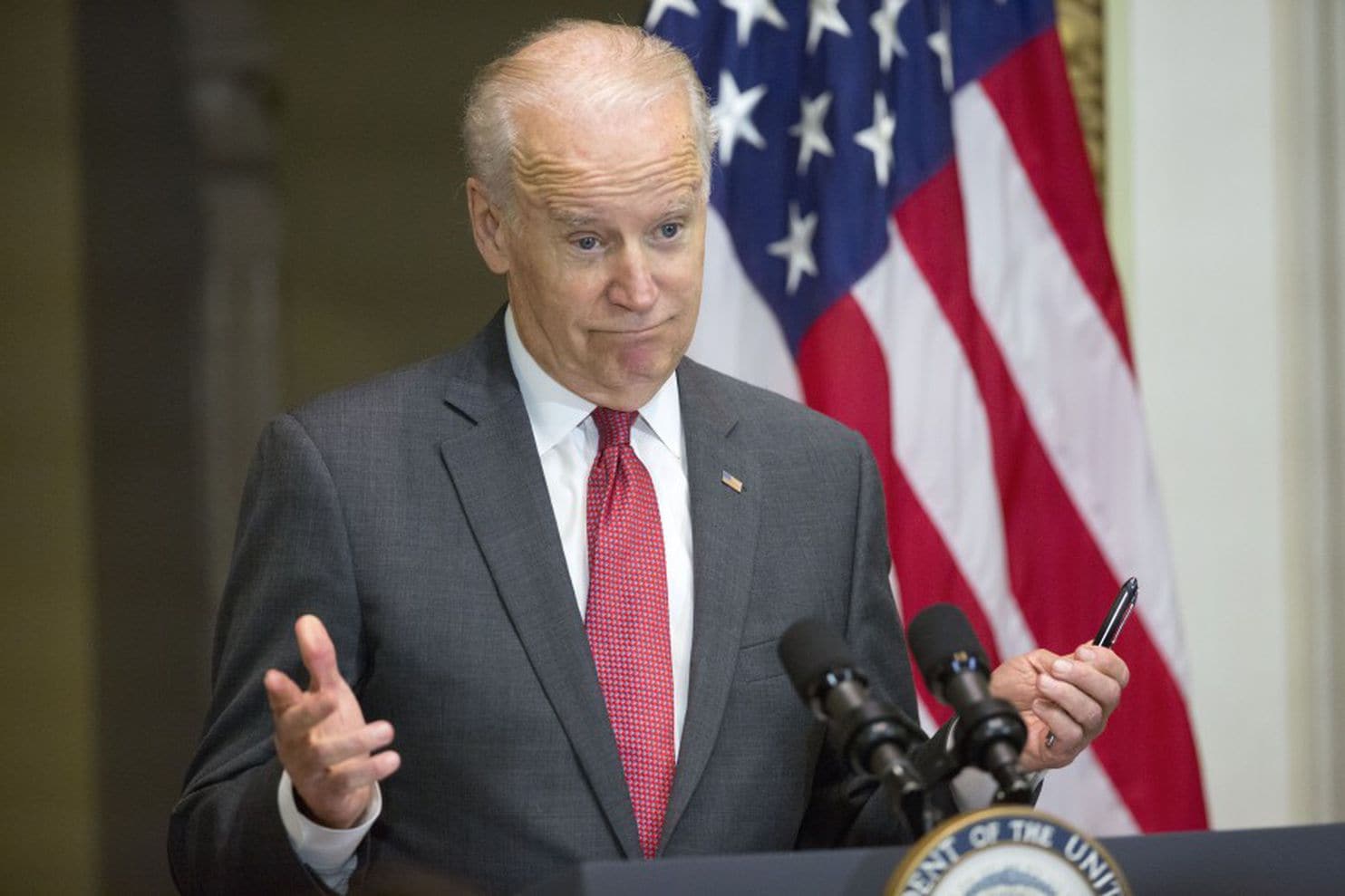 As soon as presidential candidate Joe Biden promised to nominate the first black woman to the Supreme Court, it became clear that he was planning to destroy all efforts President Trump has made to put constitutionalist judges on the Supreme Court. Biden would rather use the Court as a weapon to wield against his political enemies. He wants a liberal judiciary that will make laws rather than interpret them. Misusing the courts to change the meaning of our written laws is the essence of judicial activism, which Republicans rightly oppose.

Upcoming High Court rulings on three major gender-related issues influenced Biden’s strategy to play the gender card with the Supreme Court. Each case could yield a 5-4 decision that will drop like a bombshell in the presidential campaign.

In one case, the Court will decide whether states can make abortionists comply with basic standards requiring them to be available for follow-up on any complications. Oral argument did not go as well as feminists hoped. A conservative ruling on this case could inject abortion into the fall presidential debates.

No matter how the Court rules in these cases, Joe Biden will use them to prattle off feminist theories about gender. Thankfully, President Trump has solid answers to attacks from Biden on gender issues and the Supreme Court. Our nation is a better place for the American woman than ever before in part because of President Trump. His support of the Second Amendment gives women the right to defend themselves from threats to their safety. His support of the sanctity of life keeps women from being victims of the abortion industry. His support of constitutionalist judges gives women the ability to pursue their dreams with the full freedom our great founding document affords to all. Women are better off with President Donald Trump.

What You Need to Know is the House GOP Must Exercise Power of the Purse. We’re back to following the money this week, this time in Congress! House … END_OF_DOCUMENT_TOKEN_TO_BE_REPLACED

Phyllis Schlafly Eagles · February 3 | "Woman" Is the Word of the Year The internet is a powerful tool that most of us use every day. … END_OF_DOCUMENT_TOKEN_TO_BE_REPLACED

What You Need to Know is Tucker is allowing the will of the people to be heard! When a huge block of Republicans and so-called conservatives are … END_OF_DOCUMENT_TOKEN_TO_BE_REPLACED