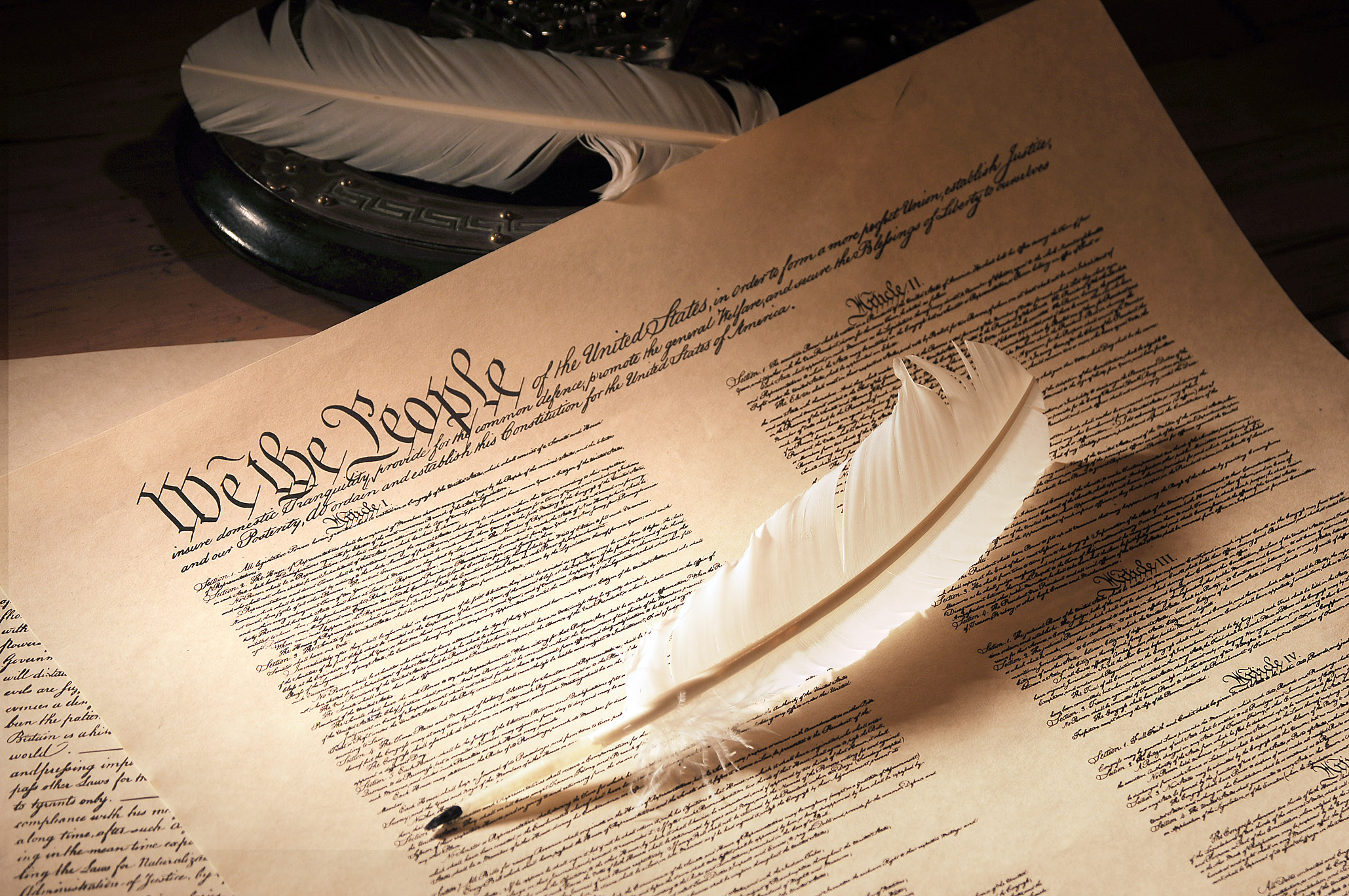 This Thanksgiving, don’t forget to be thankful for the U.S. Constitution. Our great founding document has rightly been called a “miracle” because of its humble origins. It emerged from a tumultuous time in a young nation as the greatest governing document in the history of mankind. It not only saved America, but it became an unparalleled force for good unlike the world has ever seen.

We should be especially thankful that our Constitution is not a “living, breathing document” as some liberals claim. Our Founding Fathers intentionally made the Constitution incredibly difficult to amend because they knew it could only stand the test of time if it could ride out the whims of popular opinion. Our society needed a bedrock upon which to build everything else our nation is comprised of. To make a single amendment to the U.S. Constitution, a proposed change must have a solid two-thirds vote in both the House and the Senate, as well as the ratification of three-fourths of the states. This incredibly high barrier prevents partisan politics from inserting bad amendments into the Constitution. Only an overwhelming majority at both the federal and state level can get an amendment through.

That is why our U.S. Constitution has only been successfully amended 27 times in American history, totaling under 5,000 words. Compare that to the state constitution of Alabama, which has been amended around 950 times and contains more than 300,000 words. The critical difference is the amendment process. It requires only a simple majority in the Alabama Legislature to call a state constitutional convention. That’s why their constitution has an amendment about mosquito control, bingo, prostitution, and two amendments about soybeans. Can you imagine what a laughingstock our national constitution would be if it were filled with such things?

When someone tries to tell you that our U.S. Constitution is a “living, breathing document,” you can proudly let them know that America’s Constitution is made of stronger stuff. Our nation may not be perfect, but we can be thankful that we have a solid foundation with the fortitude to withstand even the most tumultuous political climates. Remember that on Thanksgiving.

What You Need to Know is we are in a proxy war with Russia. Until now, we’ve been able to at least try to say we have given Ukraine defense weapons … END_OF_DOCUMENT_TOKEN_TO_BE_REPLACED

What You Need to Know is a lesson on documents and double standards. Suddenly everyone has classified documents and everyone is spinning the stories … END_OF_DOCUMENT_TOKEN_TO_BE_REPLACED

What You Need to Know is to thank the Freedom 20 who took up the House Speaker fight last week. Get the list here — it only takes 3-5 minutes … END_OF_DOCUMENT_TOKEN_TO_BE_REPLACED

Phyllis Schlafly Eagles · February 3 | "Woman" Is the Word of the Year The internet is a powerful tool that most of us use every day. … END_OF_DOCUMENT_TOKEN_TO_BE_REPLACED