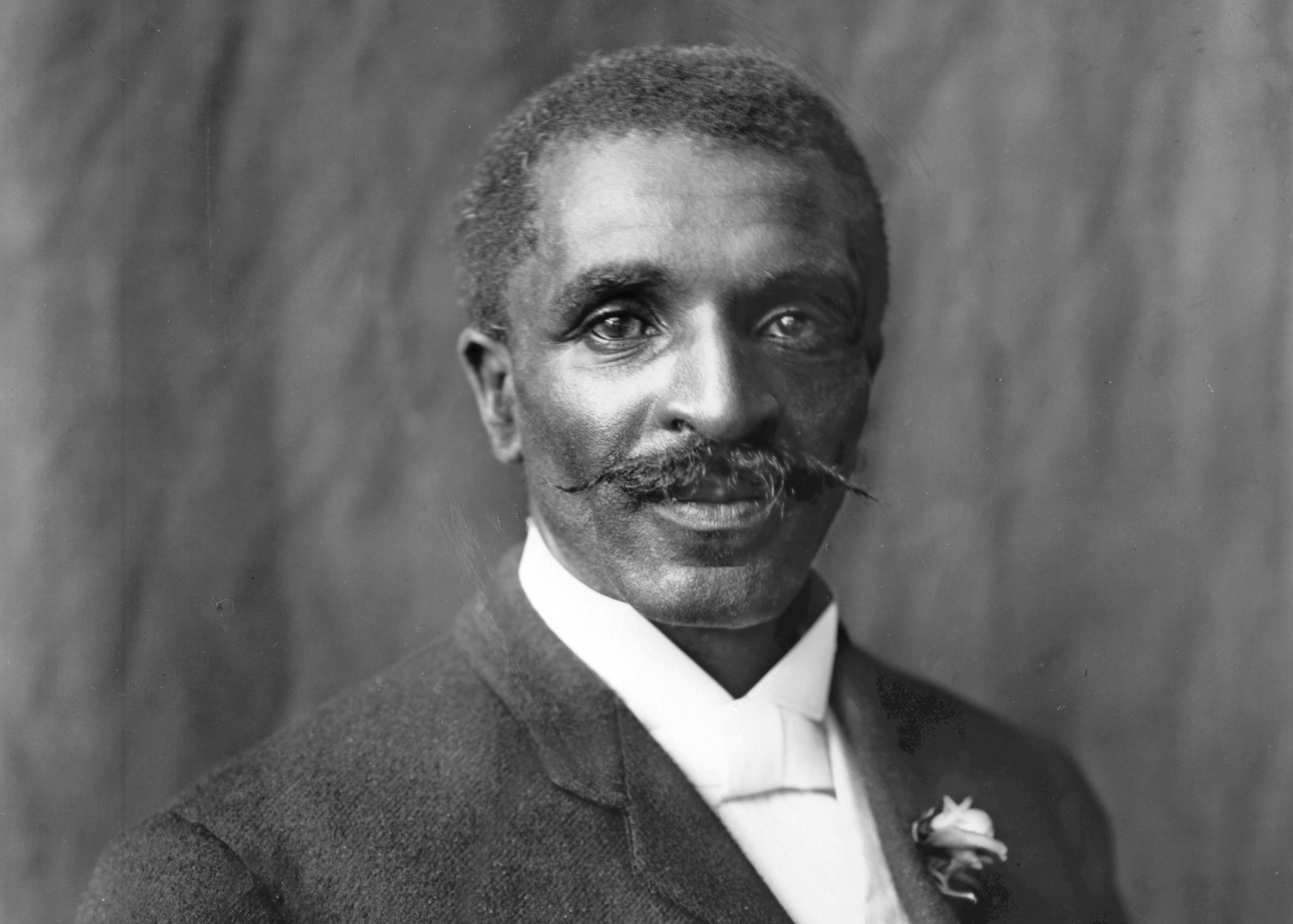 Many American families have an annual tradition of going around the Thanksgiving dinner table to list off the things they are thankful for. I think that is a noble tradition worth doing. In that spirit, I’d like to take this week leading up to Thanksgiving to share things every American should be thankful for. Today, let’s talk about some of the coolest inventors in American history.

Imagine a world without refrigeration. Maybe that doesn’t sound so bad on a cool day in November, but refrigeration is so much more than air conditioning. Without it, you probably wouldn’t be carving up a turkey on Thanksgiving, unless you happen to live close to a turkey farm. Refrigeration revolutionized the food industry by making it possible to preserve perishable items for long journeys across the country. Due to refrigeration, a Midwesterner in the middle of landlocked Missouri can go to any grocery store in America and pick from Washington salmon, Maine lobster, Gulf Coast shrimp, or Alaska crab for supper tonight.

This miracle was brought to the world courtesy of American innovation. American Oliver Evans made history by designing the first practical refrigeration machine in 1805. Another American, John Gorrie, constructed a prototype similar to Evans’s design in 1844. In 1856, American businessman Alexander Twinning popularized commercial refrigeration.

You may be asking why all these inventors were American. Are Americans just inherently smarter than the rest of the world? No, that’s not the case. It was actually a Scotsman named William Cullen who created the first artificial refrigeration machine as an academic experiment at the University of Glasgow in 1748. The problem with Cullen’s invention is that it was completely impractical. It had no value to ordinary people or industry.

What sets America apart is our unique patent system which rewards inventors not just for creating something new, but for creating something new with practical value for consumers. By protecting the rights of inventors to earn money from successful inventions, our U.S. Constitution made practical refrigeration a reality. Be thankful for our nation’s unique patent protection system while you’re carving that turkey next week. That bird was brought to you thanks to America’s coolest inventors.

What You Need to Know is we are in a proxy war with Russia. Until now, we’ve been able to at least try to say we have given Ukraine defense weapons … END_OF_DOCUMENT_TOKEN_TO_BE_REPLACED

What You Need to Know is a lesson on documents and double standards. Suddenly everyone has classified documents and everyone is spinning the stories … END_OF_DOCUMENT_TOKEN_TO_BE_REPLACED

What You Need to Know is to thank the Freedom 20 who took up the House Speaker fight last week. Get the list here — it only takes 3-5 minutes … END_OF_DOCUMENT_TOKEN_TO_BE_REPLACED

What You Need to Know is Mom first! Life begins at conception. But what if the pro-life movement reframed the battle. What if we advertised that life … END_OF_DOCUMENT_TOKEN_TO_BE_REPLACED