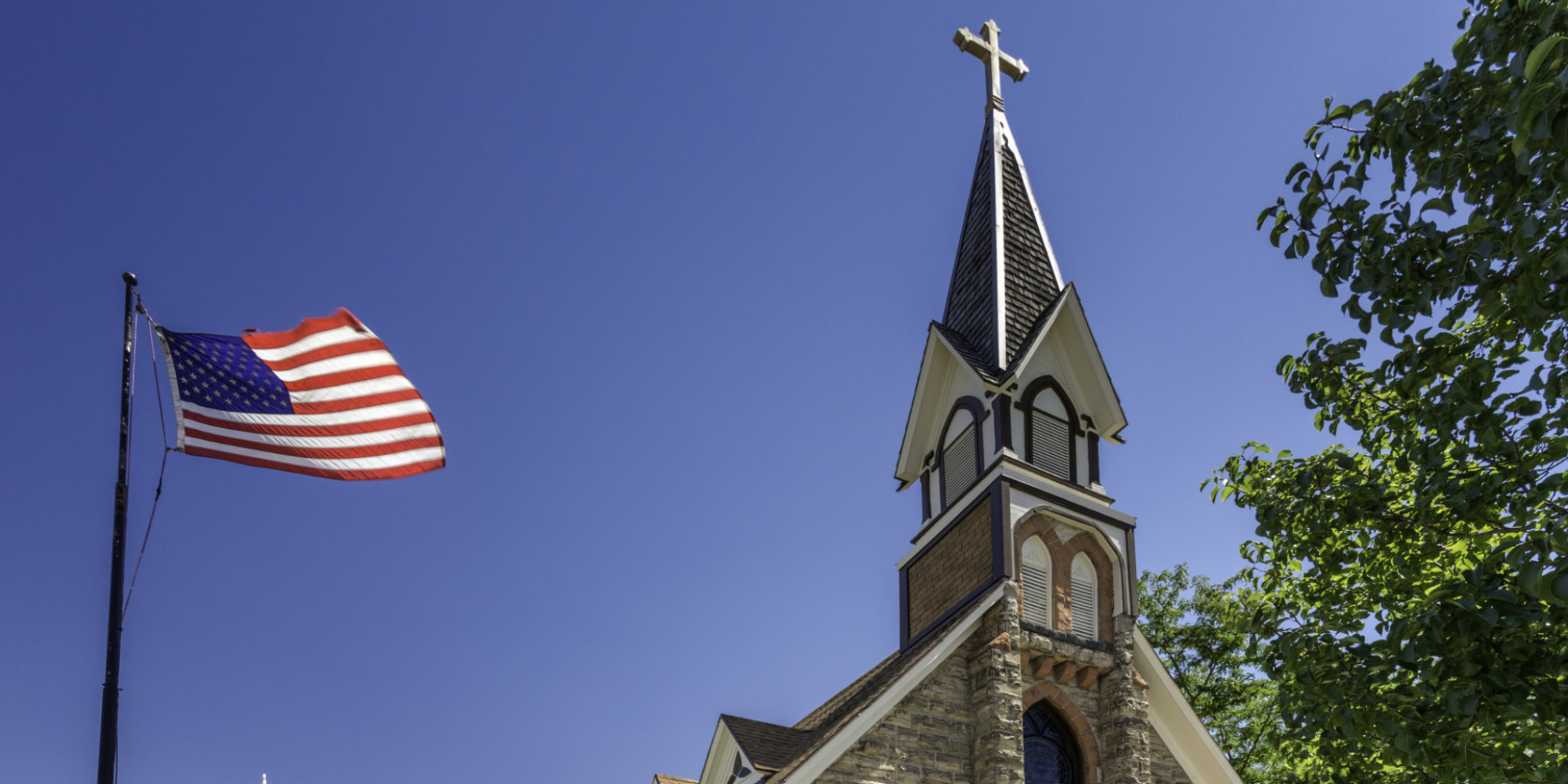 As Adolf Hitler rose to power, he took control of churches, shut down businesses, encouraged neighbors to report each other, and created a public surveillance operation system. If these actions sound familiar, they should. Public officials and bureaucrats are now putting their own tyranny on full display, using the COVID-19 crisis to impose similar draconian tactics in the United States.

While Maryland officials keep the state in lockdown, they are encouraging citizens not only to snitch on one another for breaking “prevention guidelines,” but they are allowed to do so anonymously! The Maryland Emergency Management Agency, State Police, and Department of Health announced a “COVID Prevention Line” available 24 hours a day as well as an email address where citizens can “report situations of concern where prevention guidelines are being ignored and the potential for the spread of COVID-19 is high.” Reports will be followed up with a visit from the health department or law enforcement.

Since July 2, nearly 40 Anne Arundel County businesses and restaurants have received citations, including my church. After an anonymous reporting on August 11, a female employee from the Anne Arundel County Department of Health showed up at our Sunday morning service.

The health official presented our associate pastor with a citation and an “Order for Immediate Compliance.” The order states that upon inspecting the church, “numerous deficiencies” were found “that result in an unreasonable risk of exacerbating the spread of COVID-19.” It threatens the church with closure if they do not comply.

The “deficiencies” checkmarked on the compliance form include “Employees and/or customers are not wearing required or proper face coverings that fully cover a person’s nose or mouth” and failure to follow “social distancing guidance.” The health official also referenced the “lively” singing which consisted of one piano and hymns on a screen.

It is important to note that while the “Order for Immediate Compliance” states an investigation was conducted, the health official never looked into the sanctuary. It is appalling that the Department of Health has taken it upon themselves to tell churches how to conduct their services. That they would deem a church unsafe and penalize it based on an anonymous report is also egregious.

My church is a small congregation of around 140 individuals and even fewer right now due to the health crisis. None of the church attendees are sick with COVID, hand sanitizer and masks are available, the church is cleaned regularly, and everyone who attends is there because they desire to worship God.

The health department official informed our associate pastor that she will return the following Sunday. Lack of compliance can result in the closure of the church, a misdemeanor charge, up to one year of imprisonment, and or a fine of up to $5,000.

My friend Kitty Werthmann lived in Austria under Hitler’s rule. She has traveled all across the country to warn American citizens about the dangers of totalitarianism. Austrians were arrested for attending church. If they worked for the government, church attendance meant that they were fired from their jobs. Kitty also shared the following experience in one of her speeches.

“We had another agency designed to monitor business. My brother-in-law owned a restaurant that had square tables. Government officials told him he had to replace them with round tables because people might bump themselves on the corners. Then they said he had to have additional bathroom facilities. It was just a small dairy business with a snack bar. He couldn’t meet all the demands. Soon, he went out of business. If the government owned the large businesses and not many small ones existed, it could be in control.”

In his book Kingdoms in Conflict, Charles Colson describes a meeting between a Gestapo official and Dietrich Bonhoeffer, a German pastor who was martyred for his opposition of the Nazis. The official asked, “You do not really have much respect for the state, do you, Pastor?” Bonhoeffer responded, “I have enough respect for the state to protest when it does wrong.”
Citizens who value liberty and religious freedom must remain vigilant and make their voices heard. We must stand up and fight, and the time is now! Bureaucrats are waging a war on our churches and businesses. They are fabricating a dilemma, pitting a false sense of safety against our Constitutionally guaranteed rights as citizens of the United States. America will only remain the land of the free so long as we oppose the tyranny that is rapidly spreading across our country. As my friend Kitty says, “After America, there is no place to go.”

Bio: Rebekah Gantner is the Executive Director of the Eagle Forum Education & Legal Defense Fund. She was hired by Phyllis Schlafly in 2013 and worked closely with her for three years at the Saint Louis headquarters.  Phyllis requested that Rebekah move to Washington, D.C. to represent her interests there, which she did in October 2016 after Phyllis’ passing.

What You Need to Know is How America is Winning and Losing. One way we are losing in America is how the Narrative Machine is reporting the Jan. 6th … END_OF_DOCUMENT_TOKEN_TO_BE_REPLACED

For Immediate Release: June 27, 2022Contact: Ryan Hite, Communications Director Washington, D.C.: “Praying in public is not a crime, and the … END_OF_DOCUMENT_TOKEN_TO_BE_REPLACED

What You Need to Know is about Carson v. Makin. This decision ruled that you cannot focus and discriminate against private schools — Supreme Court … END_OF_DOCUMENT_TOKEN_TO_BE_REPLACED

Phyllis Schlafly Eagles · July 6 | Will Globalists Build the Future? Amid chaos on many fronts, globalists march forward into the night. Klaus … END_OF_DOCUMENT_TOKEN_TO_BE_REPLACED

What You Need to Know is we should be worried about China! The Chinese communist regime has shown a penchant for the long play. They don’t necessarily … END_OF_DOCUMENT_TOKEN_TO_BE_REPLACED