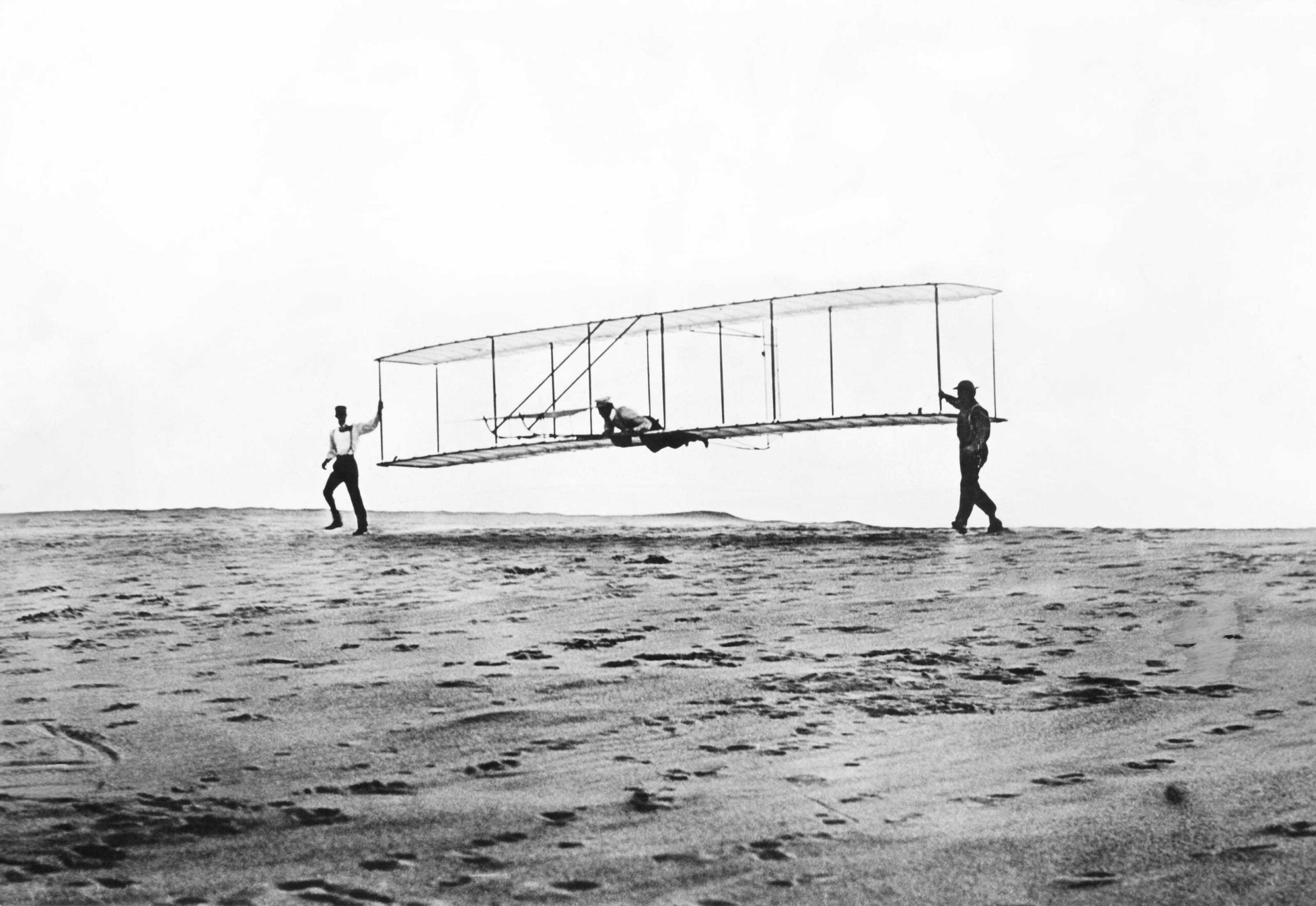 December 17th, 1903 is remembered as the day America took flight. From the hills outside Kitty Hawk, North Carolina, brothers Wilber and Orville Wright made history by flying in what the Smithsonian describes as “the first powered, heavier-than-air machine to achieve controlled, sustained flight with a pilot aboard.” Their valiant work is a testament to the power of American ingenuity. However, the real story of the Wright brothers goes far beyond the snapshot we read about in the history books. Behind the Wright Flyer is a hidden secret to America’s success as the world leader in innovation.

The December 17th flight was not the first of the Wrights flights, nor would it be the last. They had previously spent years studying, designing and testing various types of aircraft. Their early work on gliders was impressive, but they never stopped innovating. Even days before their famous powered flight, they run tests and worked out kinks to get the design exactly right. All their hard work paid off when their goal was dramatically achieved on December 17th.

You may be wondering where the great American secret comes into the story. That comes to play next, when the Wright brothers file patents to protect their innovations. Before long, they had contracts with the American and French militaries to provide them with new and improved versions of the original Wright Flyer. The Wright brothers became an international sensation, visited by royalty from throughout the world and lauded by everyone from New York City to their hometown of Dayton, Ohio.

The brothers became wealthy and successful entrepreneurs employing many pilots, craftsmen, and businessmen. All this was made possible by America’s groundbreaking protection of intellectual property rights. The Wright brothers may have had a passion for flying for flying’s sake, but they still needed to support their families. Knowing that others wouldn’t be able to steal their invention, Wilber and Orville had the incentive to revolutionize travel for all time. When you fly to visit family this Christmas, take a moment to be thankful for the Wright brothers and for America’s ingenious patent and trademark system.

What You Need to Know is Democrats’ plan to slow down GOP investigations. David Brock (of Media Matters) released a memo detailing a group that will … END_OF_DOCUMENT_TOKEN_TO_BE_REPLACED

What You Need to Know is Europe is setting up their own CIA. The public claims are that this is to fight Chinese spying, but the reality is this new … END_OF_DOCUMENT_TOKEN_TO_BE_REPLACED

Phyllis Schlafly Eagles · December 2 | The Past, Present, and Future of the War on Christmas Haul out the holly and bring out the boxing gloves. … END_OF_DOCUMENT_TOKEN_TO_BE_REPLACED