Did you know that federal law makes it mandatory for all schools to teach about the Constitution on Constitution Day or during Constitution Week if it falls on a weekend, as it does this year? Our U.S. Constitution is the oldest and longest-lasting constitution in all the world's history! Every American should read it to understand why it is the foun­tainhead of our great liberties — religious, political, and economic.

The Phyllis Schlafly Center has a many splendid teaching tools that would be excellent for schools to use during Constitution Week, and even for homeschoolers and adults, too! Phyllis Schlafly focused much of her lifetime of work on defending the U.S. Constitution. From her daily and weekly writings, to her books such as The Supremacists, to even study programs – the brand new digital archives being built at PhyllisSchlafly.com contains some of her best information to help you celebrate this Constitution Week. 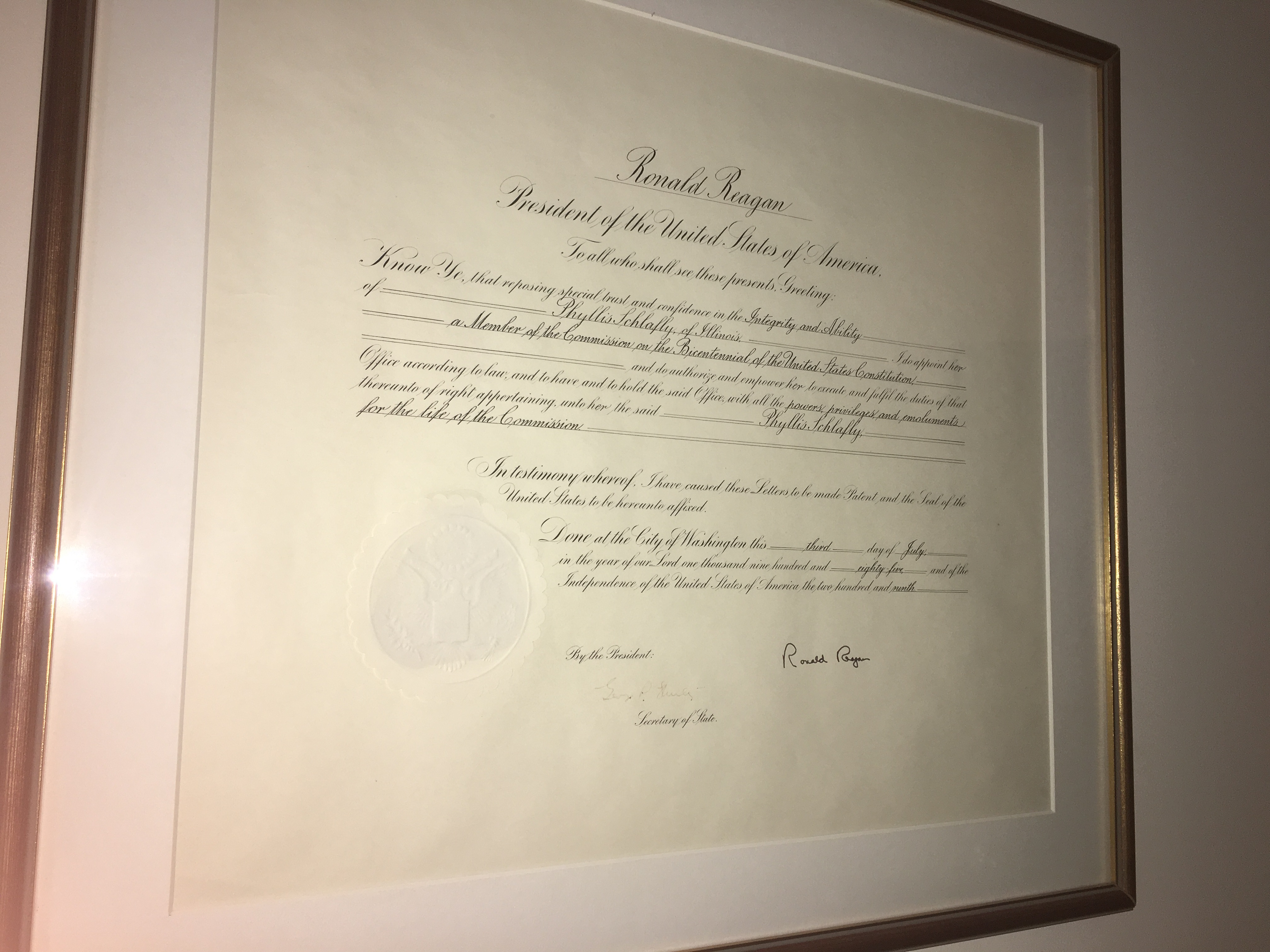 The below feature film entitled “A More Perfect Union: America Becomes a Nation” is a 1989 film dramatizing the events of the 1787 Constitutional Convention. The film was produced by Brigham Young University to commemorate the 200th anniversary of the drafting of the United States Constitution. After its release, the film was officially recognized by the Commission on the Bicentennial as "of exceptional merit.”

Tune in tomorrow as we test your knowledge in order to defend our Constitution! We’ll have an interactive challenge to complete. But for tonight, sit back and ready your popcorn and pocket Constitutions as we watch the story of our wonderful U.S. Constitution unfold on the screen!

View the other installments of this Constitution Day 2017 Series:
Day 1 – The Miracle of Our Constitution
Day 3 – We Must Defend the Constitution

What You Need to Know is Montpelier is going Woke. Soledad O’Brien is now on the board of directors of Montpelier, James Madison’s home. She is part … END_OF_DOCUMENT_TOKEN_TO_BE_REPLACED

Phyllis Schlafly Eagles · #WYNK: Montpelier is going Woke | May 19, 2022 #ProAmericaReport The following is a transcript from the Pro America … END_OF_DOCUMENT_TOKEN_TO_BE_REPLACED

What You Need to Know is our election system is broken! It's failing and We the People have no confidence in the system. Pennsylvania has shown again … END_OF_DOCUMENT_TOKEN_TO_BE_REPLACED