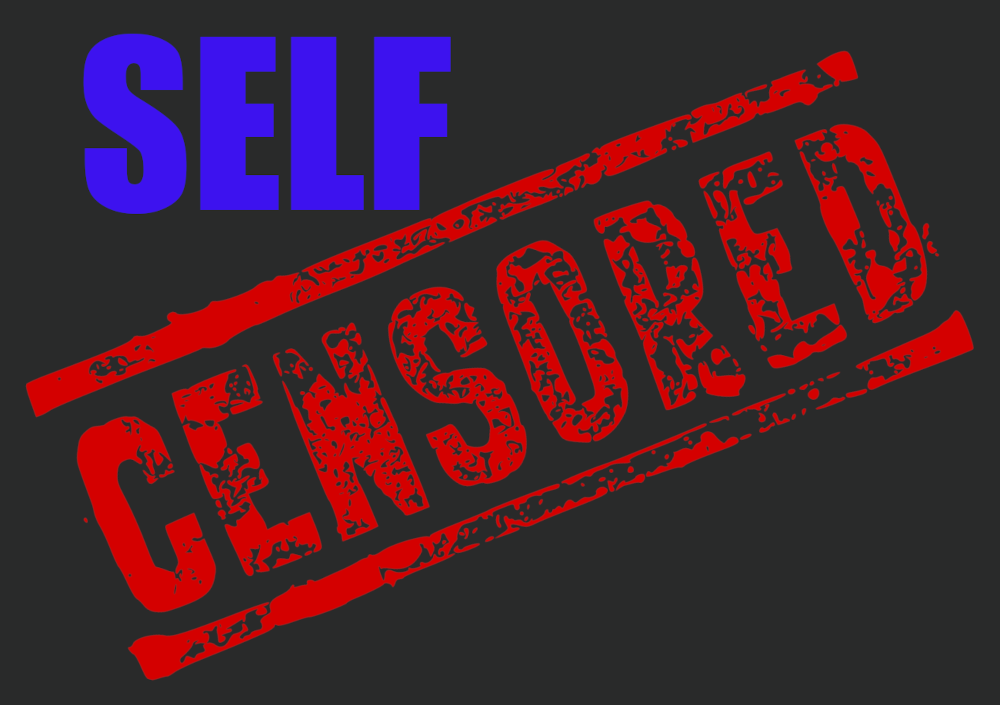 We’ll survive the Covid pandemic, but the pandemic of liberal censorship is far more worrisome. From the attempt to browbeat the popular Joe Rogan into silence, to a flight attendant demanding removal of a “Let’s Go Brandon” mask, the thought police are out to cause permanent harm to America’s longstanding tradition of public discourse.

“This is not America anymore,” observed passenger Adam Radogna after he was censored on board a Spirit Airlines airplane in Ohio traveling to Florida. He was required by a flight attendant to replace his mask on board because it had the humorous anti-Biden phrase on it along with the initials FJB. No passenger would have been told to replace a mask having a Black Lives Matter slogan, and he’s right to point out the double standard. Incidents of censorship on airplanes and other places of public accommodation no longer go unnoticed, thanks to video cameras on smartphones.

Meanwhile, podcaster Joe Rogan is more popular than Joe Biden according to a recent poll, but liberals insist on eliminating his podcasts from Spotify. In an alarming new form of censorship, a few aging musicians demanded removal of their songs from Spotify in protest of Rogan. Spotify then tried to appease the critics of Rogan, and he responded in a gracious manner. But disclaimers and apologies are never enough to appease liberals who demand censorship of alternative views with which they disagree.

These two incidents are indicative of a larger trend toward censoring viewpoints that go against the will of the governing authorities. Their goal is not merely to stop people from having anti-Biden slogans on face masks. Ultimately, they want the rising generation of Americans to get comfortable with the idea that contrary opinions should not be refuted, but totally removed from public discourse. The pandemic is nothing more than the vehicle they are using to achieve a much more insidious long-term goal. Now is the time to fight back. The best thing you can do is to not self-censor. Do not silence your own voice out of fear that others will disagree with you. When Americans give in to that fear, our public discourse is lost for good.

What You Need to Know is it’s a Time for Choosing Again — time to choose life! In the wake of the Dobbs decision, the left is sneakily … END_OF_DOCUMENT_TOKEN_TO_BE_REPLACED

For Immediate Release: June 27, 2022Contact: Ryan Hite, Communications Director Washington, D.C.: “Praying in public is not a crime, and the … END_OF_DOCUMENT_TOKEN_TO_BE_REPLACED

What You Need to Know about Modern Politics. In the last couple of days, the January 6th committee has run out of steam. Here are two things to … END_OF_DOCUMENT_TOKEN_TO_BE_REPLACED

Phyllis Schlafly Eagles · #WYNK: Happy birthday to America! | July 1, 2022 #ProAmericaReport The following is a transcript from the Pro America … END_OF_DOCUMENT_TOKEN_TO_BE_REPLACED