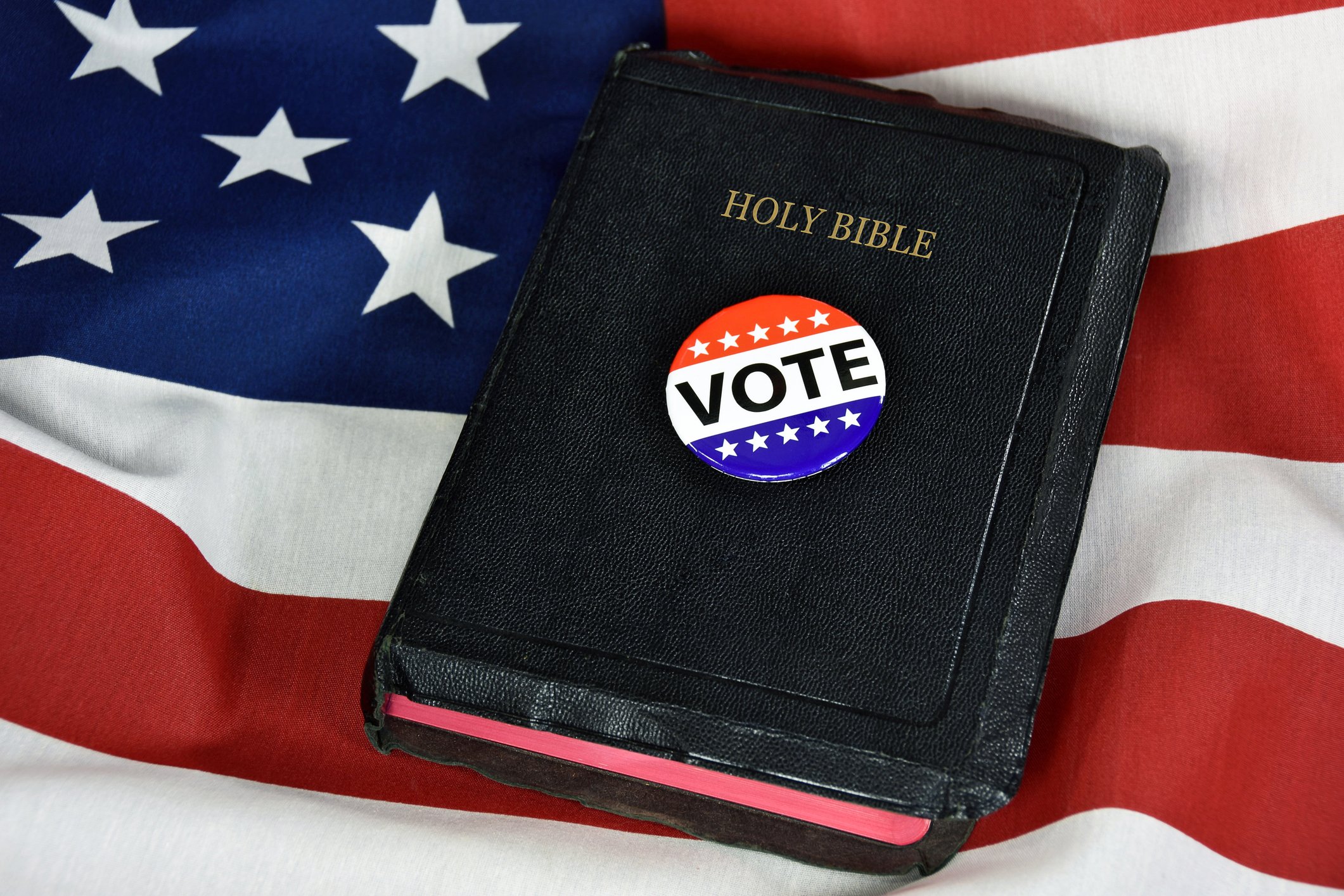 In the Gospel of Matthew, Jesus tells a parable about three servants who were all given some money to steward. Two of the men invested what had been given to them and doubled the money. The third man buried the money in the ground. When the servants’ master came back to check on them, he rewarded the two that had wisely used what had been given them and he rebuked the servant who had squandered his resources.

Christian friend, I would like to speak directly with you today about a very sacred resource you have been given. As an American citizen, you have been given the precious right to vote in tomorrow’s election. You hold in your power the right to have a say in whether righteous or unrighteous leadership is raised up in our land. This power comes at the expense of our Founding Fathers, who risked their “lives, fortunes, and sacred honor” to establish that right to vote. We must also thank the men and women of our military, who have sacrificed so much to secure that right to vote. However, above all, we must thank our God, who is the ultimate giver of our precious voting rights

Too often, I cringe as Christians come to me saying that politics is too dirty to get involved with, or that they do not want to vote for a flawed candidate. If you are someone of that mind, I have a very sincere question for you: What candidate are you waiting for? When will a name on the ballot be good enough for you to take action? The Bible clearly says that we are all flawed people. All God asks of you and me is to make an informed choice based on the options before us.

Don’t waste this opportunity. Future generations are counting on you right now. I urge you to go online right now to your state’s election authority and find a sample ballot for your area. Do your research. Make wise choices. Just like the servants in the parable, all of us will be held to account for what we do with our votes tomorrow.

What You Need to Know is Ours is a Religious Nation. Phyllis Schlafly reminded us of this plain fact in her column on Christmas Eve 1982. Our founders … END_OF_DOCUMENT_TOKEN_TO_BE_REPLACED

Phyllis Schlafly Eagles · February 8 | Leftist Hollywood's Downward Spiral Looking back on 2022, it is plain to see that Democrat-dominated … END_OF_DOCUMENT_TOKEN_TO_BE_REPLACED