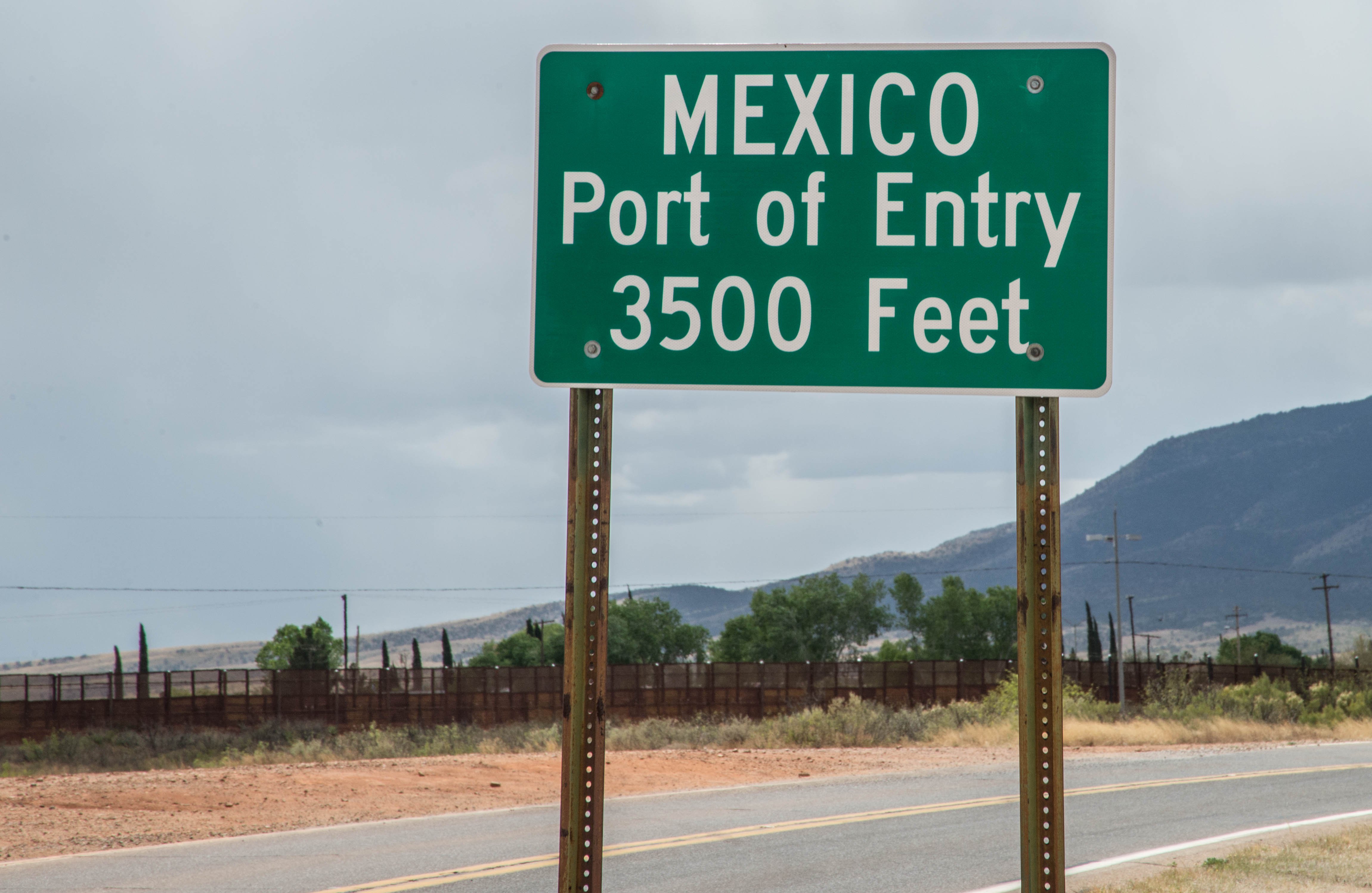 NAFTA has been an American job-killer, but so much worse than even that. NAFTA has flooded our communities with illegal drugs and illegal aliens, as far away from the southern border as New Hampshire and Iowa. Due primarily to NAFTA, imports to our country from Mexico increased more than five-fold in the first two decades after NAFTA became law. But it is inevitable that this massive increase in legal imports from a crime-ridden foreign country would bring in much that is illegal and harmful, too. 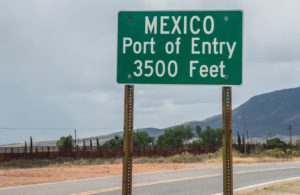 The loss of manufacturing jobs has indeed resulted, as American companies used NAFTA to move good jobs to Mexico.

In 2015, despite the failure of a pilot test program, President Obama extended NAFTA to allow Mexican trucks to carry loads deep into the United States with drivers having only a Mexican, not American, driver’s license. This has harmed towns near the border that had nice businesses to transfer truckloads of Mexican shipments to qualified American drivers for delivery throughout the United States.

President Trump should completely end the invasion of Mexican trucks in the United States, and not merely modify it. Mexican trucks are not as safe as American ones, and Mexican drivers have been involved in horrific crashes possibly caused by their limited English ability.

One can only guess at how much in illegal drugs flows into our Nation from Mexico due to NAFTA, because only a tiny fraction of all incoming containers are actually inspected. Moreover, drugs are cleverly concealed in other shipments such that they can escape detection even when their containers are the subject of inspection. The rise in vicious drug lords and gangs that render Mexico so dangerous today coincided exactly with the NAFTA increase in importation into the United States.

Few remember presidential candidate Ross Perot, but in 1992 he attracted 19% in the presidential election by talking about the “giant sucking sound going south” if NAFTA became law. The loss of manufacturing jobs has indeed resulted, as American companies used NAFTA to move good jobs to Mexico. Now many of those jobs should be coming back, thanks to President Trump’s tough approach to negotiations with Mexico and Canada. Keeping Mexican trucks off our interstate highways will be an added bonus for all Americans.

What You Need to Know is that we are in a second Cold War, this time with China, and if the U.S. doesn’t decouple from China, we lose. President Trump … END_OF_DOCUMENT_TOKEN_TO_BE_REPLACED

What You Need to Know is Who’s against Trump. This select committee for Jan 6th is a dangerous kangaroo court. It's really just a show trial and we … END_OF_DOCUMENT_TOKEN_TO_BE_REPLACED

What You Need to Know is the importance of Draining the Swamp! We watched as the Senate had hearings and then confirmed Justice Ketanji Brown Jackson … END_OF_DOCUMENT_TOKEN_TO_BE_REPLACED

By Mason Mohon, Phyllis Schlafly Eagles Intern Abortion is the most controversial issue in the United States today, with both sides having great … END_OF_DOCUMENT_TOKEN_TO_BE_REPLACED

For Immediate Release: June 24, 2022Contact: Ryan Hite, Communications Director Now Is The Time to Stand Up for Moms and Babies Without … END_OF_DOCUMENT_TOKEN_TO_BE_REPLACED