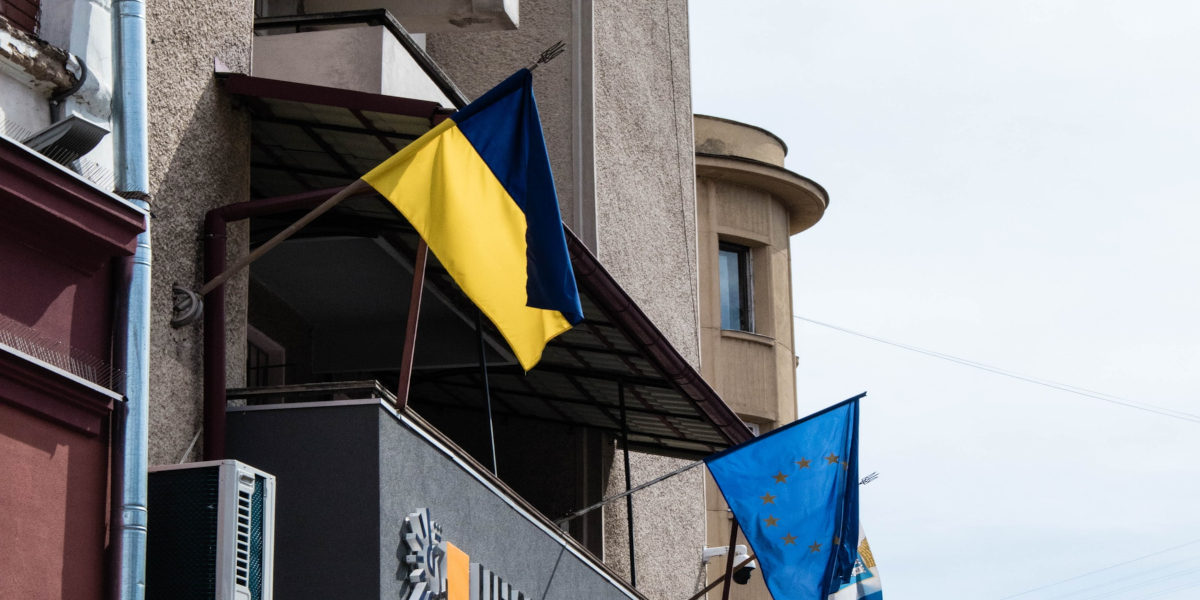 The slippery slope of accepting an initial group of Ukrainian refugees could lead to the United States taking in upwards of a million in total, particularly if Democrats think they will vote their way. Poland has accepted more than 2.5 million Ukrainian refugees and seeks to relocate them. Shipping them halfway around the world to America certainly is not the best way to give them the help that they need. Keeping them as close as possible to their homeland is not only the best thing for America, but for the refugees themselves.

In the Ohio Senate race, Donald Trump enthusiastically endorsed J.D. Vance, who has criticized Biden for spending so much time on trying to get Ukrainian refugees to the United States. Trump’s endorsement of Vance was gutsy. At the time, he trailed in third place by a polling average of 7 points behind the front-runner. Vance is a conservative populist like several other candidates Trump has endorsed, and Trump proved again that he’s not interested in backing only the leaders in polls.

A Marine veteran endorsed earlier by Sen. Josh Hawley (R-MO), Vance also campaigns on rejuvenating manufacturing in Ohio, which once had thriving automobile parts and steel industries. Both are ravaged by the phony policies of free trade that have also devastated its neighboring states.

Several congressmen, also in contested primaries, have been outspoken against giving Leftist politicians in Ukraine a blank check at the expense of Americans. It is a common misconception among politicians that the only way to solve a problem is to throw money at it. Nowhere is this philosophy more dangerous than when it comes to entangling foreign affairs. Instead of relying on an endless bankroll, we should be smart about how we respond to unrest in Ukraine. Certainly, every heart breaks for displaced refugees, but incurring the massive expense of flying tens or hundreds of thousands of people to the United States won’t solve anything. It will only create more problems at home.

Let’s stop thinking like traditional politicians and embrace leaders who are willing to put America First and make smart policy.

What You Need to Know is Biden is marching toward America Last. Even as our continue to get entangled in NATO and their picking a fight with Putin. … END_OF_DOCUMENT_TOKEN_TO_BE_REPLACED

What You Need to Know is Our Systems are Broken! With the recent gun-related tragedies, we see that restrictions aren’t enough. And gun control isn’t … END_OF_DOCUMENT_TOKEN_TO_BE_REPLACED

Phyllis Schlafly Eagles · #WYNK: Happy birthday to America! | July 1, 2022 #ProAmericaReport The following is a transcript from the Pro America … END_OF_DOCUMENT_TOKEN_TO_BE_REPLACED

Phyllis Schlafly Eagles · July 1 | The High Stakes of Parental Responsibility If you are not a stranger to the Phyllis Schlafly Radio Commentaries, … END_OF_DOCUMENT_TOKEN_TO_BE_REPLACED