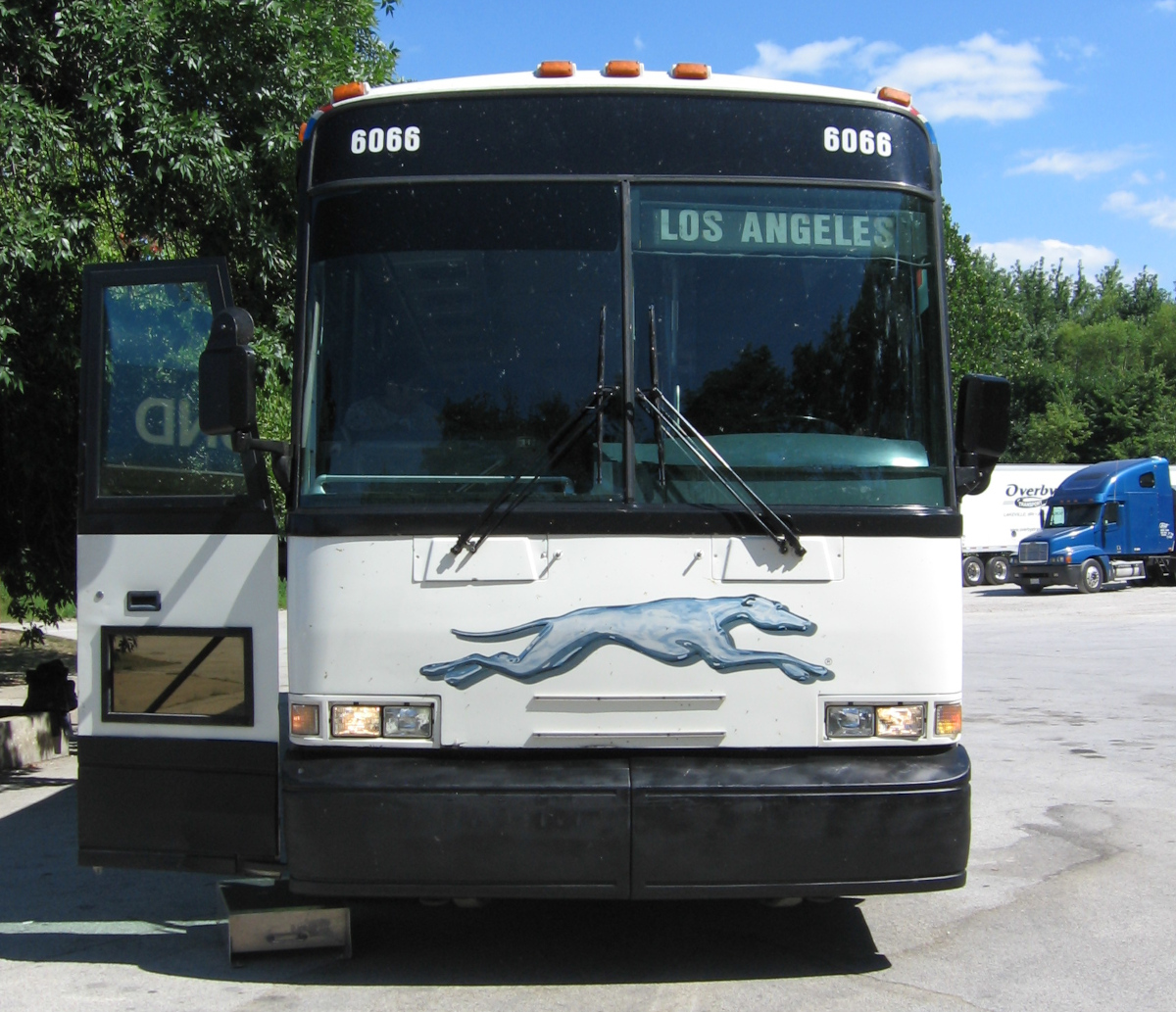 The Greyhound bus company has been punished by a $2.2 million liability for allowing federal agents to board its buses looking for illegal migrants. That was the amount of the settlement announced by Washington’s leftwing attorney general, Bob Ferguson, who brags that he sued President Trump 83 times in four years.

Why are there so many illegals in Washington state in the first place? Washington is about as far from the southern border as any state in the continental United States. The buses were traveling from Spokane to Portland, Oregon, and border patrol agents were finding illegal aliens on those buses. That should set off alarms in the minds of any critically thinking AG, but Ferguson would much rather pursue political opponents than justice.

No search warrant was needed in the Greyhound case because Greyhound, which owned the buses, had consented to the search. Cooperating with the police is not something for which anyone should be fined, and law-abiding citizens riding the buses had nothing to worry about. This was no different than the driver of a motor vehicle voluntarily consenting to a search of his car by the highway patrol.

Yet, the Greyhound case had a different outcome. Now those illegals will receive a payment from the settlement, despite being illegally on a bus, while Greyhound is being compelled not to allow federal agents on its buses to enforce the law. That restriction will only encourage more unlawful immigration. The government has declared Greyhound buses to be a “sanctuary” for illegals against Greyhound’s own wishes.

Greyhound’s private property, like that of ranchers near the border, is being taken by the insatiable demands of the open border zealots. Greyhound should be able to consent to searches of its buses for illegals, many of whom are dangerous to others as confirmed by a report of 96 sexual assaults against migrants in Panama in May and June. The left has a backwards view of the immigration crisis threatening American sovereignty. They need to turn their focus to the true source of the problem: dangerous organized crime rings built by coyotes to support human trafficking and the drug trade.

Phyllis Schlafly Eagles · November 23 | Tables Turn on Immigration Crisis When referring to Republicans, Democrats talk about how no one is above … END_OF_DOCUMENT_TOKEN_TO_BE_REPLACED

What You Need to Know is Fauci retires from the Covid Industrial Complex! He’s sneaking out under the cover of Thanksgiving and a no-news week. He … END_OF_DOCUMENT_TOKEN_TO_BE_REPLACED

President Biden and his Leftist administration have weaponized the Department of Justice (DOJ) for their political purposes to an intolerable extreme. … END_OF_DOCUMENT_TOKEN_TO_BE_REPLACED

What You Need to Know is the Narrative Machine fights to Free Speech on Twitter. Elon Musk, like him or not, is revealing the angst of Big Media and … END_OF_DOCUMENT_TOKEN_TO_BE_REPLACED