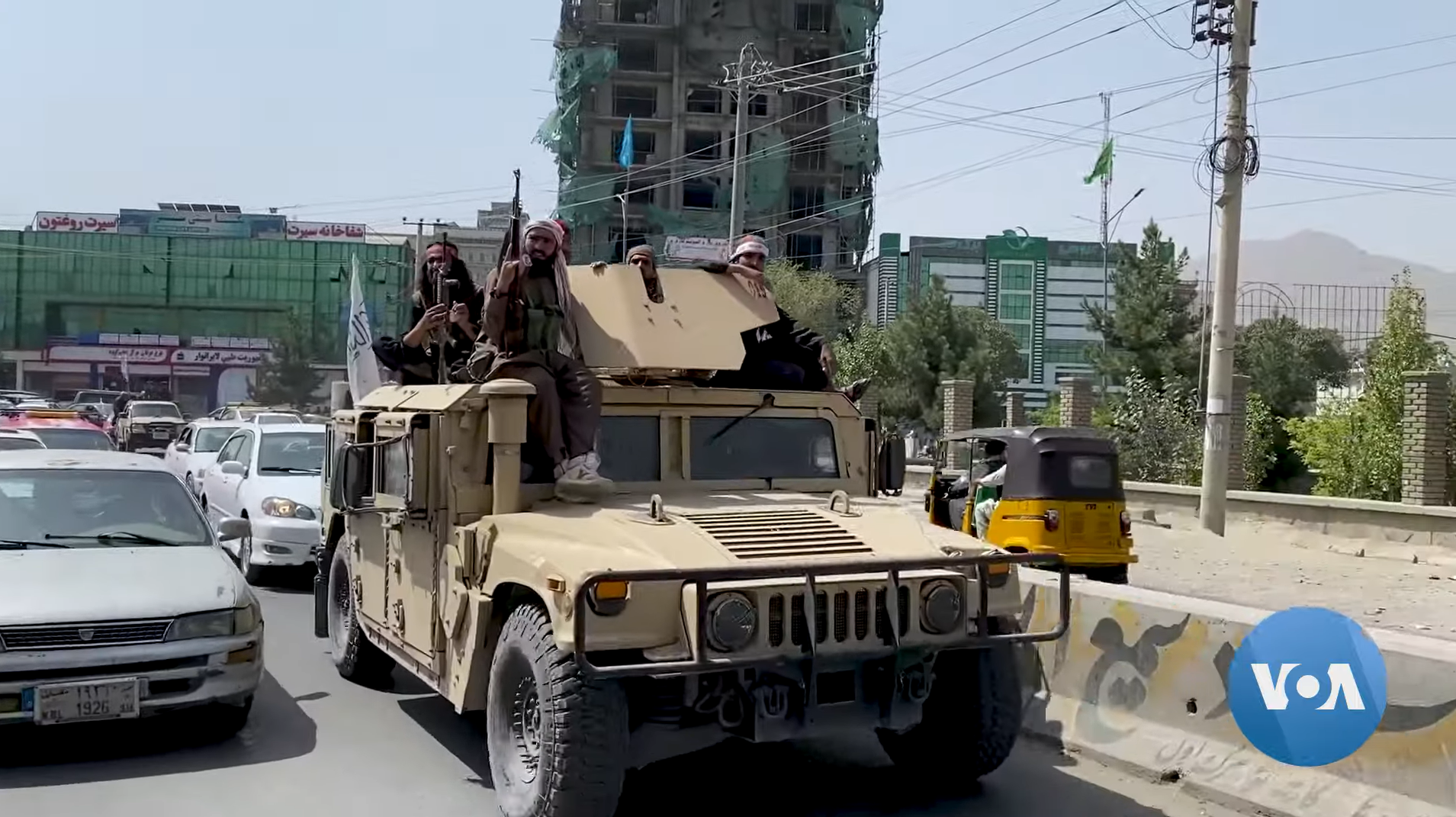 The phrase “Guns don’t kill people, people kill people” is a popular axiom in the firearms community. With that in mind, perhaps it is easy to see why the U.S. government should not give hundreds of thousands of guns and an entire air force to Middle Eastern terrorists.

Some $85 billion worth of America’s most advanced military technology was left behind in Afghanistan, a shocking revelation that by itself would justify President Biden’s removal from office, along with his entire national security team. Biden has given new meaning to the term “cut and run” by abandoning American citizens while permitting an immense cache of advanced weapons to be used against them.

We are not just talking about a few guns or hand grenades. The abandoned American equipment includes more than 100 helicopters, 22,000 Humvees, 8,000 trucks, 64,000 machine guns, and 358,000 assault rifles, according to the non-partisan U.S. Government Accountability Office (GAO). US Rep.Jim Banks (R-IN), who is in the House Republican leadership after serving with our troops in Afghanistan, observed that the Taliban has “more Black Hawk helicopters than 85 percent of the countries in the world.” At least 33 Black Hawk helicopters are in the Taliban’s hands now.

White House national security adviser Jake Sullivan previously admitted that the Biden Administration lacks a “complete picture“ of all of the military equipment it left behind. In addition, databases of Americans and our allies are probably with the Taliban, too. Whatever the exact numbers are with regards to the equipment left behind, the number of lives lost as a result of this terrible mistake is even more tragic to consider.

Where are the gun control advocates when you need them? If they don’t like the idea of law-abiding Americans owning firearms, how much more angry should they be knowing that the United States government handed literal terrorists 64,000 machine guns and 358,000 assault rifles? Unsurprisingly, American gun control advocates have largely been silent. If they won’t step outside of their political echo chamber, conservatives will have to raise the alarm for them. President Biden’s horrible Afghanistan withdrawal blunder is a national disgrace and an international disaster.

What You Need to Know is Biden is marching toward America Last. Even as our continue to get entangled in NATO and their picking a fight with Putin. … END_OF_DOCUMENT_TOKEN_TO_BE_REPLACED

Phyllis Schlafly Eagles · May 5 | How Effective Is Social Justice Military Recruitment? As Covid subsides, the tyranny that exploited it continues. … END_OF_DOCUMENT_TOKEN_TO_BE_REPLACED

Phyllis Schlafly Eagles · #WYNK: Happy birthday to America! | July 1, 2022 #ProAmericaReport The following is a transcript from the Pro America … END_OF_DOCUMENT_TOKEN_TO_BE_REPLACED