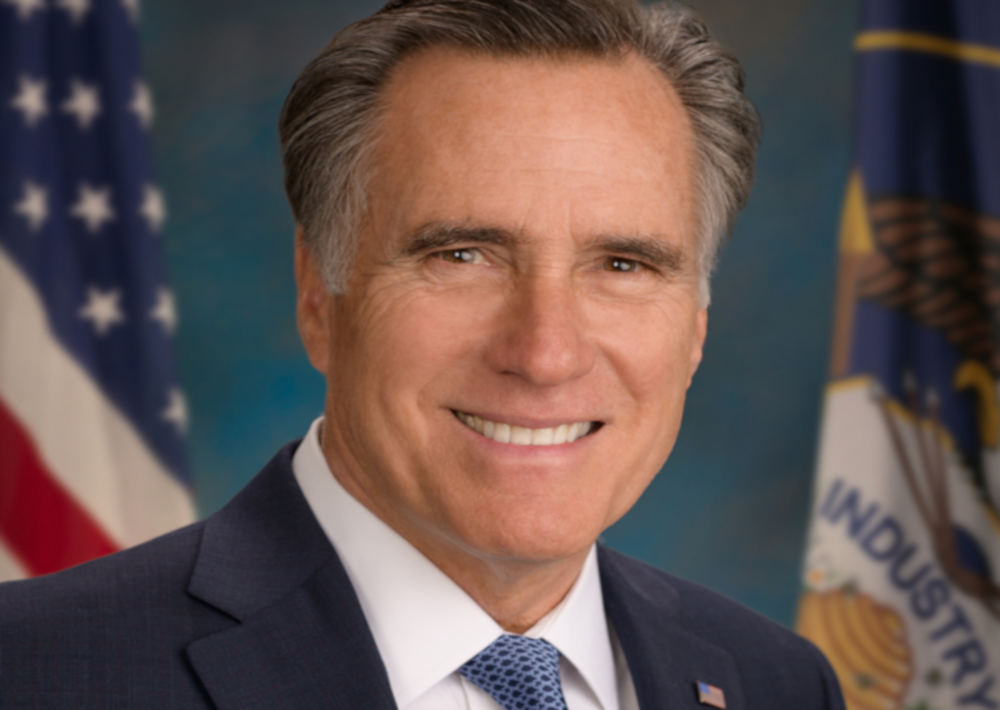 Senator Mitt Romney was nearly booed off the stage by the thousands attending the Utah State Republican Party convention. Shouts of “traitor” and even “communist” rained down on him from grassroots conservatives who had had enough of his double-dealing Swampy tricks.

Romney protested that his dad was a Republican, and that Mitt himself was the GOP nominee for president in 2012, but claiming ties to a Republican political dynasty was not enough to save him from the grassroots. Romney was a failure as a candidate just as he is a failure to his party. He even had the advantage of running back when voting was in-person without the rampant mail-in voting fraud that Democrats exploit now. Sadly, Romney is clueless about what needs to be done to save our country from more stolen elections.

While Romney jets around criticizing Trump just like all the other liberals do, our nation suffers the consequences of the stolen election. A total of 62,500 refugees will be placed in various communities without approval by local residents, subjecting them to assaults and suffocating burdens on their local governments.

Heinous crimes have been committed by refugees who lack the background or the values to function in our society. The recent murder of 10 at a grocery store in Colorado was purportedly committed by a refugee named Ahmad Al Aliwi Alissa, who had arrived in our country at a young age and went to school here without learning to be a loyal American.

In the coming months, Biden will bring in more than four times the number of refugees Trump allowed annually, and Biden is just getting started. Some on the left are already insisting that immigrants should only have to express concern about climate change to qualify for refugee status.

Biden’s own Secretary of State, Antony Blinken, expressed doubts about whether federal resources are sufficient to accommodate so many refugees. Sadly, Biden is pandering to Leftists who do not care about the crime and hardship on Americans that such a large increase in refugees causes. As long as liberals like Mitt Romney are allowed to run interference on behalf of the far left, the Biden Administration’s radical agenda will continue unchecked.

What You Need to Know is Title 42 is about to expire! What is your preference? Do you prefer we have a secure border and decide who we let in? Or that … END_OF_DOCUMENT_TOKEN_TO_BE_REPLACED

What You Need to Know Feminists don’t what they are doing! They are about to make another marketing error by utilizing all the wrong imagery and … END_OF_DOCUMENT_TOKEN_TO_BE_REPLACED

Phyllis Schlafly Eagles · #WYNK: Montpelier is going Woke | May 19, 2022 #ProAmericaReport The following is a transcript from the Pro America … END_OF_DOCUMENT_TOKEN_TO_BE_REPLACED

Phyllis Schlafly Eagles · May 19 | Boys and Girls and Grades? ** Previously recorded by Phyllis Schlafly // May 2015 ** Colleges claim they … END_OF_DOCUMENT_TOKEN_TO_BE_REPLACED