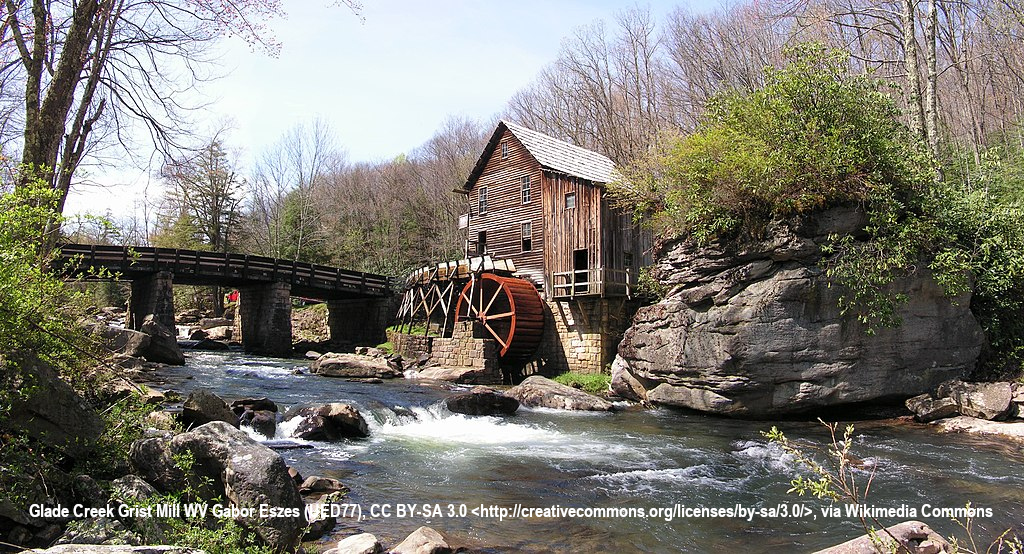 The 39-point margin by which Trump won West Virginia has doomed Biden’s agenda. A state that Bill Clinton carried 25 years ago has swung completely to the Republican side. The Democratic Senator Joe Manchin first won his seat in a special election by campaigning hard against Barack Obama’s anti-coal agenda in 2010. Manchin is up for reelection in 2024 and there is no Democratic presidential candidate who will help him win with rural voters.

Without a big-city Democratic machine to deliver votes, West Virginia’s elections can’t be stolen as they are in other states. There is no Chicago, Philadelphia, Detroit, or Atlanta in the Mountain State. Election results are tallied quickly after residents cast legitimate ballots. Returns are not withheld until after Election Day as done in Democratic strongholds. National Democrats have tried to embarrass Sen. Manchin, but it only backfired. He observed that some of the tactics used by the White House staff against him have been “absolutely inexcusable.” The true embarrassment is by liberals who vowed to enact bad legislation stopped by Manchin.

West Virginia isn’t the only area of the country moving to the right. Rural regions including southern parts of Illinois and New Jersey have swung sharply pro-Trump. Big cities are what have kept these states in the Democrat column, while mostly rural West Virginia is free of dominance by machine and media-driven politics.

Manchin’s rural constituency has influenced his views on everything from child care to energy. Taxpayer-funded child care amounts to taking from the rural poor and giving their money to wealthier people in the cities, where more parents send their children to daycares. In rural West Virginia most parents raise their own children, so massive child care credits would further redistribute wealth from Manchin’s constituents.

The left has an obvious problem with rural voters and their representatives in Washington. They can’t win the hardworking rural vote on economic issues, energy issues, and certainly not social issues, so they often resort to treating them with contempt and derision. The “deplorable” label did no favors for Hillary Clinton in 2016, and it will do no better for the left today, in November, or in 2024.

Phyllis Schlafly Eagles · #WYNK: Happy birthday to America! | July 1, 2022 #ProAmericaReport The following is a transcript from the Pro America … END_OF_DOCUMENT_TOKEN_TO_BE_REPLACED