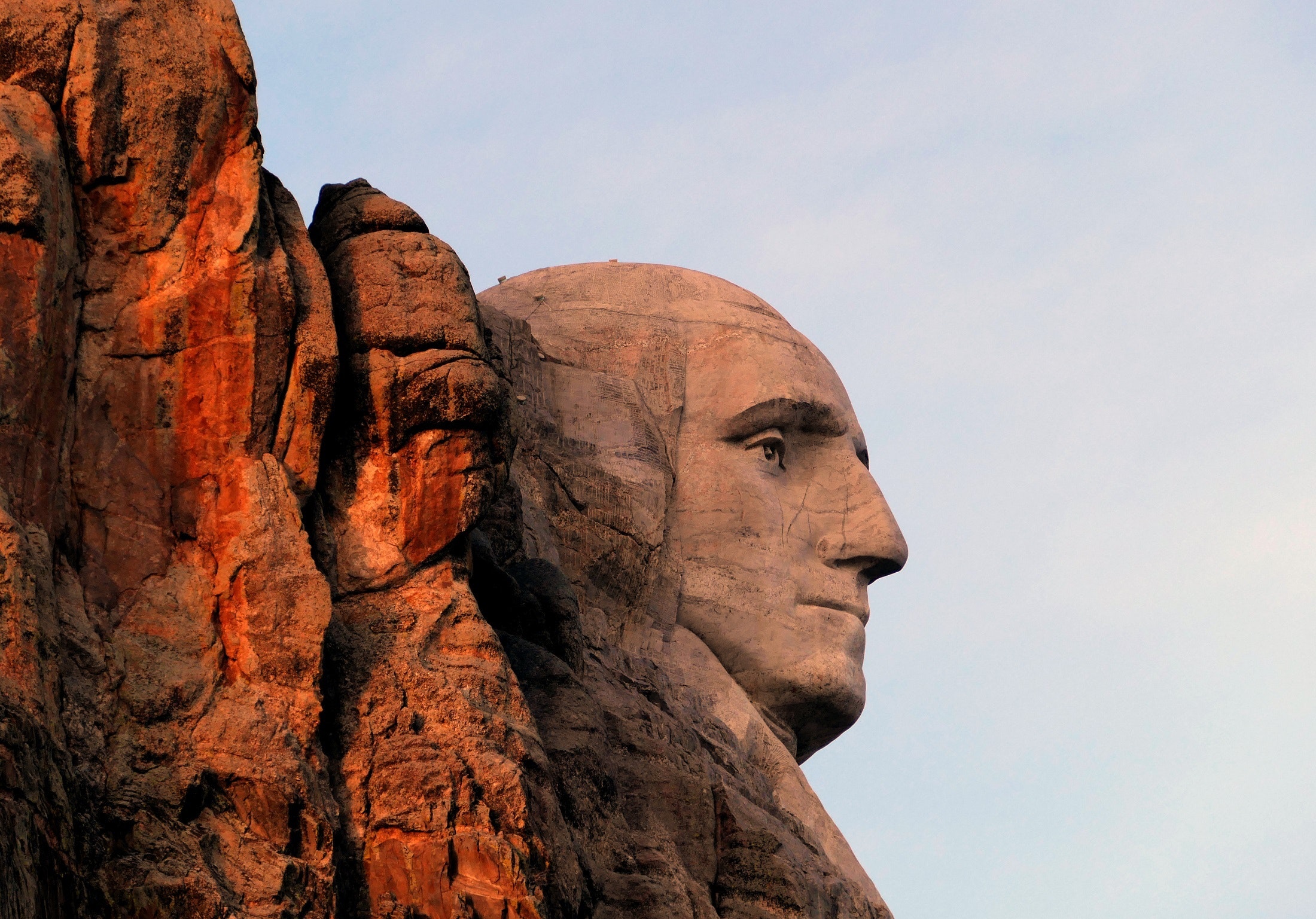 February is the month when we celebrate and honor some of our nation’s heroes starting with George Washington. Federal law 5 USC 6103 clearly specifies that the third Monday in February is a “legal public holiday” called “Washington’s Birthday.” It’s not “Presidents’ Day.” Americans should refuse to buy the calendars that replace George Washington’s birthday with “Presidents’ Day.” This calendar mischief is offensive because there are quite a few Presidents who are not worthy of having their own special “Day.”

Political Correctness in colleges and public schools over the last decade has gone a long way toward eliminating our nation’s heroes and replacing them with nobodies, and also eliminating patriotism and replacing it with the trendy notions of multiculturalism, diversity and global citizenship. Are we losing our identity as Americans? Many surveys show that young Americans lack knowledge of historical and constitutional facts about our country, and also show a declining appreciation of who we are.

School and college textbooks now emphasize America’s faults and mistakes rather than our incredible achievements. History textbooks should tell the exciting story that the United States has produced nearly all the world’s greatest inventions, and that these inventions have produced living standards that are the envy of the world. This exciting narrative is not because Americans are smarter than other nationalities, or that we have more natural resources than other countries, but because the wisdom of the Founding Fathers gave us the superior political and economic system enshrined in our Constitution.

America was founded by men who shared a common inheritance in the British rule of law developed over centuries since the Magna Carta, the Christian religion, and the English language. They also shared the belief later defined by Alexis de Toqueville that America is “quite exceptional” and by Ronald Reagan that America is “the shining city on the hill.”

What You Need to Know is we are in a proxy war with Russia. Until now, we’ve been able to at least try to say we have given Ukraine defense weapons … END_OF_DOCUMENT_TOKEN_TO_BE_REPLACED

What You Need to Know is a lesson on documents and double standards. Suddenly everyone has classified documents and everyone is spinning the stories … END_OF_DOCUMENT_TOKEN_TO_BE_REPLACED

What You Need to Know is to thank the Freedom 20 who took up the House Speaker fight last week. Get the list here — it only takes 3-5 minutes … END_OF_DOCUMENT_TOKEN_TO_BE_REPLACED

Phyllis Schlafly Eagles · February 3 | "Woman" Is the Word of the Year The internet is a powerful tool that most of us use every day. … END_OF_DOCUMENT_TOKEN_TO_BE_REPLACED

What You Need to Know is Tucker is allowing the will of the people to be heard! When a huge block of Republicans and so-called conservatives are … END_OF_DOCUMENT_TOKEN_TO_BE_REPLACED