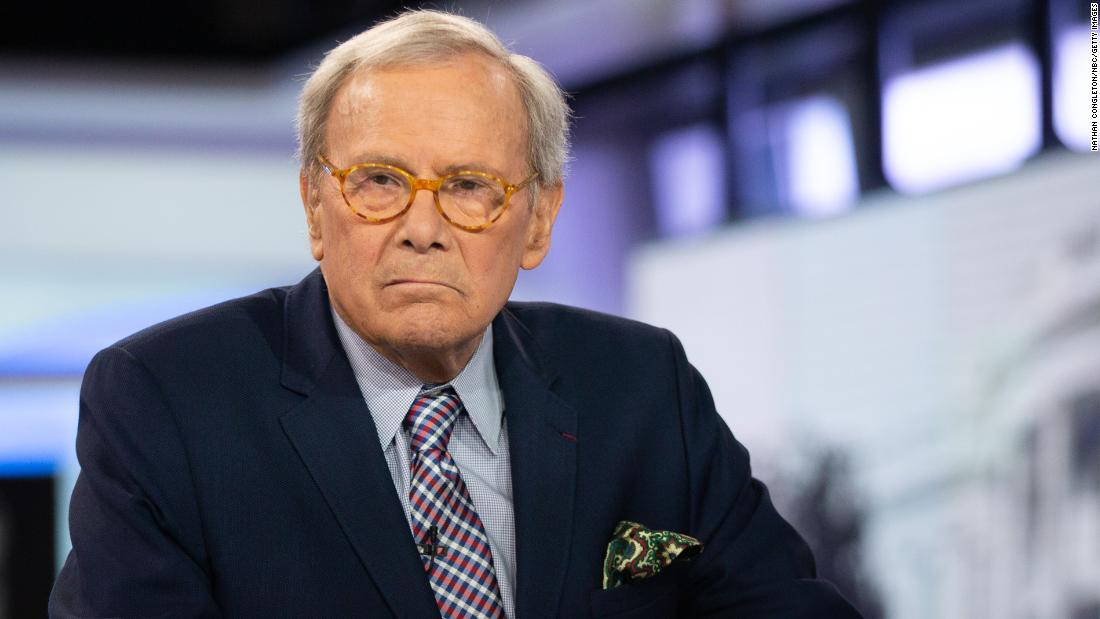 Another day, another innocent person is destroyed by the social media mob for an innocuous expression of free speech.  The thought and language police will aggressively enforce a speech code according to “politically correct” liberal dogmas.

First it was Congressman Steve King, who was wrongly ostracized for questioning when the term Western Civilization became offensive.  A week later it was 15-year-old Nick Sandmann, a junior at Covington Catholic High School, who was confronted at the March for Life by a “tribal elder” banging a drum. Next in the hot seat was the president of the University of Notre Dame, Father John I. Jenkins.  He kowtowed to the Native American Student Association by agreeing to cover up 12 large murals that depict Christopher Columbus’s arrival in the New World. 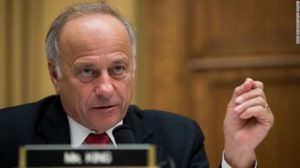 First it was Congressman Steve King, who was wrongly ostracized for questioning when the term Western Civilization became offensive.

The latest victim to the self-appointed guardians of diversity was the 78-year-old liberal journalist icon Tom Brokaw. In a rare appearance on Meet the Press in January, Brokaw commented that “Hispanics should work harder at assimilation. They ought not to be just codified in their communities, but make sure that all their kids are learning to speak English.”

The response to Brokaw’s good advice was fast and furious. One liberal immigration reporter said Brokaw was “arguing classic white supremacist talking points in a deeply racist rant on national television.”  The founder of LatinoRebels.com said “It was not only factually incorrect, it was also xenophobia in action.”

Brokaw’s fellow commentator on Meet the Press, PBS NewsHour’s Yamiche Alcindor, said: “We need to adjust what we think of as America.  The idea that Americans can only speak English, as if Spanish and other languages weren’t always part of America, is in some ways troubling.” Like many Hispanic activists and lobbyists, Alcindor rejects the whole idea of assimilation.

The rabid politically correct forces move so quickly that even their own can’t keep up. Whether liberal, conservative, old or young, the behemoth of political correctness will destroy anything in its path. The left is creating a monster that it cannot control. This dogmatic political correctness is fundamentally unamerican and will permanently harm our public discourse.

What You Need to Know is thank Trump for the end of Roe v. Wade. As great as the March for Life was last week and excited as my family was to … END_OF_DOCUMENT_TOKEN_TO_BE_REPLACED

What You Need to Know is Joe Biden’s ego will be his undoing. He should drop executive privilege and get this classified documents investigation over … END_OF_DOCUMENT_TOKEN_TO_BE_REPLACED

Phyllis Schlafly Eagles · December 9 | Are Supporters of America First Scrooges? It’s going to be a long, cold winter in the United States, but … END_OF_DOCUMENT_TOKEN_TO_BE_REPLACED