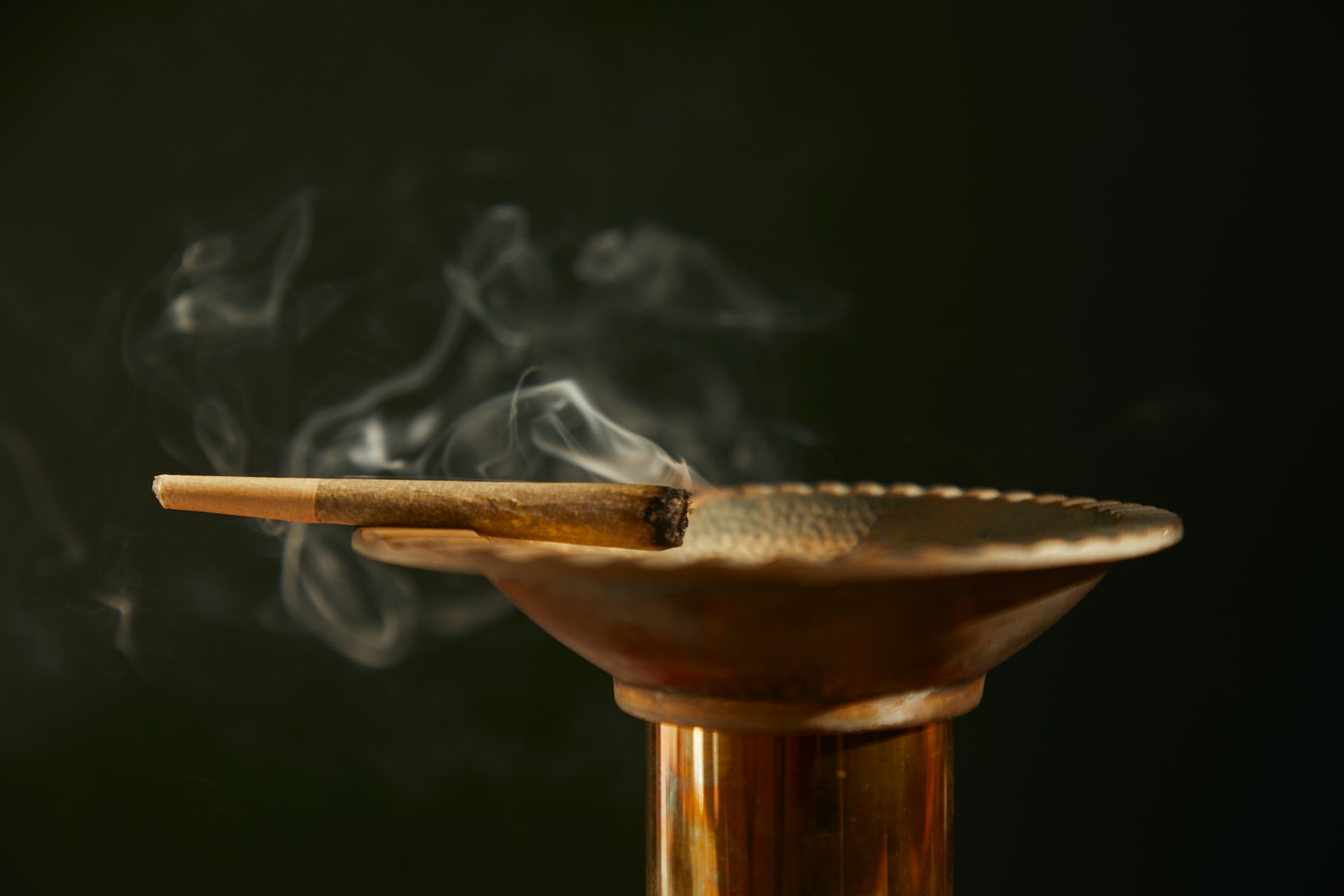 “Big Weed” is the $33 billion-dollar marijuana industry that prefers to go by its euphemistic term cannabis. It is spending hundreds of millions of dollars to pass ballot initiatives in 5 states, defeat Republican candidates for office this November, and bring a pot store close to you. For the first time in history more Americans smoke pot than tobacco. The Gallup poll reports that 15% of Americans use marijuana, while only 11% smoke tobacco.

While some view marijuana as a harmless pastime to allow teens a relatively safe way to rebel against the wishes of their parents, keep in mind that the weed offered to our youth today is not the same as what was around when you might have been growing up. Big Weed is far worse now than the pot of a generation ago. Each year it becomes more potent and harmful. The hallucinogenic drug in weed known as THC has been progressively concentrated by 28.5 percent in the last half-century. As time moves on and the marijuana industry becomes more centralized and normalized, THC levels have nowhere to go but up.

The medical journal Lancet Psychiatry reported on a new study that the higher the potency of the marijuana, the higher the risk of developing a psychotic illness known as cannabis use disorder. Despite this clear medical evidence, recreational marijuana is lawful in 19 states and Washington, D.C. The increased use of marijuana is linked to upticks in homicides and suicides, a rise in medical problems, and an increase in pot-related fatal traffic accidents.

Marijuana became legal in New Mexico in April, and almost immediately 478 licensed retailers of pot littered that state. That is more than two-thirds the number of pot retailers in Colorado, which has a larger population. Whether you call it cannabis, weed, or marijuana, the fact remains that its influence is coming for our children and our communities. As this industry becomes more institutionalized, their lobbying and propaganda arms will only increase their influence. If we hope to keep marijuana out of our communities, the time is now to take a stand.

Phyllis Schlafly Eagles · December 1 | We Need More Badges Herschel Walker had an iconic moment in a debate with Sen. Raphael Warnock when he … END_OF_DOCUMENT_TOKEN_TO_BE_REPLACED

Phyllis Schlafly Eagles · November 23 | Tables Turn on Immigration Crisis When referring to Republicans, Democrats talk about how no one is above … END_OF_DOCUMENT_TOKEN_TO_BE_REPLACED

What You Need to Know is Fauci retires from the Covid Industrial Complex! He’s sneaking out under the cover of Thanksgiving and a no-news week. He … END_OF_DOCUMENT_TOKEN_TO_BE_REPLACED

What You Need to Know about the Red Tsunami! Turnout for the November, 8th, 2022 midterm election will be high. Be on the lookout for fraud. But we … END_OF_DOCUMENT_TOKEN_TO_BE_REPLACED

What You Need to Know is Democrats’ plan to slow down GOP investigations. David Brock (of Media Matters) released a memo detailing a group that will … END_OF_DOCUMENT_TOKEN_TO_BE_REPLACED