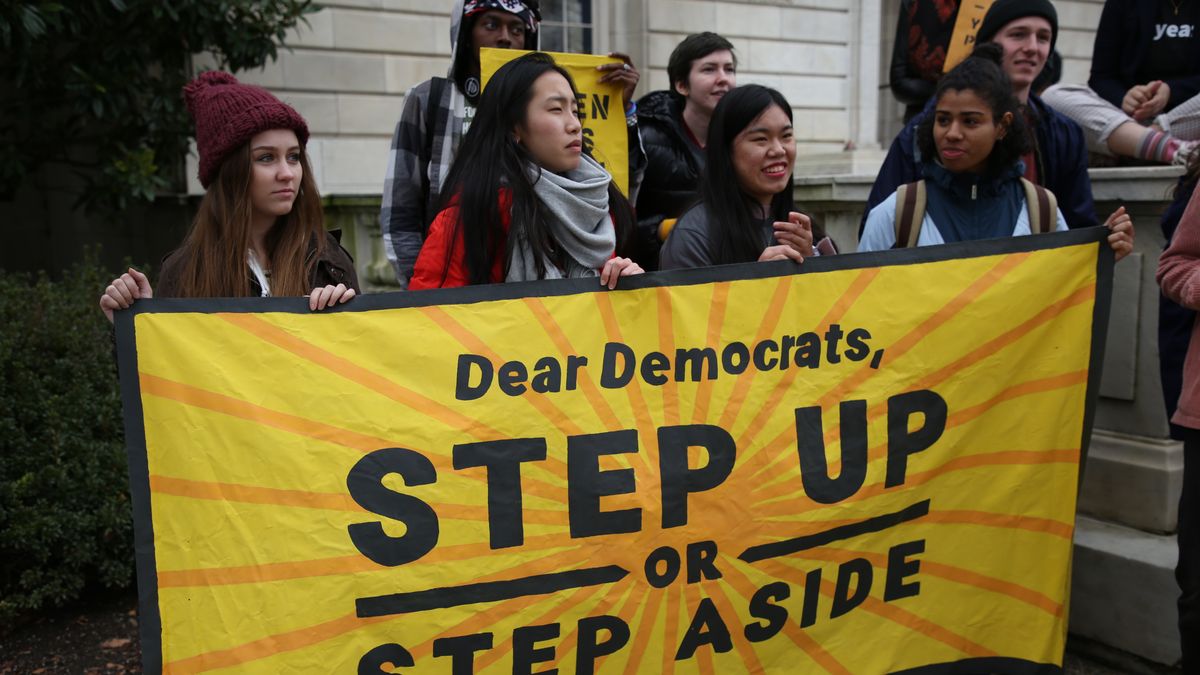 Representative Alexandria Ocasio-Cortez’s Green New Deal has taken the American political scene by storm in the last few months. For the new class of radical leftist Democrats in Congress, this is a dream come true for their quest to force socialism on the people of America. For the Old Guard Democrats, this dream looks a lot more like a nightmare.

President Trump has seized upon the absurdity of his opponents, the presidential wannabes. No politician can mock the other side as effectively as Trump does, and the Green New Deal gives him much material to work with. 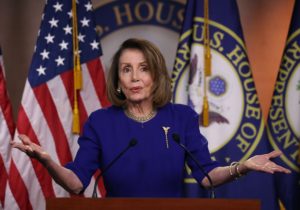 Even House Speaker Nancy Pelosi disparaged the Green New Deal as the “Green dream, or whatever they call it.”

Even House Speaker Nancy Pelosi disparaged the Green New Deal as the “Green dream, or whatever they call it.” Perennial potential presidential candidate Michael Bloomberg buys into the climate change theory of the Left, but cautioned against “things that are pie in the sky.”

Yet it seems doubtful that the Old Guard will be able to rein in the rising socialists who are not content with incremental changes. Senator Dianne Feinstein struggled to win reelection against a challenge by an underfunded Leftist in California, and surely many other Democrats have taken notice of the political winds that are blowing strongly towards socialism in their Party.

Meanwhile, there are other winds that the socialists desperately want to grab. Hawaii overwhelmingly supports the Democratic Party, but residents there are fighting a proposed wind farm on West Oahu. As small islands in the middle of the wind currents of the Pacific Ocean, scenic Hawaii has more to offer to wind energy than any other American location. Installation of clunky eyesores atop Hawaii would be a green energy dream come true. But Hawaiian residents do not want them, and neither do many environmentalists. Wind farms blight the beautiful landscape, create a constant irritating noise, and injure wildlife.

Yet this is what the “democratic socialists” want to impose on the entire United States, in their fantasy that this might reduce climate change. The democratic socialists sweeping into the halls of Congress are forcing the Old Guard to show their hand. To be consistent, they must either kowtow to the Green New Dealers’ radical vision for America or break ranks and join the party of common sense.

What You Need to Know is How America is Winning and Losing. One way we are losing in America is how the Narrative Machine is reporting the Jan. 6th … END_OF_DOCUMENT_TOKEN_TO_BE_REPLACED

What You Need to Know is to Be Vigilant, Active, & Brave. We just finished our annual Collegians Summit. It was a great event where we had … END_OF_DOCUMENT_TOKEN_TO_BE_REPLACED

Phyllis Schlafly Eagles · May 10 | Politicians Are "Tossed To and Fro" on Energy Policy Ephesians 4:14 in the Bible calls for Christians … END_OF_DOCUMENT_TOKEN_TO_BE_REPLACED

Phyllis Schlafly Eagles · July 1 | The High Stakes of Parental Responsibility If you are not a stranger to the Phyllis Schlafly Radio Commentaries, … END_OF_DOCUMENT_TOKEN_TO_BE_REPLACED

Phyllis Schlafly Eagles · June 30 | Pro-Life Without Exceptions: Life of the Mother Enemies of the pro-life movement know that they can never win … END_OF_DOCUMENT_TOKEN_TO_BE_REPLACED

Phyllis Schlafly Eagles · June 29 | Pro-Life Without Exceptions: Health of the Mother Empty emotional appeals are the only way for pro-choicers to … END_OF_DOCUMENT_TOKEN_TO_BE_REPLACED