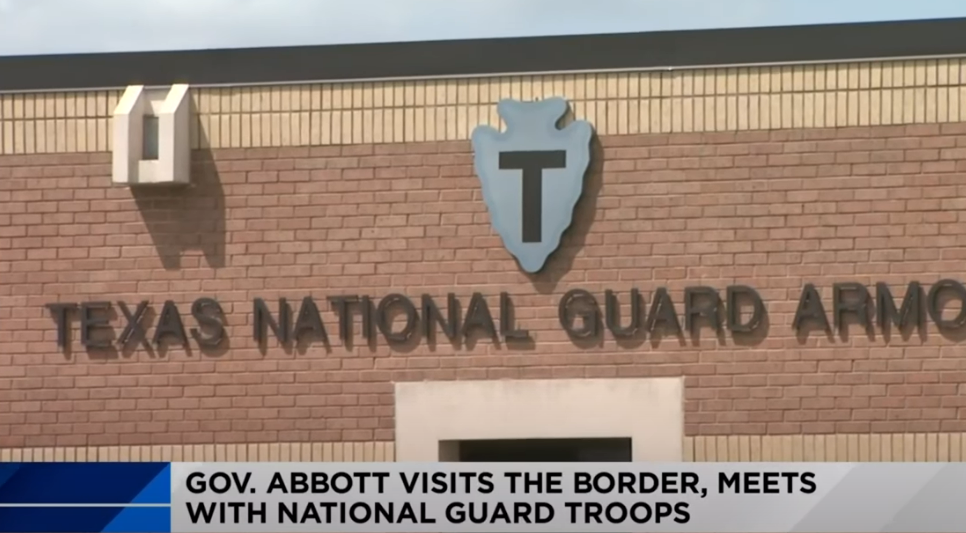 Phyllis Schlafly Eagles · September 2 | Who Wants To Be Primaried?

“Primaried” has become a popular term for dealing with disappointment by entrenched incumbents in both political parties. It means an attempt to defeat an official in his own primary. Primary challenges are a healthy way to shake up the status quo in politics. The grassroots thereby rise up and overcome the enormous advantages of incumbency to replace a RINO with a conservative.

Fear of being “primaried” is also a powerful motivator for incumbents. No politician wants to experience the enormous political embarrassment of a primary defeat. That might be a major contributing factor to the sudden new interest by Texas Governor Greg Abbott in the southern border after years of inaction. Gov. Abbott arranged for photo ops of himself with Donald Trump during their joint visit to the border.

Texas can afford to complete the building of the wall that Trump started, and Abbott has finally hinted at doing so. Other states are even coming on board to lend a hand. At least in the Lone Star State, the timing may have more to do with the early primary and the field of Republican candidates running against Gov. Abbott.

A month before, Texas GOP Chairman Allen West released a compelling video of him speaking in front of the incomplete border wall south of El Paso. Then, most appropriately on Independence Day, the retired lieutenant colonel and former congressman announced his candidacy against Gov. Abbott in the Republican primary.

Texas Agriculture Commissioner Sid Miller, who has already won a preliminary ruling against President Biden’s “equity” agenda and prevailed in statewide elections, is another conservative pondering a run against Gov. Abbott in the March 1st primary. If Gov. Abbott cannot muster 50%, then a runoff election will be held which historically favors the more conservative candidate.

Sen. Ted Cruz’s successful toppling of the seemingly invincible David Dewhurst in the 2012 Senate GOP primary immediately comes to mind. Texas Republican voters cast their ballots for those who speak out and do more. Conservatives should never underestimate the power of a good primary challenger. Incumbents may have an advantage, but they are far from invincible and they know it. All elected officials must be held accountable to their constituents, and primaries are an important tool.

If the education establishment wants to know why public schools don't get much respect from our citizenry, they need look no further … END_OF_DOCUMENT_TOKEN_TO_BE_REPLACED

Robert Strange McNamara belongs on the daytime soap operas. Better yet, his histrionics belong on Donahue or Geraldo or Sally Jesse Raphael. We are … END_OF_DOCUMENT_TOKEN_TO_BE_REPLACED

What You Need to Know is being pro-life means we have to drain the swamp. When you take a look at the abortion industry, all you have to do is follow … END_OF_DOCUMENT_TOKEN_TO_BE_REPLACED