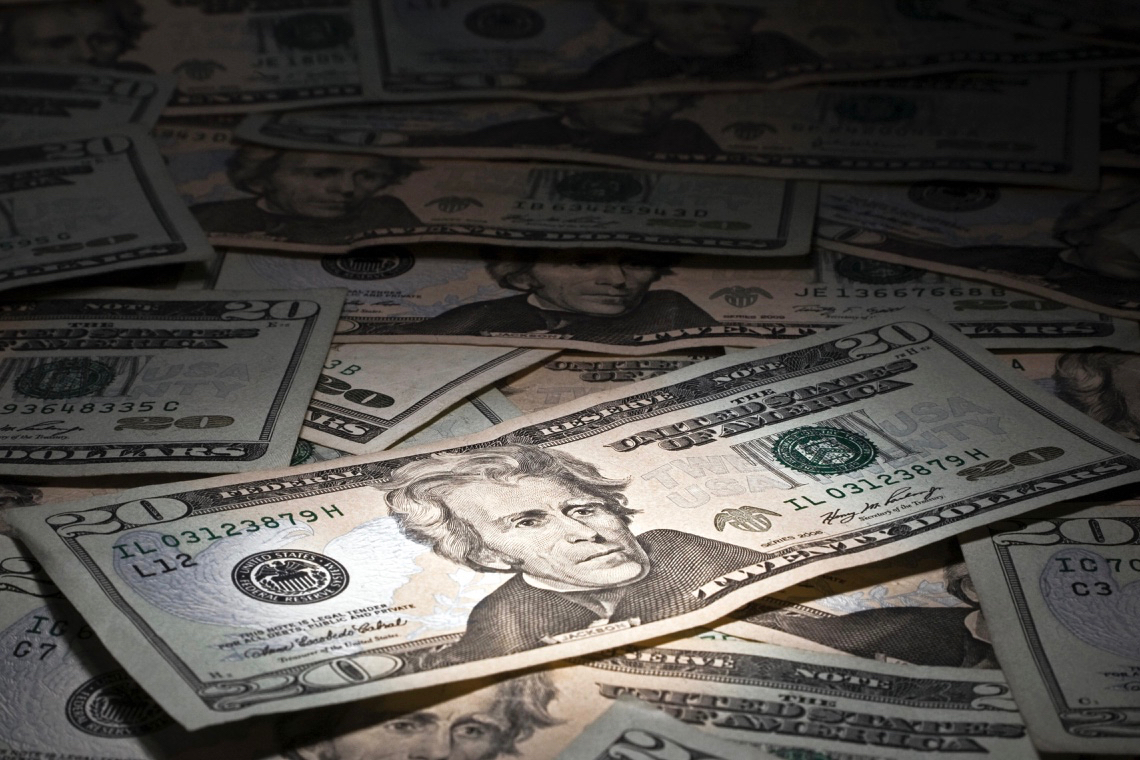 Last year Hans von Spakovsky released a report for the Heritage Foundation in which he concluded that early voting can increase the cost of campaigns, and actually decrease overall election turnout.

How, you ask? Early voting removes the social pressure to vote on Election Day. The average American in Florida, Texas, and other early voting states would be fine in getting their lives back, without the robocalls and other efforts to urge them to vote early.  The vast majority of early voters would otherwise vote on Election Day, and having both sides spend millions to move those ballots a week or so early is wasteful. There were no lines at many polling precincts on Tuesday, which detracts from the experience and could result in fewer people voting next time.  Early voting undermines the patriotic value of a unified Election Day. 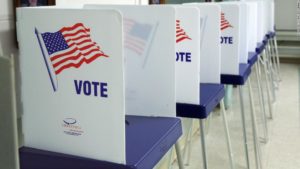 The vast majority of early voters would otherwise vote on Election Day, and having both sides spend millions to move those ballots a week or so early is wasteful.

Also, early voters had less information, including major economic data not released until literally hours or days before Election Day. In some states, such as Montana, the libertarian candidate for Senate pulled out of the race and endorsed the Republican candidate after many votes had already been cast early.

California’s mail-in balloting means that election outcomes can remain uncertain until long after Election Day, when ballots are finally received by election officials.  It becomes impossible to check against voter fraud, and there is no place for precinct monitors.

Nevada is a state where elections are decided by early voting, and it had a tight Senate race for a seat held by a Republican.  Yet ballots had already been cast by 40% of active voters there prior to Election Day, and Democrats easily defeated Republicans in early ballots.

What You Need to Know Feminists don’t what they are doing! They are about to make another marketing error by utilizing all the wrong imagery and … END_OF_DOCUMENT_TOKEN_TO_BE_REPLACED