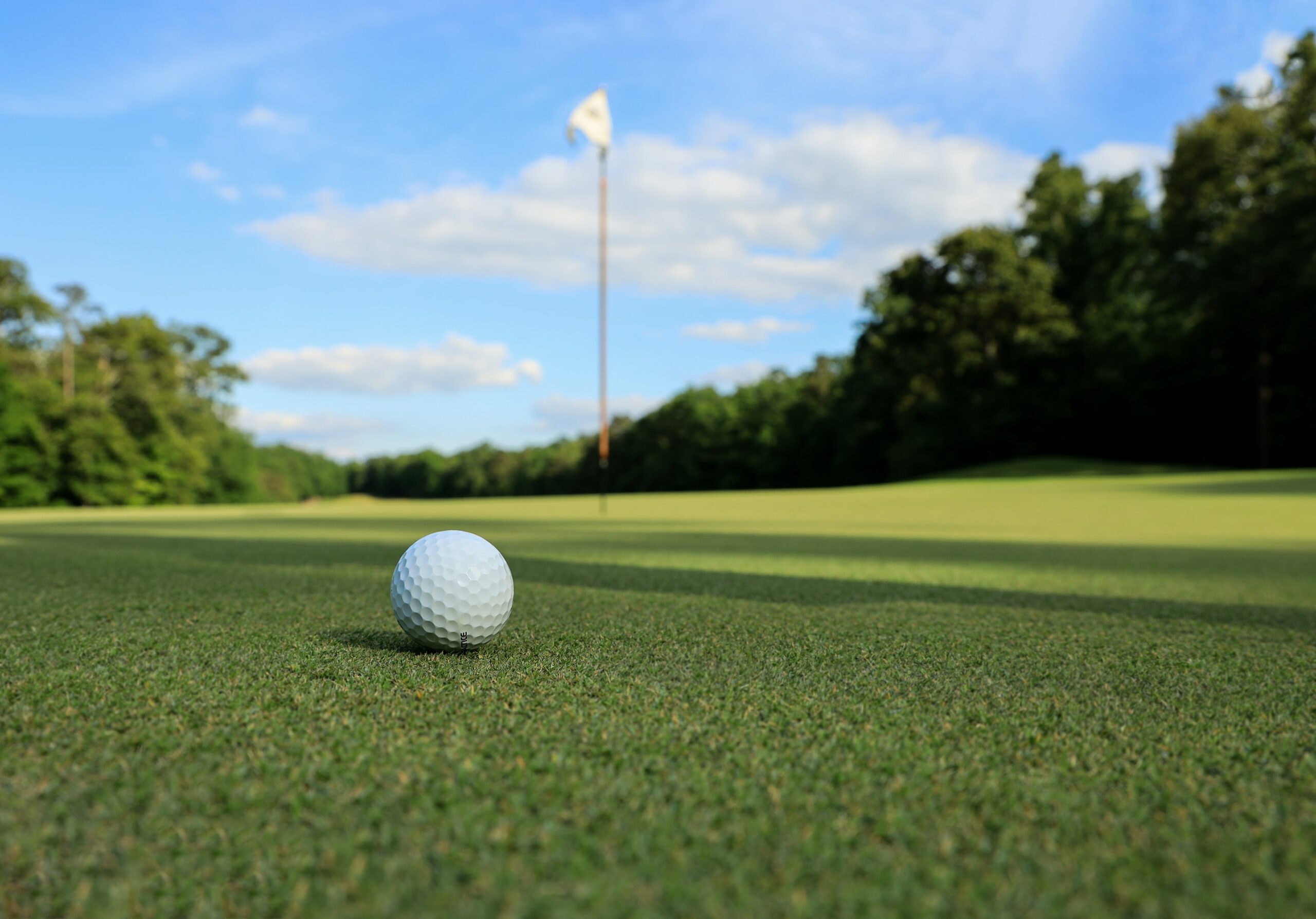 Trump supporter Greg Norman is the CEO of LIV Golf, an upstart competitor to the liberal behemoth PGA. Norman has already held a tournament on a Trump property in New Jersey, and he is scheduled to hold another tournament this year at Trump’s golf course in Miami, where tickets have already sold out.

Norman has assembled a group of Trump-friendly golfers who want to Make Golf Great Again. As you might expect, the anti-Trump media are treating the golfers with questions as hostile as those they ask Trump himself. Hanging in the balance is whether the vicious liberal boycott of Trump’s properties – akin to a military blockade – will hold against Greg Norman’s valiant effort to breach it. The golfing world has suddenly become a proxy war over Trump’s political future.

The liberal media ambush golfers who have switched to LIV with odd questions about playing on Trump’s golf courses, which was never controversial before. “Lefty” Phil Mickelson, one of the greatest ever and the biggest name to join LIV, was impertinently asked, “How do you feel about playing on Trump courses?” Implicit in that question is that someone should have qualms about playing on a golf course owned by Trump. Mickelson responded, “I care more about the quality of the test of golf, the quality of the golf course, the fan experience and their ability to see and view the golf, and the challenge of what the venue provides for the players.” Liberals do not quit, and when reporters came after Mickelson with hostility again at the British Open, he became blunter in his response. He simply retorted, “Let it go, dude. … I couldn’t be happier.”

Sadly, liberals aren’t likely to “let it go.” Though they have very short memories when it comes to their friends, the left so often displays the memory of an elephant when it comes to those they perceive to have crossed them. Some golfers may think that they can stay in the left’s good graces by shunning Trump courses, but trying to appease the left has never worked for anyone in the end. Like Norman’s LIV Golf, it is time to stand against attempts to politicize the fun out of sports.

What You Need to Know is why Trump is not an echo of other candidates before him. Phyllis Schlafly famously first used that phrase — a choice, not an … END_OF_DOCUMENT_TOKEN_TO_BE_REPLACED

What You Need to Know is Fauci retires from the Covid Industrial Complex! He’s sneaking out under the cover of Thanksgiving and a no-news week. He … END_OF_DOCUMENT_TOKEN_TO_BE_REPLACED

President Biden and his Leftist administration have weaponized the Department of Justice (DOJ) for their political purposes to an intolerable extreme. … END_OF_DOCUMENT_TOKEN_TO_BE_REPLACED

Phyllis Schlafly Eagles · November 8 | Can Your Vote Make A Difference? On this Election Day, it had been my intention to tell you the story of a … END_OF_DOCUMENT_TOKEN_TO_BE_REPLACED

Phyllis Schlafly Eagles · October 27 | Teddy Roosevelt: The Man in the Arena Theodore Roosevelt is known for many things. He is known for being the … END_OF_DOCUMENT_TOKEN_TO_BE_REPLACED

What You Need to Know is China is hooking the US on two drugs: fentanyl and digital fentanyl (aka TikTok). Both of these are attacks on American … END_OF_DOCUMENT_TOKEN_TO_BE_REPLACED

Elon Musk has 119 million followers on Twitter, the platform which he just bought for $44 billion. That’s more followers than Taylor Swift, whose … END_OF_DOCUMENT_TOKEN_TO_BE_REPLACED