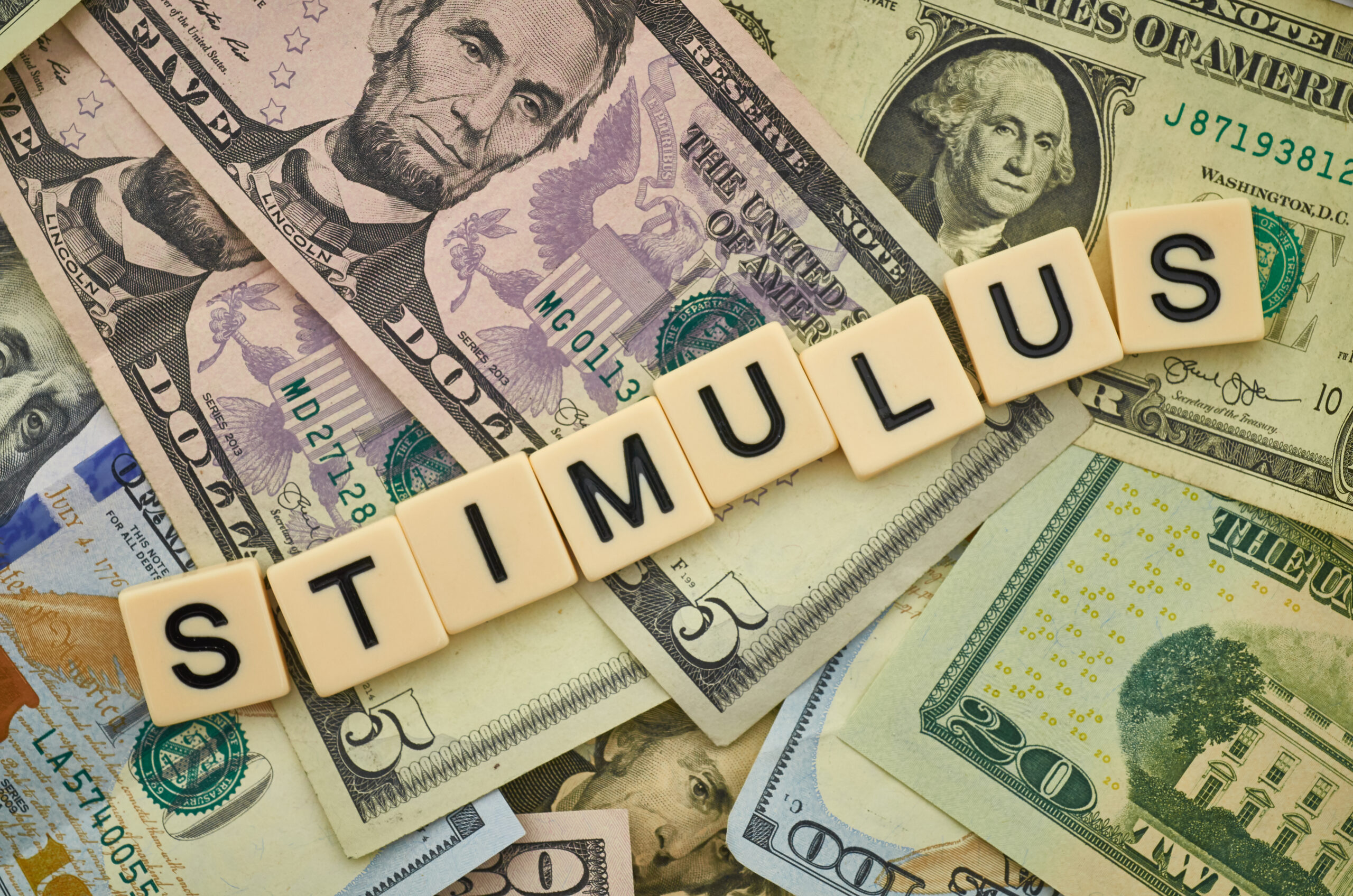 When President Biden proposed a $1.9 trillion stimulus bill, conservatives rightly became concerned about the effects such a bill might have on the United States economy. Treasury Secretary Janet Yellen promptly waved off concerns about double-digit inflation as though they were hardly worth addressing. She did not refute these concerns with data or logic. Instead, she simply said that she’s “spent many years studying inflation,” and therefore expects our entire nation to take her word for it.

Americans deserve a better explanation than that. If inflation goes through the roof, everyone suffers. Hard-working Americans who have chosen to put money in CDs, annuities, and other investments could see their money shrinking rather than growing. Retirement could become a pipe dream for many who had otherwise been diligently saving for the future. Americans could spend decades recovering the financial losses if Secretary Yellen gets it wrong. Her status as an “expert” is not good enough.

If Yellen’s experience has given her any ideas on how to address inflation, I have no problem taking her thoughts into consideration. However, I will always stop short of blindly accepting the word of an expert, no matter how many years of experience they have. America was founded on the idea that our citizens are not stupid. If you allow information to flow freely, people are capable of making informed choices for themselves.

America has become far too obsessed with the opinions of experts. We still need doctors to go to medical school and we still need lawyers to go to law school, but we cannot allow our nation to become a technocracy run by self-proclaimed “experts” rather than by We the People. Bureaucrats and politicians love to talk about how much more qualified they are than you to run a nation, but that’s nothing more than a prideful powerplay. Do not be intimidated by those who think they know more than you. Our Founding Fathers secured the free exchange of information so you could read up, get informed, and voice your own opinions. Moving America forward is not a job best left to the experts. Your voice matters.

Biden’s Plan to Buy Votes  As the midterm elections fast approach, Democrats have lost a key demographic that they relied on in 2020: … END_OF_DOCUMENT_TOKEN_TO_BE_REPLACED

Phyllis Schlafly Eagles · May 16 | The Trickle-Down Effect of Bad Policies Good news arrived in the district court of the District of Columbia, … END_OF_DOCUMENT_TOKEN_TO_BE_REPLACED