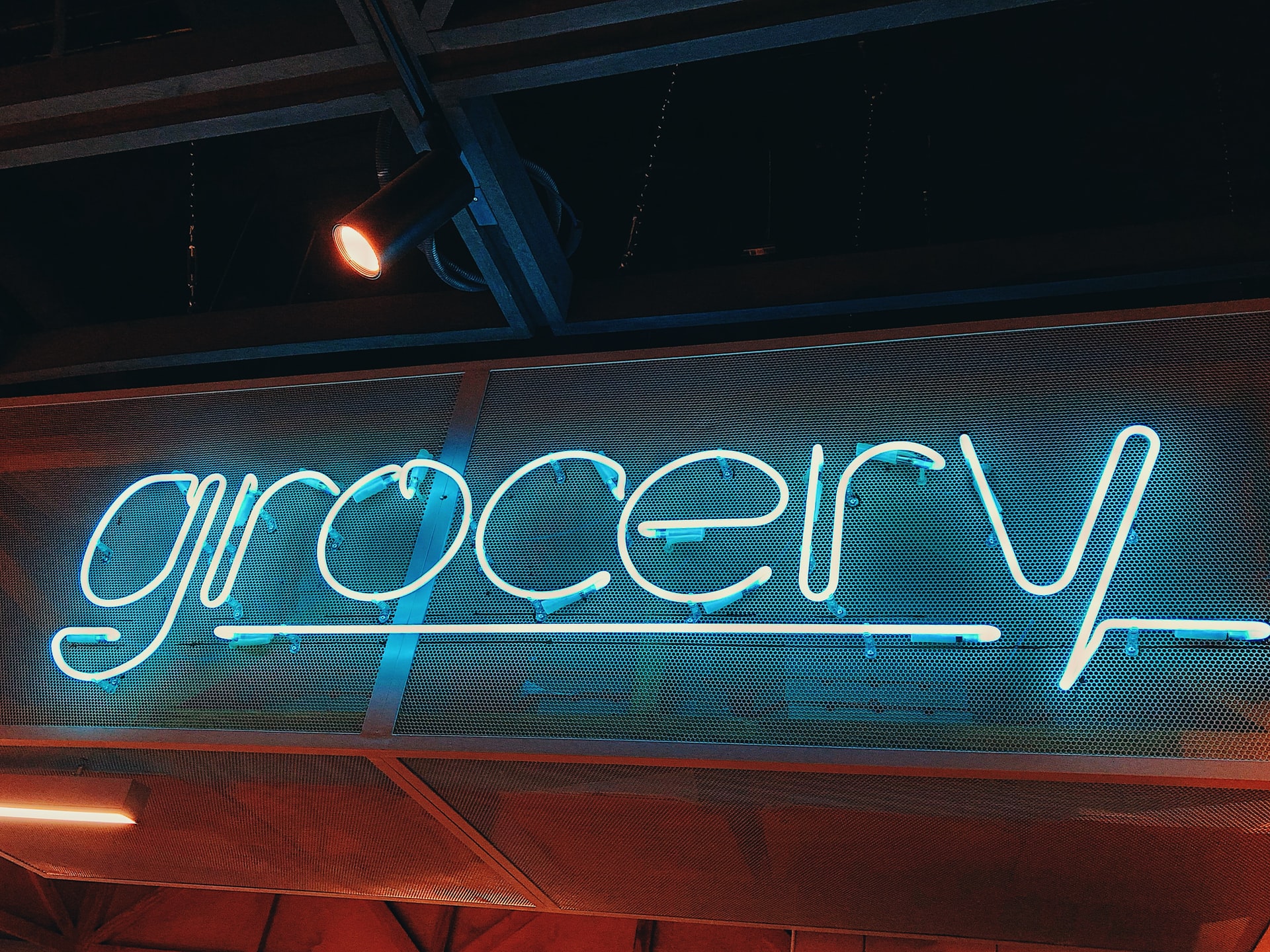 I’m sure you have heard someone say before that money does not grow on trees. It is one of those quirky little phrases that has a surprisingly deep truth to it. Businesses operate every day with the stark reality that they cannot continue to exist unless they can make a profit. Sadly, politicians can’t seem to find that deep truth buried under all of their posturing and promising for the voters. For many American workers, their inability to grasp the fundamentals of business often has disastrous consequences.

Such was the case in Long Beach, California, where the city council mandated a $4 per hour wage increase for all workers who are designated Covid “frontline workers,” including certain grocery store employees. They called this minimum wage increase “hero pay.” At first, the grocery store workers rejoiced and the politicians got to pat themselves on the back. The money seemed to grow on trees. Everyone was happy. That is, everyone was happy until the closures started. In a flash, the grocery chain Krogers closed two of their stores, citing the hero pay measure as the cause. The jobs of 200 employees was instantly put in jeopardy.

You would think a shock like that would be enough to jar the elected officials out of their liberal fantasyland, but that is not the case. Instead, the politicians doubled down on their insanity. Rather than accepting the blame for putting the grocery stores out of business, they held a rally outside one of the stores to claim that they, the politicians, were the victims of the evil grocery store that had the temerity to go out of business. Can you believe it?

When posturing Democrats pass crazy pay mandates, Krogers cannot go to the money tree behind the store to pick a few bills off for each employee. The world of business is based in reality, not ideology. The basic principles of economics do not go on vacation. If politicians would spend a little more time on actual governing and a little less time picketing outside closing grocery stores, our economy would be much better for it.

What You Need to Know is Pelosi has a hold on the Narrative Machine. Let’s rise in praise of Dictator Pelosi, destroyer of the greatest Democratic … END_OF_DOCUMENT_TOKEN_TO_BE_REPLACED

What You Need to Know is Mississippi leading the nation to protect life! They are saying Roe and Casey are not good and should be reversed … END_OF_DOCUMENT_TOKEN_TO_BE_REPLACED

What You Need to Know is Biden is ushering in chaos in the world! We see this chaos brewing in the Middle East between Israel and Iran, and In the Far … END_OF_DOCUMENT_TOKEN_TO_BE_REPLACED

What You Need to Know is Narrative Machine is dominant - truth be damned. The narrative machine is Big Tech, Big Media, and Big Government. Their goal … END_OF_DOCUMENT_TOKEN_TO_BE_REPLACED

Under the innocuous title of “infrastructure,” a revamping of our society into a socialist state is hurtling through the Senate. A vote is expected as … END_OF_DOCUMENT_TOKEN_TO_BE_REPLACED

Trump just proved that he does not need Air Force One or Twitter to attract an enormous crowd of supporters. His sensational return has the bonus of … END_OF_DOCUMENT_TOKEN_TO_BE_REPLACED

By now, more than six months after President Trump left the White House, Never-Trumpers were sure that he would have faded from the political scene. … END_OF_DOCUMENT_TOKEN_TO_BE_REPLACED