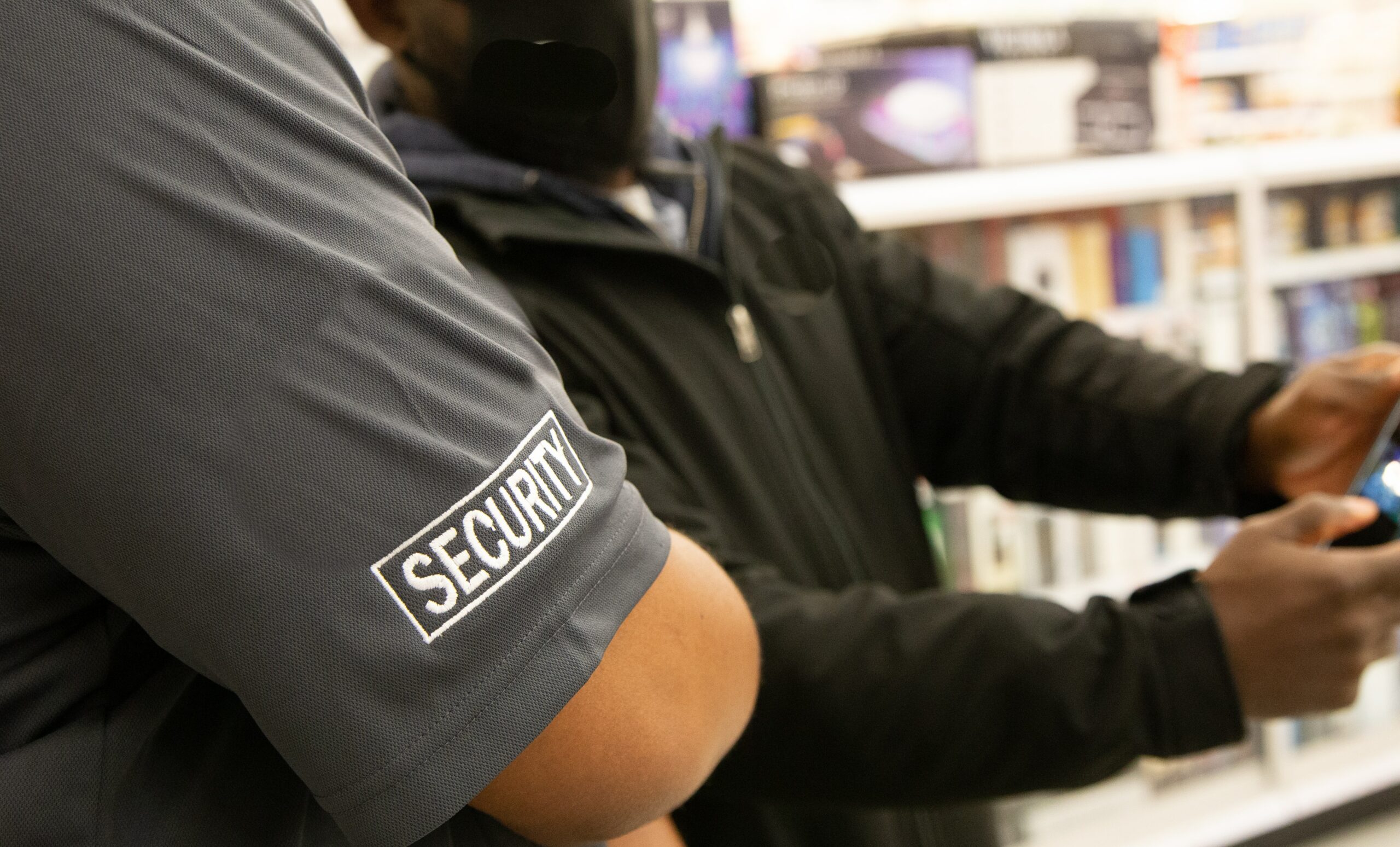 San Francisco is a den of GOP-hating Democrats, and now they are turning their own rampant crime and drug use into an ambush of Republicans nationwide. The evidence concerning the attack on Paul Pelosi should be released to the public before desperate Democrats spin it into their closing theme on the eve of the election.

“The whole thing is crazy,” Trump observed on a radio show on Tuesday. “The cops were standing there practically from the moment it all took place. So, you’re going to have to explain that to your audience, including me.”

Cops usually wear body cams, and 911 calls are always recorded. Release them to the public and then there can be an informed discussion about what really happened in the wee hours last Friday.

A neighbor familiar with the security systems there expressed dismay at the lack of an alarm going off, if indeed a window was smashed by David DePape as alleged. Meanwhile, the employer of DePape said he never heard DePape talk against Nancy Pelosi.

No, DePape was not part of the January 6 pro-Trump rally at the Capitol last year, nor was he a member of any MAGA political group. The misleading image posted of him on Instagram juxtaposed with a J6 rally photo was actually DePape filming a nude wedding outside San Francisco City Hall.

The Biden Administration rushed to file federal charges with a politicized narrative the first court day after the attack, while it has taken years to investigate Hunter Biden’s apparent misconduct. Meanwhile, the DOJ continues to conceal most of the affidavit it concocted for its surprise raid on Trump’s home.

Elon Musk, focusing on San Francisco as he cleans house at Twitter, tweeted Sunday morning that there is “a tiny possibility there may be more to this story” than Democrats want to admit. Immediately Leftists rebuked Musk for merely hinting that authorities may not be telling the full story, as they increasingly fail to do.

For starters, DePape is an illegal immigrant from Canada, having overstayed his visa many years ago, with serious mental problems according to those who know him. He was living like a California hippie, sometimes in a school bus near ultra-leftwing Berkeley, and has a long history of drug use.

If Democrats were not turning this incident into a late-breaking pre-election issue, it would be less important for the public to hear the whole sordid story to make up its own mind. But Democrats are running with this issue from now through voting next Tuesday, so a strong Republican response to the false finger-pointing is necessary.

The assailant is not someone whom Liz Cheney will subpoena to appear before her anti-Trump House committee before it is disbanded by the incoming GOP majority. Then again, perhaps Cheney will try to find some way to blame Donald Trump for San Francisco lawlessness.

Musk deleted his tweet on Sunday after liberals browbeat him, but on Monday Musk fired the entire Twitter Board of Directors. Many are grateful to Musk for allowing some skepticism to flourish amid the clampdown by the media and the Biden Administration against anyone who dares question their narrative.

Musk set a good precedent with his own tweet about the Pelosi incident, showing that speech should not be suppressed on Twitter as it is nearly everywhere else. Musk feels he has been cheated by Twitter officials, and newly released documents show that the Biden Administration has worked with social media to censor Americans.

Meanwhile, the mainstream media conceal the connection between drugs and DePape’s senseless attack on Paul Pelosi, which reportedly occurred in the presence of two police officers. This election cycle Democrats have been campaigning hard to expand the legalization of drugs.

Pro-Trump Kari Lake, the rising Republican star in Arizona on the verge of winning its governor’s race, shows the moxie that all Republicans should use rather than becoming defensive on the eve of this election.

“We have less safe streets, we’ve got the homeless population just exploding in huge numbers, we’ve got drugs flowing in, and the people are recognizing that it is the Left pushing terrible policies which make all of those bad things worse,” she said after the attack on Paul Pelosi.

DePape’s dysfunctional lifestyle was not that of a Trump supporter, and the political attempts by Democrats to exploit this attack on Pelosi should not sway voters. Rather than retreat, Republican candidates should point out that Democrats are the ones who are pro-drug and soft-on-crime.

Releasing the evidence concerning the attack on Paul Pelosi will help the public assess the Democrats’ politicized narrative about it. Trump and Musk are right to question whether there is more to this story than the government admits, and Republicans should demand that the evidence be made public.

Elon Musk has 119 million followers on Twitter, the platform which he just bought for $44 billion. That’s more followers than Taylor Swift, whose … END_OF_DOCUMENT_TOKEN_TO_BE_REPLACED

What You Need to Know is why Trump is not an echo of other candidates before him. Phyllis Schlafly famously first used that phrase — a choice, not an … END_OF_DOCUMENT_TOKEN_TO_BE_REPLACED

Phyllis Schlafly Eagles · November 23 | Tables Turn on Immigration Crisis When referring to Republicans, Democrats talk about how no one is above … END_OF_DOCUMENT_TOKEN_TO_BE_REPLACED

Phyllis Schlafly Eagles · #WYNK: Who Was Involved on Jan. 6! | November 16, 2022 #ProAmericaReport The following is a transcript from the Pro … END_OF_DOCUMENT_TOKEN_TO_BE_REPLACED