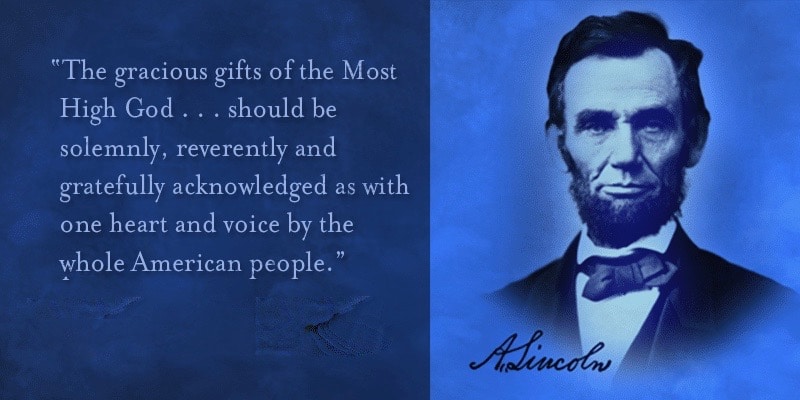 Traditional family values have always been supported by the Republican party. In 1968, the first Republican platform after Lyndon Johnson’s Great Society denounced the practice of providing welfare benefits to unmarried mothers because it “erodes self-respect and discourages family unity and responsibility.” In 1856, the very first Republican platform of all affirmed traditional marriage by declaring it the “duty of Congress to prohibit… those twin relics of barbarism – Polygamy, and Slavery.”

The first Republican platform after Roe v. Wade in 1976 denounced that pro-abortion, anti-family decision. More recently, every Republican party platform since 1996 has opposed the legal recognition of same-sex unions at every level of government. The necessity of providing legal benefits for husband-wife unions was reaffirmed in the platforms of 2000, 2004, 2008, and 2012. In 2013, the GOP even passed a special resolution declaring that marriage is a “relationship that only a man and a woman can form.”

Our first Republican president, Abraham Lincoln, won the Republican nomination and the presidency primarily because of his compelling refutation of the Supreme Court’s Dred Scott decision. He made a public commitment not to enforce that decision beyond the individual parties to that case. After his election, Lincoln stood by that promise. Like Andrew Jackson before him, Lincoln insisted that Congress and the President had a duty to interpret the Constitution within their own spheres of power and not leave it to the unelected judiciary to invent new rights based on their personal definitions of morality. Republicans should never shy away from our rich heritage. Republican voters do not want a candidate who will back down on key moral issues such as abortion, marriage, and economic policies that are important to the traditional family.

What You Need to Know is that the liberals are hunting us conservatives. In the last 5 months, after the Supreme Court leak on the Dobbs decision, … END_OF_DOCUMENT_TOKEN_TO_BE_REPLACED

Phyllis Schlafly Eagles · August 9 | What Would A Real J6 Hearing Look Like? The Special Commission on January 6 wants to turn their hearings into … END_OF_DOCUMENT_TOKEN_TO_BE_REPLACED

For Immediate Release: August 12, 2022Contact: Ryan Hite, Communications Director Washington, D.C.: "Even as all attention has been on the … END_OF_DOCUMENT_TOKEN_TO_BE_REPLACED

Phyllis Schlafly Eagles · August 12 | How To Celebrate America's Big Birthday For many years, Phyllis Schlafly championed the idea of … END_OF_DOCUMENT_TOKEN_TO_BE_REPLACED