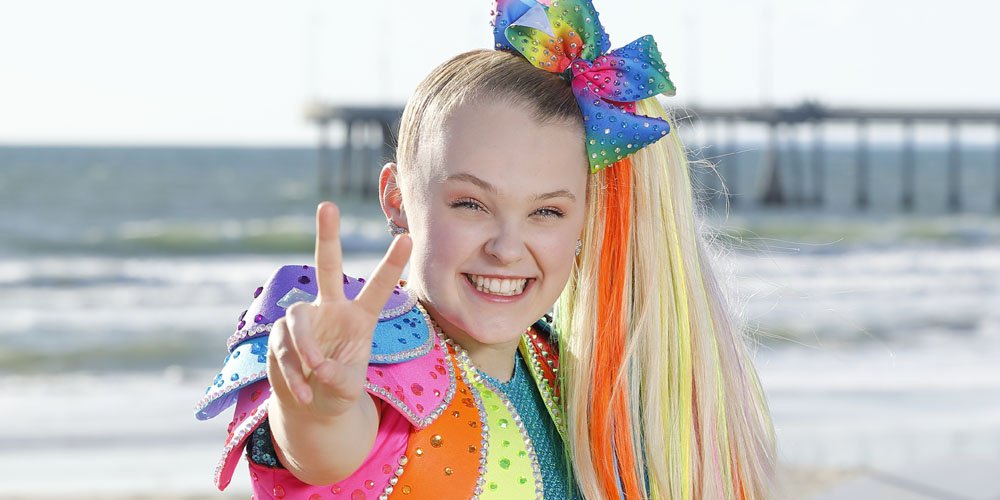 Phyllis Schlafly Eagles · March 2 | The Left's Message to Your Kids: "Don't Think Too Much"

If you have a son or daughter between the ages of 6 and 10, you have probably heard of Jojo Siwa. Siwa is a 17-year-old pop culture icon with a following of 54 million people across Tiktok, Instagram, and YouTube. One of her music videos has nearly a billion views. To call her influential on the young minds of America would be an understatement. For this reason, parents became concerned when her message moved beyond unicorns and big hair bows. Jojo Siwa sent shockwaves throughout the internet when she announced that she is bisexual.

It would be easy to write off Siwa as another celebrity endorsing LGBT, but we shouldn’t make that mistake. As one article on CNN put it, “There’s no precedent for what JoJo did — no star of her caliber, at her age, whose audience is made up of mostly elementary schoolers, has come out so publicly.” For once, CNN got it right. Siwa embracing bisexuality is something every parent needs to be aware of.

In an Instagram video talking about her sexuality, Siwa told your son or your daughter that “If something makes you happy, just enjoy it. Don’t think too much.” That’s the advice she has for children. Embrace the LGBT agenda, just don’t think about it too much. This malicious message should serve as a warning to parents everywhere. The left is targeting your young children with their dogma. They wrap their talking points in big smiles and words of empowerment, but they want to enslave the next generation to a lifestyle that deprives them of all the joys traditional marriage can bring.

If you are a parent of young children, be aware of what your kids are watching, listening to, and following on social media. Just because content looks child-oriented, that does not mean there isn’t a hidden agenda of perverse sexuality just beneath the surface. Don’t wait for the culture to corrupt with the message of “Don’t think too much.” Make your family a shining example of the joy, love, and stability that comes with the traditional family. Your children may be watching Jojo Siwa, but they are watching you first and foremost.

Phyllis Schlafly Eagles · May 16 | The Trickle-Down Effect of Bad Policies Good news arrived in the district court of the District of Columbia, … END_OF_DOCUMENT_TOKEN_TO_BE_REPLACED

What You Need to Know is it’s all about money! Abortion is a big, big money industry, which is awful! Aren’t abortions supposed to be about the life … END_OF_DOCUMENT_TOKEN_TO_BE_REPLACED

What You Need to Know is that systems aren’t working in America. From homelessness, to immigration, to inflation — we have a set of problems that … END_OF_DOCUMENT_TOKEN_TO_BE_REPLACED