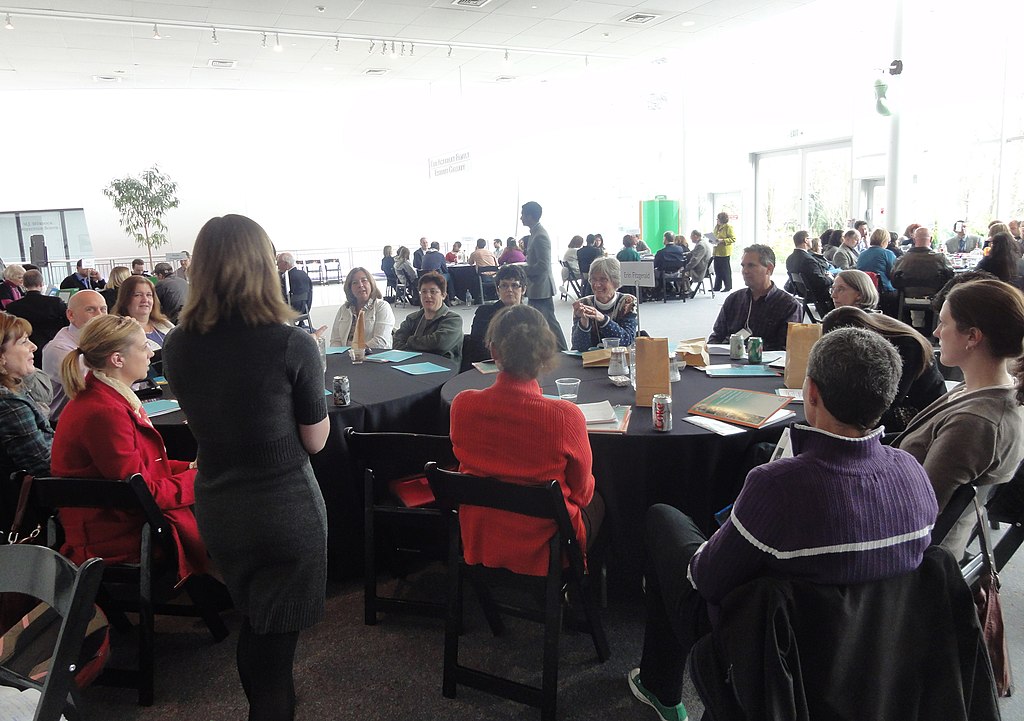 Concerned parents have been getting bad news for decades. Schools are giving children nosy surveys about sex and their home life. Pornographic books are increasingly being found on library shelves. Teachers, unions, the American Library Association, and school board members all seem to be conspiring to silence the voice of parents. These entities are almost always more organized, more well-funded, and hold more positions of power than parents.

These sad facts may be true, but that is not the end of the story. Concerned parents may feel like they are facing an uphill battle, but other parents around them are winning victories every day. The actions of a group of parent activists with the organization MassResistance led to a county commissioner’s resignation. According to the group, County Commissioner Daniel Reardon “was particularly hostile to the idea of shielding children from obscenity and LGBT pornography.” Reardon repeatedly ranted against the parents and had them removed from meetings when they did not follow his rules. When that did not work, the commission banned all public comment at meetings to silence the parents, but that did not deter the incensed moms and dads of Campbell County, Wyoming. Just a few months later, the library board chair and Commissioner Reardon both resigned from their posts.

Of course, some petty local tyrants are too thick-headed to know when they are no longer welcome. Such was the case in the less-than-conservative city of San Francisco, where three sitting school board members were recalled, including the president and vice president of the board, for putting the woke agenda ahead of the needs of students. Predictably, the ousted members blamed racism, but that just demonstrates how out of touch they were with their constituents in San Francisco.

From conservative rural Wyoming to the liberal city of San Francisco, parents are successfully defending their children from woke indoctrination. If you are tired of hearing the bad news and want to start making some good news in your community, start by being vigilant. Tactfully ask your children about what goes on at their school and communicate with other parents. You can make a difference in your school district!

Phyllis Schlafly Eagles · May 19 | Boys and Girls and Grades? ** Previously recorded by Phyllis Schlafly // May 2015 ** Colleges claim they … END_OF_DOCUMENT_TOKEN_TO_BE_REPLACED

For Immediate Release: May 10, 2022Contact: Ryan Hite, Communications Director Concerned Parents Are the Driving Force of Local and Midterm … END_OF_DOCUMENT_TOKEN_TO_BE_REPLACED

What You Need to Know is Montpelier is going Woke. Soledad O’Brien is now on the board of directors of Montpelier, James Madison’s home. She is part … END_OF_DOCUMENT_TOKEN_TO_BE_REPLACED

What You Need to Know is the Border is about to be totally open! In just a few days we are going to see around 18,000 illegal aliens crossing our … END_OF_DOCUMENT_TOKEN_TO_BE_REPLACED