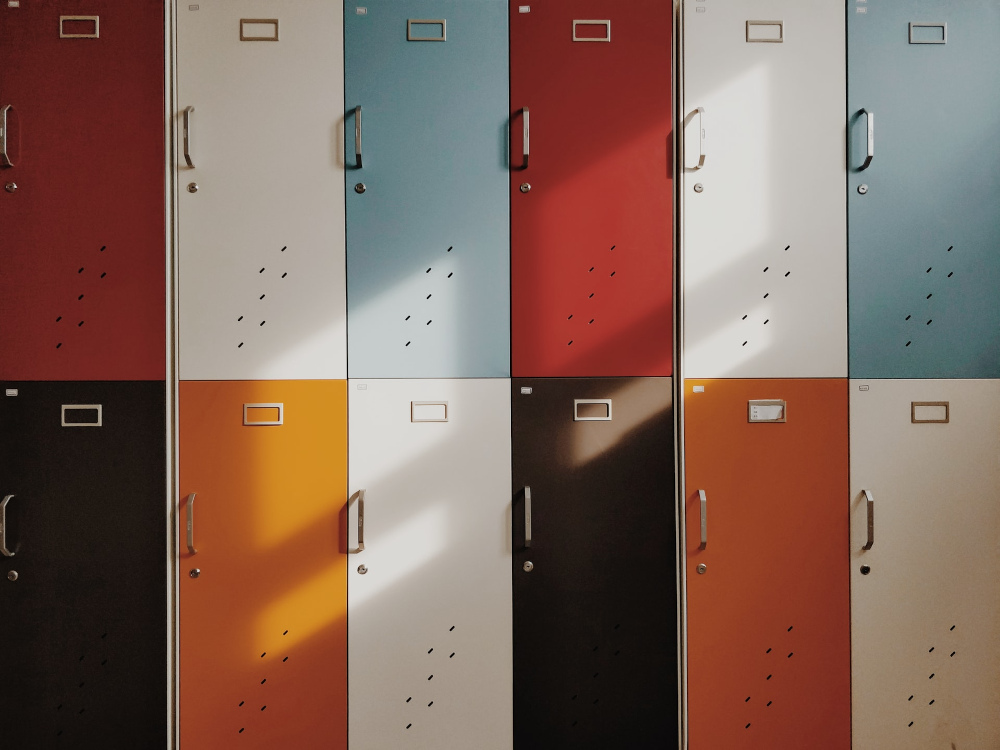 Disconnecting prostitution from the human trafficking industry is a nearly impossible task. Yet, many on the left have managed to perform the extreme mental gymnastics necessary to convince themselves that prostitution is a worthwhile career that should be applauded. By changing the term from prostitution to the more whitewashed nomenclature of “sex work,” they hope to insulate themselves from the real-world repercussions of their depraved policy positions.

A middle school librarian in Loudoun County, Virginia is discovering firsthand that We the People won’t willingly sit by while our children are lured into child sex trafficking rings. A horrible book was discovered in the library titled Seeing Gender; an Illustrated Guide to Identity and Expression. The contents of the book are even more awful than the title implies. One chapter titled “‘Sex Work’ Is Not a Bad Term” seeks to justify prostitution to children by comparing it to working as “a store clerk, an architect, or a freelance writer.” It also seeks to tell the children that they could be compensated for sex work with “food, housing, hormones, drugs, gifts, or other resources.” Remember, this book is placed in a middle school library where the age of most patrons will be eleven to thirteen.

Librarian Stefany Guido incredibly said that the book was an important resource to students because some of them are sex workers themselves. The teacher who heard Guido say that some of the children are prostitutes reported her to the police, and rightly so. The teacher is a “mandatory reporter” who is required to report suspected child sexual abuse. More importantly, any rational person should want to get to the bottom of such a claim.

What You Need to Know is Rand Paul's wife is right! Senator Rand Paul was attacked a few years ago by his neighbor who was left-leaning. When Nancy … END_OF_DOCUMENT_TOKEN_TO_BE_REPLACED

What You Need to Know about the Projection Racket. What is the projection racket? It’s when the left and media work together to project onto their … END_OF_DOCUMENT_TOKEN_TO_BE_REPLACED

For Immediate Release: October 6, 2022Contact: Ryan Hite, Communications Director After Reporting a Mom to Her Law Enforcement Employer and the … END_OF_DOCUMENT_TOKEN_TO_BE_REPLACED

What You Need to Know is Fauci retires from the Covid Industrial Complex! He’s sneaking out under the cover of Thanksgiving and a no-news week. He … END_OF_DOCUMENT_TOKEN_TO_BE_REPLACED

Phyllis Schlafly Eagles · December 9 | Are Supporters of America First Scrooges? It’s going to be a long, cold winter in the United States, but … END_OF_DOCUMENT_TOKEN_TO_BE_REPLACED

What You Need to Know is about the fast changing strategies of the left. They used to be able to run to judges and get their priorities through … END_OF_DOCUMENT_TOKEN_TO_BE_REPLACED