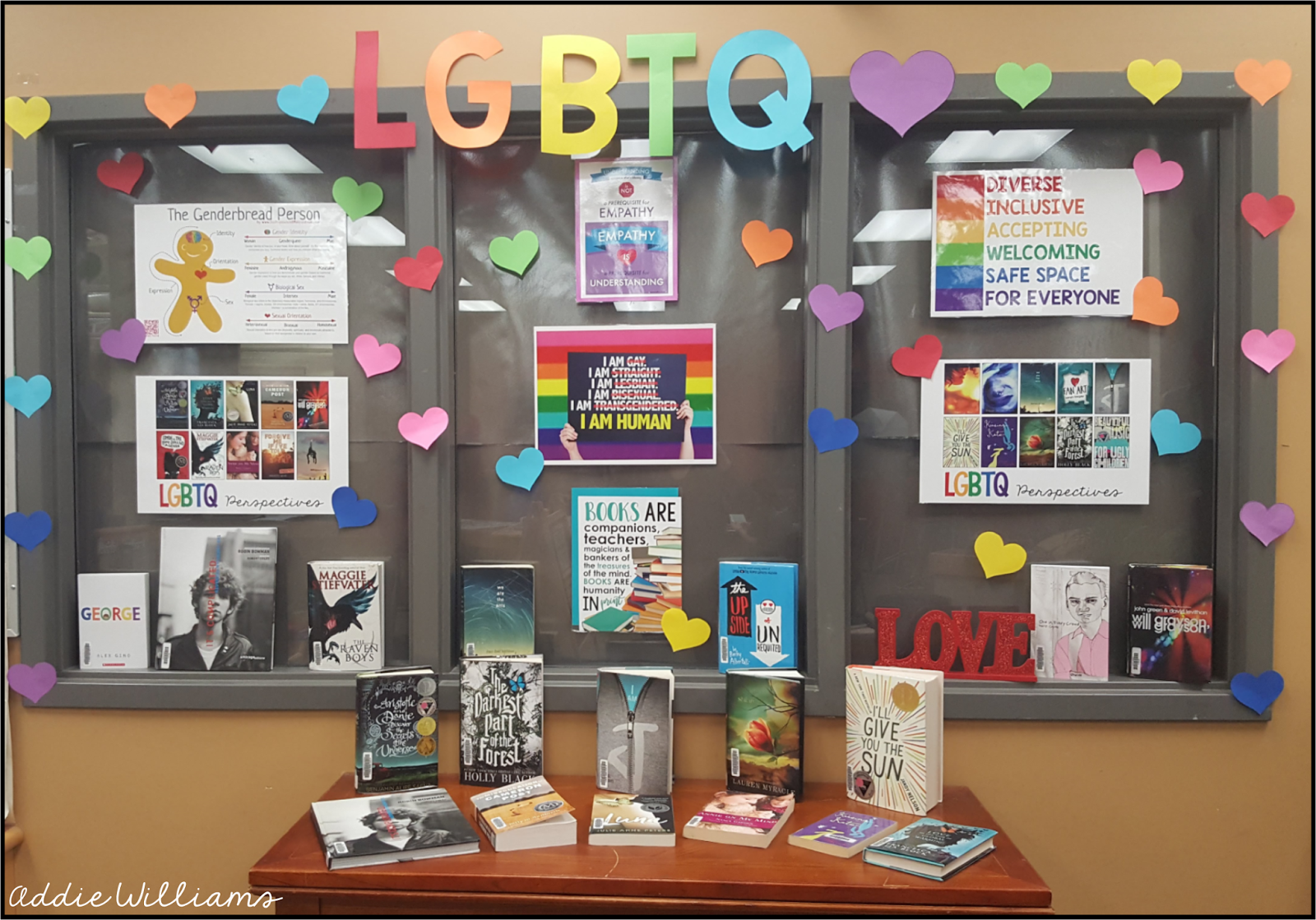 One of the big issues for parents today is the threat of so-called “Drag Queen Story Hours” at local libraries. At these events, young children are directly exposed to the highly-sexualized culture of transgenderism by drag queens themselves.

Most parents would look at something like that and wonder how it was ever allowed to happen. It seems totally out of character from everything libraries represent to so many of us. The truth is America has been heading down this road for a long time now. Concerned parents like Phyllis Schlafly have been decrying the indecency allowed in public libraries for years.

The issue of drag queen story hours didn’t come out of nowhere. It started with the introduction of pro-gay storybooks for children. A few parents protested when books like “Heather Has Two Mommies” and “Daddy’s Roommate” were added to library shelves to indoctrinate our children. However, in most cases there just wasn’t enough of an outcry to remove these books from the shelves.

As one librarian put it, “We’ve been used to a parent coming in or a pastor coming in, a community member worried about a particular book.” Most parents chose not to take action because they could just stop their kids from checking the book out, so the library ignored us.

Then the emboldened leftist librarians started outright defending pornography. The Children Internet Protection Act offered filtering software at absolutely no cost to prevent children from accessing pornography on library computers, but many libraries found loopholes or turned the offer down. They claimed to be defending the right to “free access to information.”

They also claimed removing pornography from libraries discriminated against poor people because apparently they think poor people are the ones who were going to the library to see trash. Their arguments were flimsy by even the lowest standards, but parents were silent.

Now we have these drag queen story hours. As far as I’m concerned, this has gone far enough. I am tired of libraries using our tax dollar to peddle trash to our kids. Let’s stand up against this indecency before this gets even further out of hand. Our kids are counting on us!

Phyllis Schlafly Eagles · February 3 | "Woman" Is the Word of the Year The internet is a powerful tool that most of us use every day. … END_OF_DOCUMENT_TOKEN_TO_BE_REPLACED

What You Need to Know is about classified documents and presidential power! Joe Biden’s unmasking may be coming, thanks to the GOP House. The DOJ has … END_OF_DOCUMENT_TOKEN_TO_BE_REPLACED

Phyllis Schlafly Eagles · February 8 | Leftist Hollywood's Downward Spiral Looking back on 2022, it is plain to see that Democrat-dominated … END_OF_DOCUMENT_TOKEN_TO_BE_REPLACED