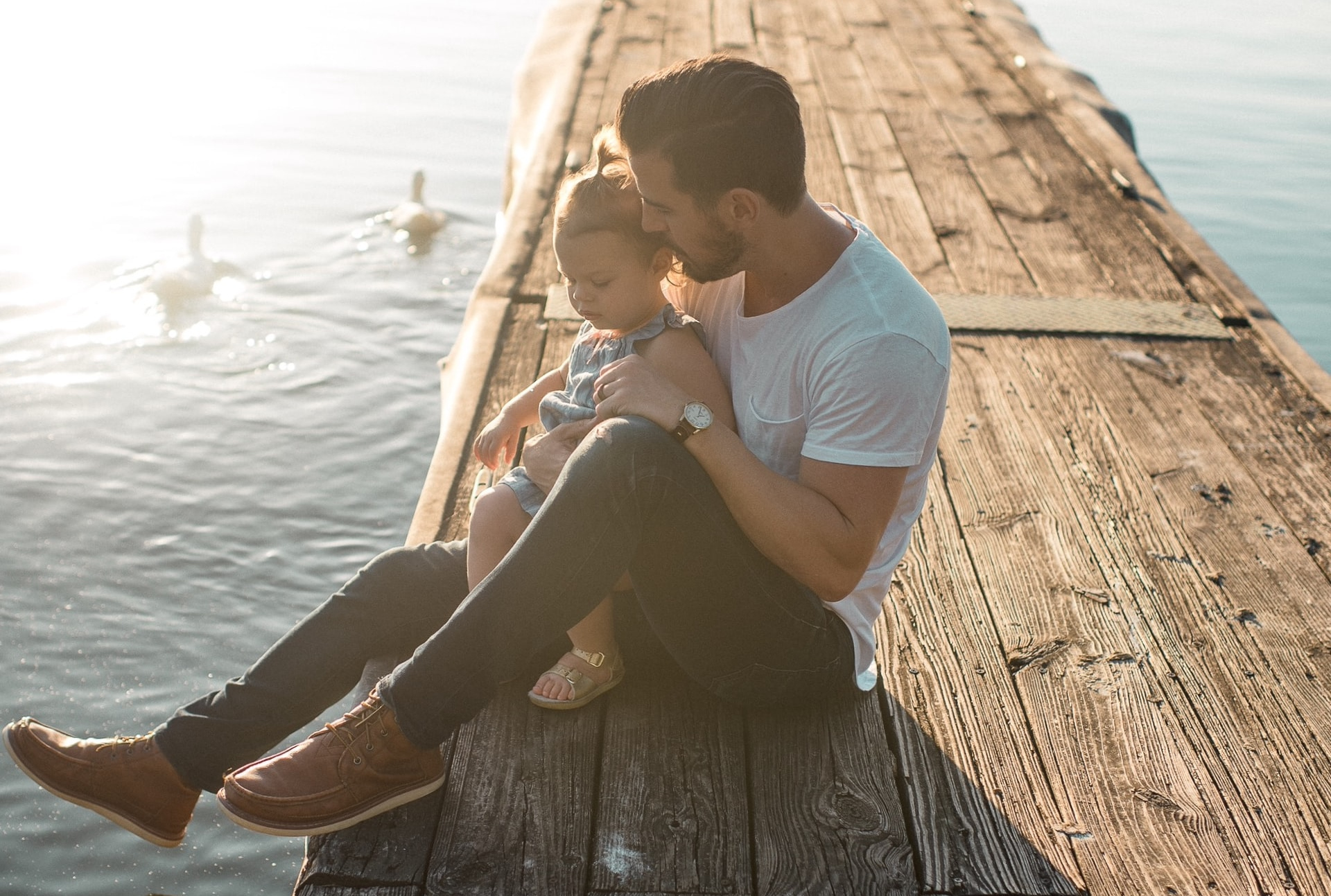 It’s an unpleasant truth that millions of girls and women in America have been abused or assaulted by men.  It’s also true that many women live in fear of attack.  While the numbers may be inflated or exaggerated by feminists, there’s no denying that some men can pose a danger to women.  But the threat that some women face is very foreign to many married women.  Most married women don’t expect violence from men; instead, they expect, and receive, protection.

Why is this?  It’s true that women who have found men who are already better partners are more likely to marry them, but it’s also true that marriage settles men down.  Being married makes a man care more about his family’s expectations and future because he sees his family as enduring.  It also makes him more faithful and committed to his partner.  Marriage makes men directly protective of their wives, and living in a home with their daughters gives them the opportunity to be directly protective of them as well.  Marriage also creates indirect protection for wives and daughters, because married women and their children tend to live in safer neighborhoods.

So what’s the answer for women who worry about male violence?  It’s not to fear all men.  It’s to reject the lifestyle of frequent “hookups,” which is so much promoted on college campuses today, while the women pursue a career and avoid marriage.

Phyllis Schlafly Eagles · July 6 | Will Globalists Build the Future? Amid chaos on many fronts, globalists march forward into the night. Klaus … END_OF_DOCUMENT_TOKEN_TO_BE_REPLACED

“This is about the future of the liberal world order and we have to stand firm,” declared Biden Administration official Brian Deese. “Liberal world … END_OF_DOCUMENT_TOKEN_TO_BE_REPLACED