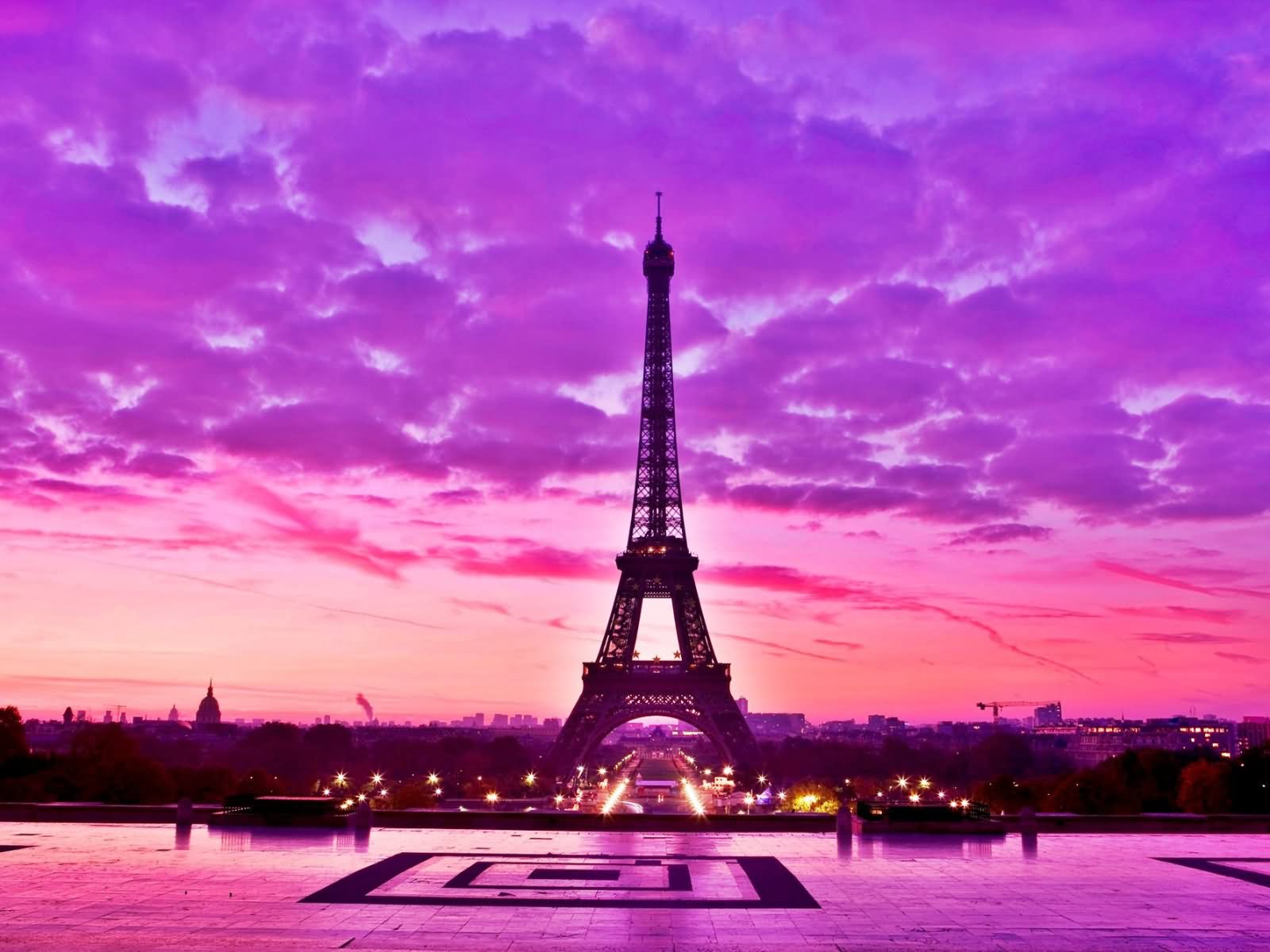 Feminists have been trying to impose gender quotas in the United States for decades. They would like nothing less than to force every company in America to have at least as many female board members as male board members. However, patriots like Phyllis Schlafly have long held the line against these feminist demands. They rightly point out that companies should be free to make decisions about hiring and firing based on the qualifications of the applicants, not whether they are male or female.

France passed a bill in 2013 making it illegal for organizations to have more than 60 percent of their management be of a single gender. Feminists initially applauded the rule, but a new development has them crying “Sacré bleu!” The city of Paris has fallen victim to this unjust law, not for having too many men in charge, but for having too many women. Socialist Mayor Anne Hidalgo came into office making brazen overtures to the need for hiring more women and fewer men. She explained that “To one day achieve parity, we must speed up the tempo and ensure that more women are appointed than men.” Consequently, she built a management team of eleven females and five males. That’s a total of 69% women, which violates the gender parity law.

As the city of Paris grapples with the idea of paying a $110,100 fine for their transgression, the rest of us should grapple with the question of these gender quotas. Maybe the feminists did get a taste of their own medicine in this case, but no organization should have to pay a fine for the crime of having too many men or women in leadership. Businesses don’t need government intervention to let men and women compete evenly in America. The free market incentivizes businesses to hire only the best of the best. Those that ignore the best qualified candidates of either gender are sure to fall behind to their competition. Government overreach isn’t going to solve anything. As French feminists found out the hard way, when you let the government take control, the solution can quickly become worse than the problem. Au revoir, liberté.

Phyllis Schlafly Eagles · April 29 | When Will We Cancel Darwin? For those of you who haven’t heard, cancel culture is the latest trend among … END_OF_DOCUMENT_TOKEN_TO_BE_REPLACED

What You Need to Know Feminists don’t what they are doing! They are about to make another marketing error by utilizing all the wrong imagery and … END_OF_DOCUMENT_TOKEN_TO_BE_REPLACED

What You Need to Know is American drug overdose deaths hit a new record. We are up to 107,000 Americans who have died in the last year because of … END_OF_DOCUMENT_TOKEN_TO_BE_REPLACED

For Immediate Release: May 11, 2022Contact: Ryan Hite, Communications Director Staggering 8.3% Inflation Can Only Be Blamed On Biden's Broken … END_OF_DOCUMENT_TOKEN_TO_BE_REPLACED

“He was definitely into video games - shooter games,” a classmate observed about the Buffalo grocery-store mass murderer. A British tabloid reported … END_OF_DOCUMENT_TOKEN_TO_BE_REPLACED