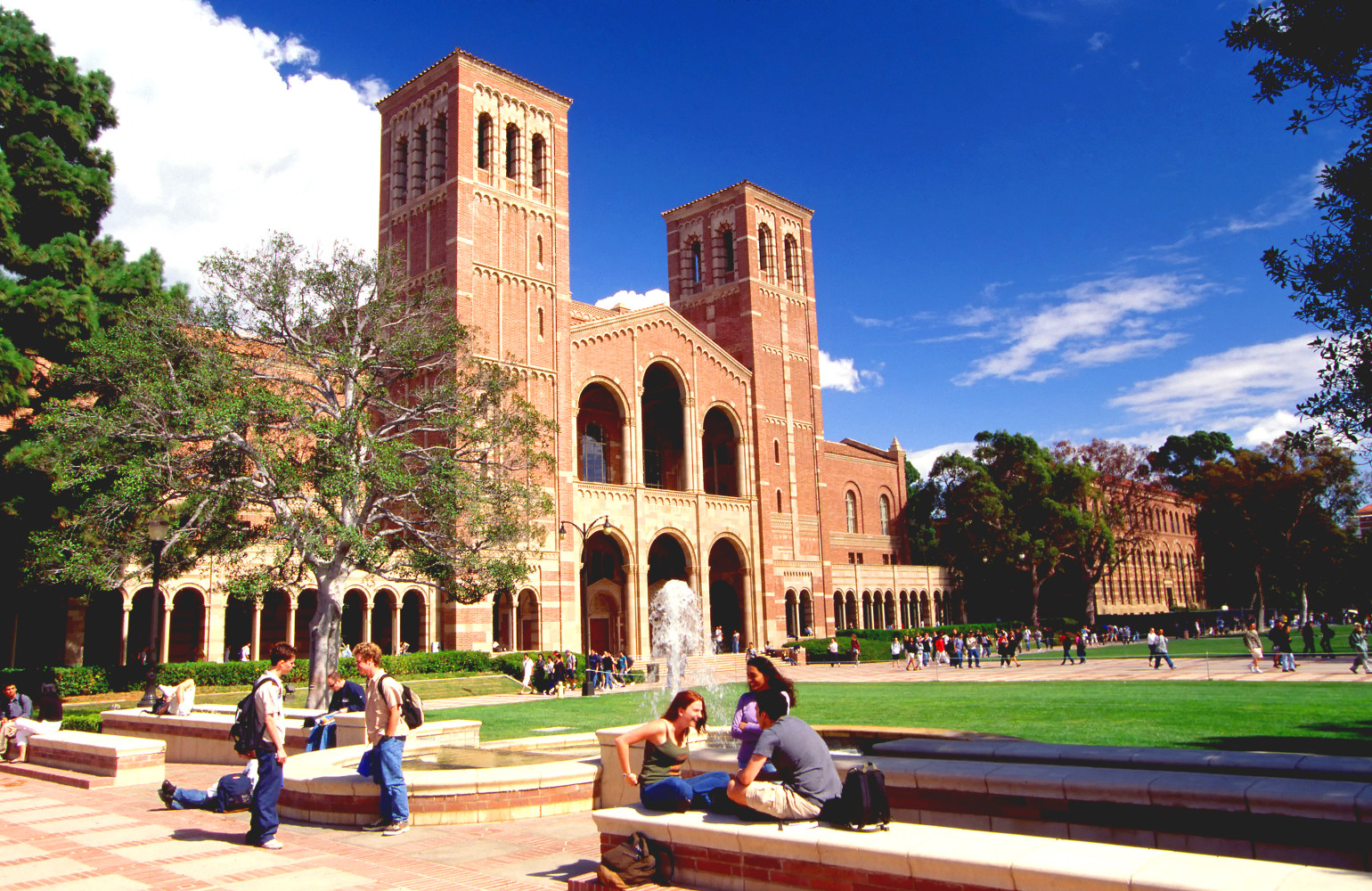 The State of California, like many states, charges its residents a lower “in-state” college tuition than it charges students who travel there from other states. California residents have been paying taxes for years that support some of the university’s expenses. Out-of-state students don’t pay those taxes.

But California also gives the preferential “in-state” tuition rate to illegal aliens who have been in the state for a limited period of time. This violates the federal law which states: “an alien who is not lawfully present in the United States shall not be eligible … for any postsecondary education benefit unless a citizen … of the United States is eligible for such a benefit (in no less an amount, duration, and scope) without regard to whether the citizen is such a resident.” In other words, no American should receive fewer educational benefits than what illegal aliens receive.

Now, several students of California universities who were charged the higher nonresident tuition under California law sued, alleging discrimination against them compared to illegal aliens. This suit also asserted a violation of American citizens’ Constitutional rights to equal treatment, as these out-of-state students were being charged more than illegal aliens. At the trial court level, a long list of pro-illegal alien organizations filed briefs, and the out-of-state students lost.

But surprisingly, the California Court of Appeals unanimously reversed the trial court and held in favor of the out-of-state student-plaintiffs and allowed them to reinstate their lawsuit. The appellate court also held that the plaintiff-students do have a constitutional claim for reverse discrimination for being charged more than illegal aliens are being charged.

What You Need to Know is thank Trump for the end of Roe v. Wade. As great as the March for Life was last week and excited as my family was to … END_OF_DOCUMENT_TOKEN_TO_BE_REPLACED

What You Need to Know is Joe Biden’s ego will be his undoing. He should drop executive privilege and get this classified documents investigation over … END_OF_DOCUMENT_TOKEN_TO_BE_REPLACED

Phyllis Schlafly Eagles · December 9 | Are Supporters of America First Scrooges? It’s going to be a long, cold winter in the United States, but … END_OF_DOCUMENT_TOKEN_TO_BE_REPLACED

What You Need to Know is Tucker is allowing the will of the people to be heard! When a huge block of Republicans and so-called conservatives are … END_OF_DOCUMENT_TOKEN_TO_BE_REPLACED

What You Need to Know is Minnesota is now the most unrestricted state in America on abortion. Governor Walz signed into law an awful bill yesterday … END_OF_DOCUMENT_TOKEN_TO_BE_REPLACED

Phyllis Schlafly Eagles · February 3 | "Woman" Is the Word of the Year The internet is a powerful tool that most of us use every day. … END_OF_DOCUMENT_TOKEN_TO_BE_REPLACED