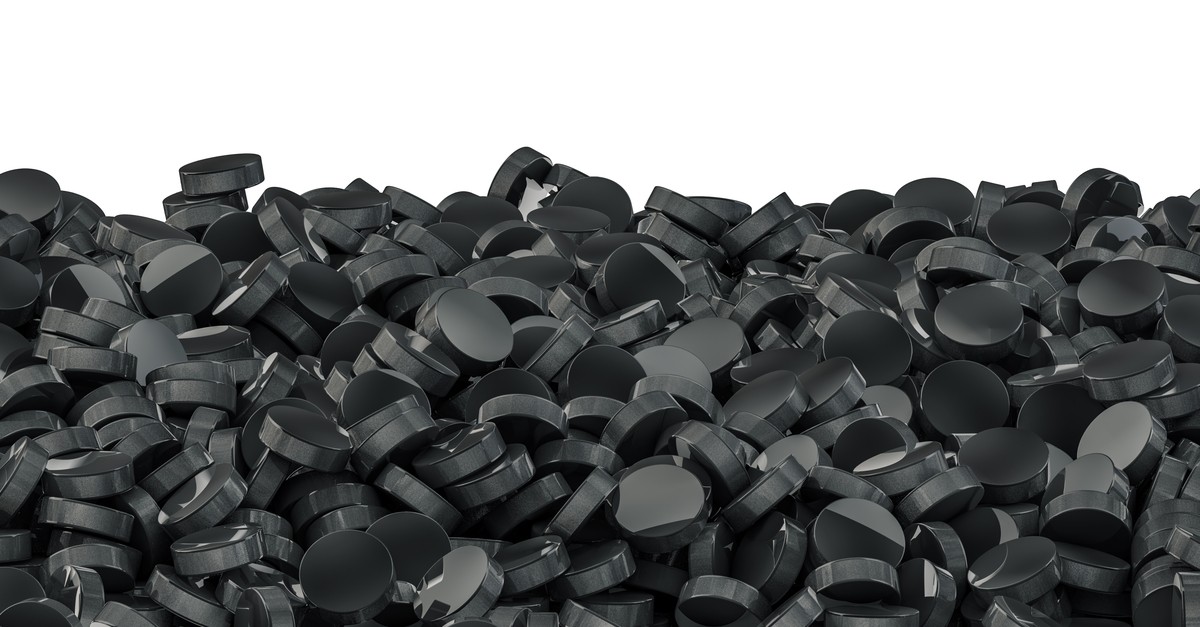 After a string of horrific school shootings around the nation, Americans have felt backed into a corner on the issue of school safety. With all the political name-calling and spin going on in the media, liberals are bending over backwards to come up with any halfway sane-sounding gun-free solution to the dangers our young people face every time they go to school. To the rest of us who live outside the leftist delusion, the craziness is clear for all to see. To liberals, it is par for the course. That is one of the fundamental differences between liberal and conservative worldviews. 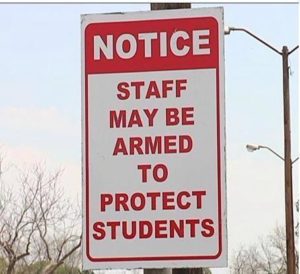 If you want proof that conservatives and liberals have entirely different worldviews, take a trip to Oakland University in Rochester Hills, Michigan. To fight off potential shooters, Oakland is arming all of its teachers and students with hockey pucks. You heard that right. They are actually giving away free hockey pucks to teachers and students so they can throw the rubbery rounds at the head of anyone who tries to commit a violent attack on campus. To date, they have spent more than $2,500 on the plastic-y projectiles. When asked where the idea came from, the university police chief said it was a “spur-of-the-moment” idea after remembering being hit by a hockey puck once himself. According to him, “it caused a fair amount of damage.”

As a conservative, it is hard not to either laugh or shake your head at this ridiculous attempt to solve campus violence. No matter how trite the bumper sticker is, it is still true: The only way to stop a bad guy with a gun is a good guy with a gun. I call on our friends on the left to stand up and defend the values they espouse. Where are the feminists to tell us that hockey puck defense discriminates against women who have traditionally less arm strength? Where are the criminal rights advocates to tell us that weaponizing hockey pucks will essentially criminalize Michigan’s favorite sport? Enough is enough. Let’s cut through the politics and have honest talks about how to keep our children safe.

What You Need to Know is watch out for Election Fortification surprises! Once political actors get away with or even awarded for meddling in our … END_OF_DOCUMENT_TOKEN_TO_BE_REPLACED

Phyllis Schlafly Eagles · September 28 | The Politicization of the School Lunchroom There are all kinds of labels on food these days. You may have … END_OF_DOCUMENT_TOKEN_TO_BE_REPLACED

Phyllis Schlafly Eagles · October 5 | Follow the Science on Monkeypox As Americans try to put Covid behind us, another frightening virus has … END_OF_DOCUMENT_TOKEN_TO_BE_REPLACED