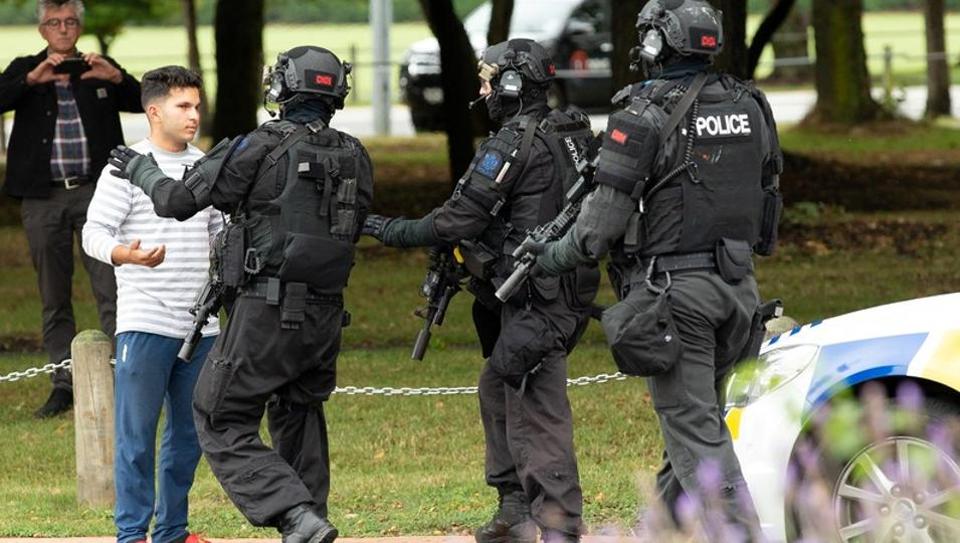 Democrats are resorting to stealth tactics to get into office before they try to take away our guns. Yet, no matter how sneaky they try to be, the one defense they cannot get around is our United States Constitution. As long as the Second Amendment is defended, Democrats cannot carry out the mass confiscations schemes they really want. However, some anti-gun Democrats have been trying an especially dirty trick to get conservatives to hand over guns without even knowing it.

The trick is to call a constitutional convention under Article V of the U.S. Constitution, where delegates could support an amendment to repeal the Second Amendment entirely. Hawaii legislators attempted this approach with a resolution. In both Australia and Great Britain, massacres enabled gun control forces to push through tight new restrictions on guns. Their entire political culture shifted to the left as voters became less self-reliant and more dependent on government.

Longtime Supreme Court Justice Joseph Story explained that the Second Amendment “offers a strong moral check against the usurpation and arbitrary power of rulers; and will generally, even if these are successful in the first instance, enable the people to resist and triumph over them.”

Rather than thinking about using firearms to provide a necessary moral check against government, New Zealand is turning its sights on Facebook, Google, and Twitter for how they provided an open channel for the mass-murderer to live-stream his killings. Internet users copied and reposted the hideous videos many times before those companies could take them down.

As three of the most liberal corporations in America, these Silicon Valley behemoths were slow to react to the New Zealand live-streaming. One reason may be they devote much of their resources to censoring legitimate political speech. Multiple killings have been done by others who touted their evil deeds on Facebook. Yet there are no calls to ban Facebook, the way liberals demand gun control.

Let’s not be chased down the rabbit holes of blaming guns for our problems. We need to recognize the real enemies of freedom, like a constitutional convention to get rid of the Second Amendment and tech giants caring more about taking away the First Amendment rights than stopping these horrible killing videos.

What You Need to Know is Republicans cave on gun rights. Senate Republicans have put on full display the ruling class uniparty by compromising with … END_OF_DOCUMENT_TOKEN_TO_BE_REPLACED

Phyllis Schlafly Eagles · #WYNK: Republicans Cave on Gun Rights | June 22, 2022 #ProAmericaReport The following is a transcript from the Pro … END_OF_DOCUMENT_TOKEN_TO_BE_REPLACED

By Mason Mohon, Phyllis Schlafly Eagles Intern Abortion is the most controversial issue in the United States today, with both sides having great … END_OF_DOCUMENT_TOKEN_TO_BE_REPLACED

For Immediate Release: June 24, 2022Contact: Ryan Hite, Communications Director Now Is The Time to Stand Up for Moms and Babies Without … END_OF_DOCUMENT_TOKEN_TO_BE_REPLACED