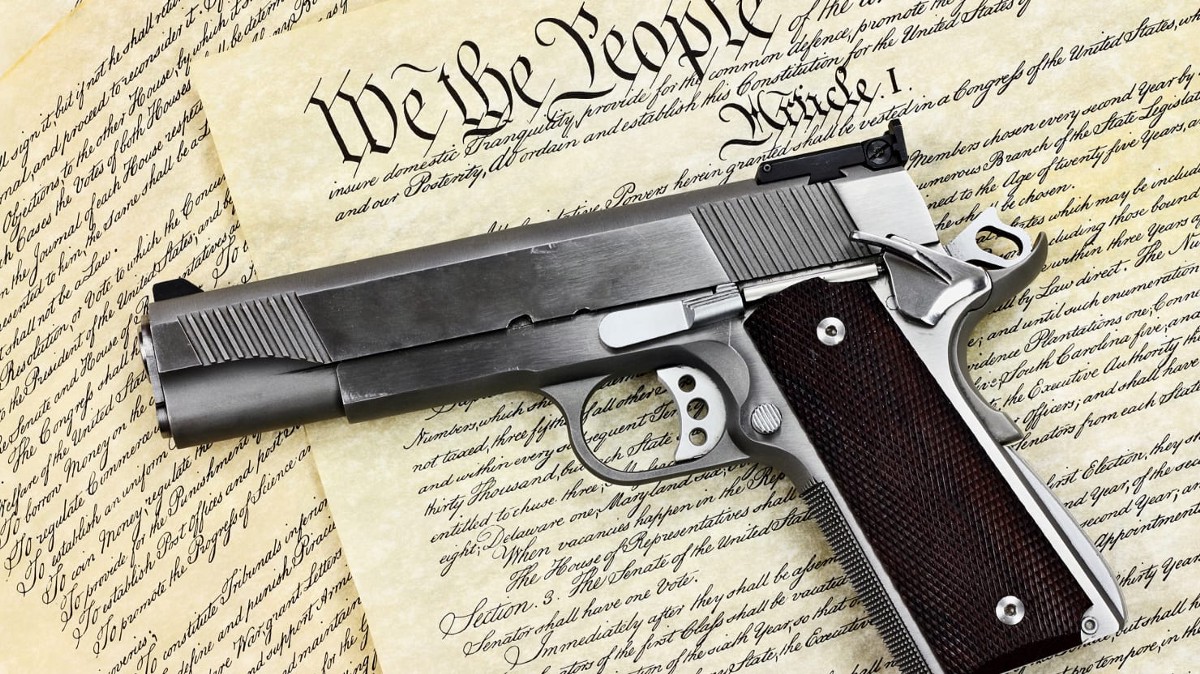 The horrific massacre at the New Zealand mosque has incited demands for gun control there, but surprisingly not here in the United States. The contestants for the Democratic presidential nomination have been remarkably silent on the issue of the Second Amendment. They have been leapfrogging each other to go far left on other issues, ranging from climate change to immigration. That has many of us wondering why they have decided not to use the issue of guns to further galvanize their base. In this case, I think their silence says more than their words could ever say.

Then came Charlton Heston’s famous performance at the NRA convention at which he publicly warned that nominee Al Gore would have to pry his guns “from my cold, dead hands!”

The liberal base of the broad field of Democrat presidential hopefuls must be especially perplexed by the candidates’ deafening silence on this central issue of the Democratic Party Platform. There is a reason their platform calls for bans on “assault weapons and large capacity ammunition magazines.” Clearly, the far left Democrat base deeply wants to make our whole nation a gun-free zone. Our current Democrat-controlled House of Representatives paid homage to that base by passing the most sweeping gun control legislation in 20 years.

Still, leading Democrats fear a repeat of 2000, when they loudly demanded gun control in the wake of the Columbine high school shooting. Then came Charlton Heston’s famous performance at the NRA convention at which he publicly warned that nominee Al Gore would have to pry his guns “from my cold, dead hands!”

That wasn’t just political posturing either. Heston actively campaigned against Gore on the issue of guns. Gore then backpedaled on the issue, pretending that he would not grab people’s guns even though many voters knew he and his party would do just that.

Then came the day the Democrats learned what happens when you tell Americans you want to take their guns. On Election Day in 2000 Gore lost his home state of Tennessee, where the right to bear arms is sacred. That single mistake cost him the presidency against George W. Bush.

This time the Democratic presidential candidates are lying low on the issue of gun control until after the presidential election. Democrats are looking for more stealth ways to erode the Second Amendment, and Americans need to know not to fall for it.

Phyllis Schlafly Eagles · February 3 | "Woman" Is the Word of the Year The internet is a powerful tool that most of us use every day. … END_OF_DOCUMENT_TOKEN_TO_BE_REPLACED

What You Need to Know is Tucker is allowing the will of the people to be heard! When a huge block of Republicans and so-called conservatives are … END_OF_DOCUMENT_TOKEN_TO_BE_REPLACED