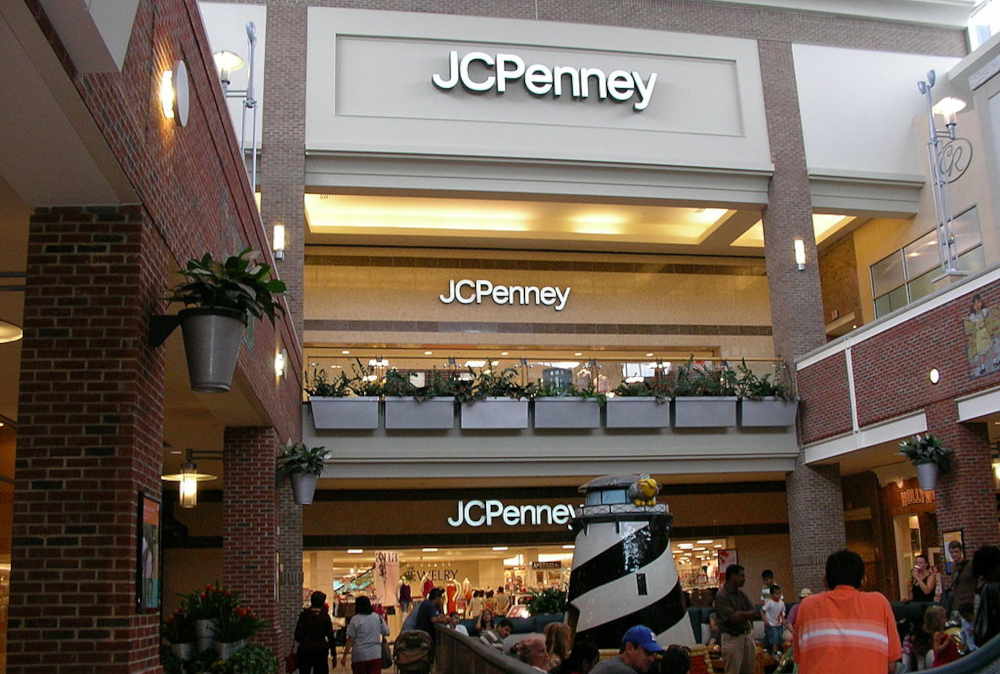 You’ve seen his name on billboards, print advertisements, and television commercials, but do you know the real James Cash Penney, founder of the J.C. Penney empire? He started out as the son of a humble Baptist pastor and farmer in Missouri, feeding pigs and selling watermelons in his teenage years. As his father was dying of tuberculosis, he asked a family friend to give the young James a steady job. So James became a store clerk, earning $2.27 per month. Time marched on quickly, and so did J.C. Penney. He moved to Colorado and purchased his own storefront. He shifted to a new venture called the “Golden Rule Store,” which eventually grew into the J.C. Penney empire that we know today.

One of the most remarkable aspects of J.C. Penney’s legacy is not how he handled his power, but how he handled his principles. Penney was a Christian who considered his business the art of serving families, not the art of making money. Penney operated under a strict cash-only policy and never allowed debt of any kind in his stores. The cash-only rule remained in place until 1958, when his board voted to create a store credit card, with Penney himself as the lone dissenter.

J.C. Penney once summed up his business philosophy by saying, “The assumption was that business is secular, and service is religious. I have never been able to accept that line of arbitrary demarcation…. Is not service part and parcel of business? It seems to me so; business is therefore as much religious as it is secular. If we follow the admonition to love God, and our neighbors as ourselves, it will lead us to understand that, first of all, success is a matter of the spirit.”

Penney knew as well as anyone that there is no more a separation between church and business than there is a constitutional separation between church and state. Christian business leaders, don’t leave your values at the church-house doors. Live out your faith like the great James Cash Penney. America was built for men and women who aren’t afraid to stand on their principles.

What You Need to Know is what’s right in America! We talk so much about what’s wrong in America and how broken our elected officials are — there’s a … END_OF_DOCUMENT_TOKEN_TO_BE_REPLACED

What You Need to Know is the Narrative Machine fights to Free Speech on Twitter. Elon Musk, like him or not, is revealing the angst of Big Media and … END_OF_DOCUMENT_TOKEN_TO_BE_REPLACED

Phyllis Schlafly Eagles · November 4 | TikTok Trends Bash the Workplace I may not be the world’s leading expert on the latest TikTok trends, but … END_OF_DOCUMENT_TOKEN_TO_BE_REPLACED 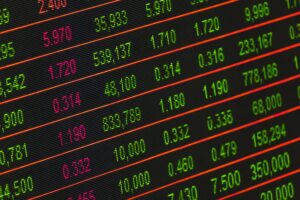 Phyllis Schlafly wrote extensively on an array of subjects, among which is economics. The Phyllis Schlafly Report and her weekly column spanned about … END_OF_DOCUMENT_TOKEN_TO_BE_REPLACED

Elon Musk has 119 million followers on Twitter, the platform which he just bought for $44 billion. That’s more followers than Taylor Swift, whose … END_OF_DOCUMENT_TOKEN_TO_BE_REPLACED

What You Need to Know is why Trump is not an echo of other candidates before him. Phyllis Schlafly famously first used that phrase — a choice, not an … END_OF_DOCUMENT_TOKEN_TO_BE_REPLACED