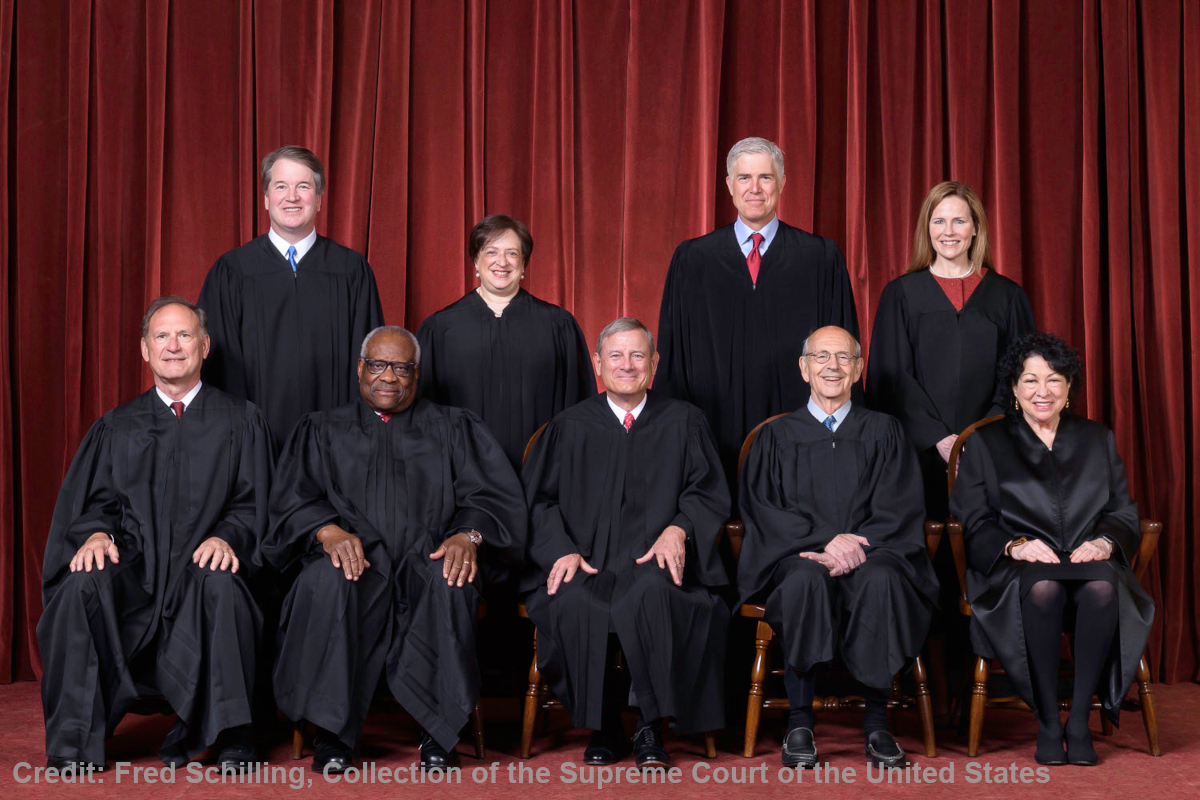 People who say that the current Supreme Court is doing away with important and longstanding precedent are severely misinformed. As the majority on the Supreme Court pointed out in its splendid decision in the case of Dobbs v. Jackson, states were allowed to prohibit abortion for most of our country’s history, including when the 14th Amendment was adopted. Most states did outlaw abortion, and the recent Supreme Court decision allows a return to pro-life laws that existed before Roe v. Wade.

The Court properly held that the Constitution contains nothing that supports abortion. The Roe v. Wade decision was severely flawed in numerous ways that the current Court picked apart. Without a solid historical basis for legal abortion in the United States dating back at least to the 1800s, there were never any valid grounds for finding a constitutional right to it. At the time of Roe v. Wade, the national consensus was against abortion rather than in favor of it, so the consensus of the people could not justify creating a new constitutional right to abortion.

The only real argument by supporters of Roe v. Wade is to abide by how the Court had previously ruled, a doctrine known as “stare decisis,” but the conservative justices rightly shredded this as inapplicable to a decision as unjustified as Roe was. Pro-abortion advocates tried to cite the Equal Rights Amendment as a reason to keep Roe v. Wade. But Phyllis Schlafly kept the Equal Rights Amendment out of the Constitution, and that argument had no bearing.
The Court also and correctly shut the door on the argument that abortion must be allowed in order for women to enjoy the equal protection of the laws.

The three Justices appointed by Donald Trump referred to the “unborn” child more than a dozen times, while the Justices appointed by Clinton and Obama did not use that term even once in their long-winded dissent. The future belongs to the unborn, as the Court majority recognized and held in reversing Roe, and America will benefit from the contributions of those not aborted.

Trump took center stage in Ohio and pre-announced that his reelection campaign will begin on November 15. This is a terrific preemptive strike against … END_OF_DOCUMENT_TOKEN_TO_BE_REPLACED

What You Need to Know about the Red Tsunami! Turnout for the November, 8th, 2022 midterm election will be high. Be on the lookout for fraud. But we … END_OF_DOCUMENT_TOKEN_TO_BE_REPLACED

Phyllis Schlafly Eagles · December 1 | We Need More Badges Herschel Walker had an iconic moment in a debate with Sen. Raphael Warnock when he … END_OF_DOCUMENT_TOKEN_TO_BE_REPLACED