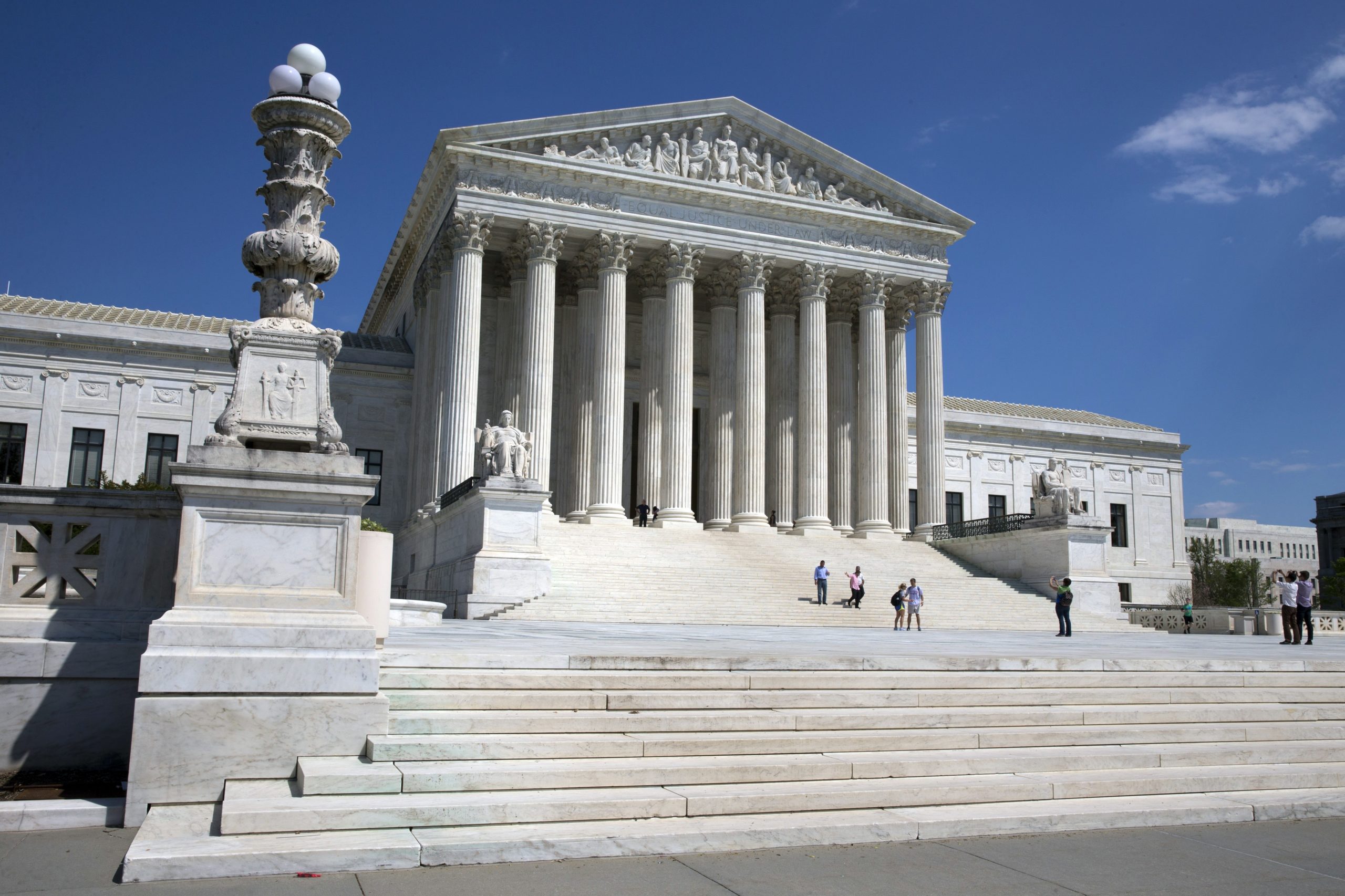 Before Donald Trump came on the scene, only Republican visionaries like Phyllis Schlafly were really paying attention to the liberal takeover of the federal court system. Now, everyone is talking about the courts. In just a matter of four years of President Trump, we went from courts that would swing left on almost every issue to a largely balanced system headed by judges who stick to the Constitution. The system is still far from perfect, but the liberal stranglehold on the judiciary is definitely over.

Obviously, leftists are not terribly happy with the end of their black-robed rubber stamp brigade.

Now Democrats have made undoing Trump’s judicial legacy a top priority. A series of leftwing dark money groups are banding together to form a coalition called “Unrig the Courts” to erase any Trump influence from the justice system. Their goal is to push radical changes to swing the courts back to a hard left position, including packing the courts with leftist judges. Packing the court is a highly controversial method by which a president expands the number of judges on the U.S. Supreme Court in order to make the court rule his way. FDR was the last president to attempt this, but the senators in his own party shut him down because they saw what a loony idea it is.

Candidate Joe Biden once claimed that he was “not a fan” of court packing, but he refused to get any more specific on the campaign trail because he knew it was an issue he could never win on. The American people overwhelmingly oppose court packing. Lo and below, as soon as he took office, Biden formed a commission to explore possible judicial reform options, including court packing. Having a left-leaning High Court seems to be a much higher priority to President Biden than sticking to his word. Please pardon my lack of surprise.

Even with Democrat control of the House, Senate, and White House, the Supreme Court stands as an impenetrable wall between Democrats and their goal of reshaping American society far outside its constitutional constraints. Court packing will destroy that wall, America’s faith in our justice system with it.

For more, see our Fact Page on Court Packing

What You Need to Know is Happy birthday to America! It might not seem like it, but things are really really good here in America. The left act like … END_OF_DOCUMENT_TOKEN_TO_BE_REPLACED

What You Need to Know is How America is Winning and Losing. One way we are losing in America is how the Narrative Machine is reporting the Jan. 6th … END_OF_DOCUMENT_TOKEN_TO_BE_REPLACED

Phyllis Schlafly Eagles · July 6 | Will Globalists Build the Future? Amid chaos on many fronts, globalists march forward into the night. Klaus … END_OF_DOCUMENT_TOKEN_TO_BE_REPLACED